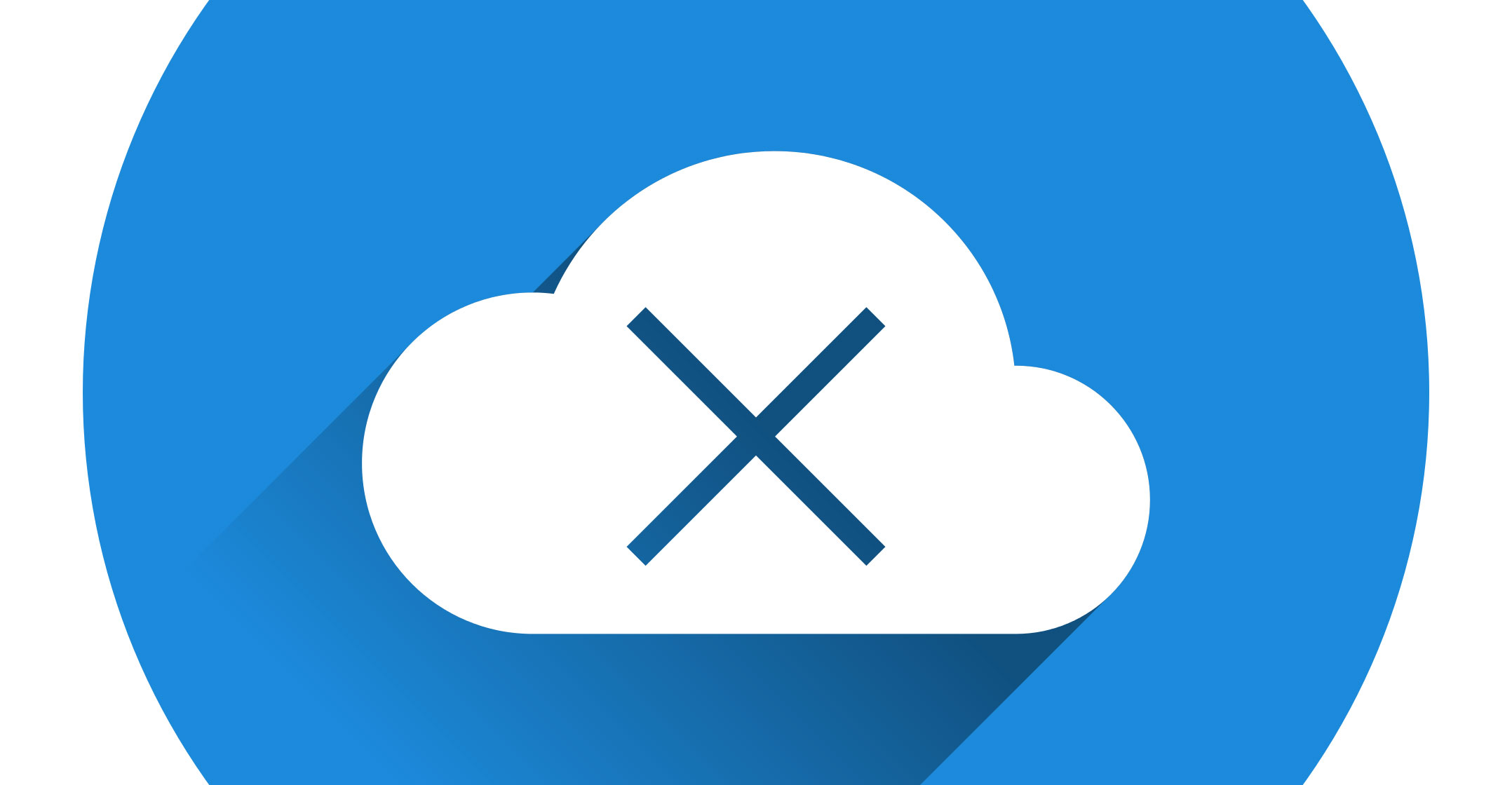 The decision by Amazon.com’s cloud unit to pull the plug on social media service Parler highlighted the company’s often-overlooked role powering much of the Internet.

Parler went offline late on Sunday after Amazon Web Services suspended its account, a potentially crippling blow for the site favoured by right-wing extremists, some of whom advocated violence ahead of last week’s riot at the US Capitol. In a letter to Parler, Amazon said the company was unable to effectively keep calls for violence off its platform. The site on Monday sued Amazon, seeking to reverse the action and get back online.

Social media companies and smartphone platforms are used to policing content on their sites. After disinformation campaigns marred the 2016 US presidential election, Facebook and Twitter hired thousands of content moderators, and in some cases sought the help of outside advisers, to develop policies and sort through issues including political falsehoods and hate speech.

But Amazon’s move to cut off Parler is a reminder that the company wields huge influence over what is seen on the Internet. It’s a power the Seattle company rarely uses. AWS, the largest provider of on-demand software services and cloud computing power, provides the digital backbone for millions of customers, from Netflix to US government agencies, and it doesn’t have a lengthy track record of policing content that its customers help create.

That’s partly because of the business model — AWS builds tools for software developers, not a digital public square. Close observers of the company say AWS seems reluctant to take action against customers over political or social debates or questions of taste, as part of an effort to serve as a neutral host for all who want to buy its services. Microsoft and Google are Amazon’s biggest competitors in the cloud market.

In cases like evidence of child pornography, response can be swift and nearly automatic, according to someone familiar with the company’s actions with previous controversial customers. Once employees point out a more complicated issue, legal and security teams quickly become involved, and the decision to cut off customers like Parler always involves AWS CEO Andy Jassy, the person said.

“I wouldn’t say that it’s ad hoc, but it doesn’t happen very often,” the person said. “The line really becomes, Is there something in the terms of service they have broken, and, depending on the level of egregiousness, is it something they can pull down or stop doing? Or is it systematic?”

Amazon’s acceptable use policy includes broad prohibitions against illegal or harmful content, and reserves the right to disable customers’ use of AWS services. The cloud unit primarily relies on customers and the public to report abuse of its services. It maintains a public e-mail address for such issues and the sales, social media and security teams have wide leeway to flag reports of illegal or inappropriate content among AWS users.

“Amazon is not in the business of policing its customers, it doesn’t want to be in the business of policing its customers,” said Corey Quinn, who advises businesses that use Amazon’s cloud at the Duckbill Group, a consulting firm. AWS has previously cut off WikiLeaks and Gab, another social networking site popular with the far right, and it encouraged customers to drop support for 8chan, the online billboad and hub for conspiracy theorists.

When Amazon suspends a customer, it makes its case for a violation using public-facing content, including screenshots, rather than proprietary data stored on AWS servers. In the case of Parler, that meant flagging 98 instances of posts that clearly encouraged violence in recent weeks, according to the letter AWS sent the company on 9 January.

Parler, which has said its site was not to blame for last week’s violence, called Amazon’s action ‘motivated by political animus’

“Recently, we’ve seen a steady increase in this violent content on your website, all of which violates our terms,” said the letter, which was signed by AWS’s Trust & Safety Team. “It’s clear that Parler does not have an effective process to comply with the AWS terms of service.”

Parler, which has said its site was not to blame for last week’s violence, called Amazon’s action “motivated by political animus”.

“Without AWS, Parler is finished as it has no way to get online,” the social media company said in its complaint.

An AWS spokesperson declined to comment on the lawsuit or the company’s protocol for removing user accounts that violate its policies.  — Reported by Matt Day, (c) 2021 Bloomberg LP