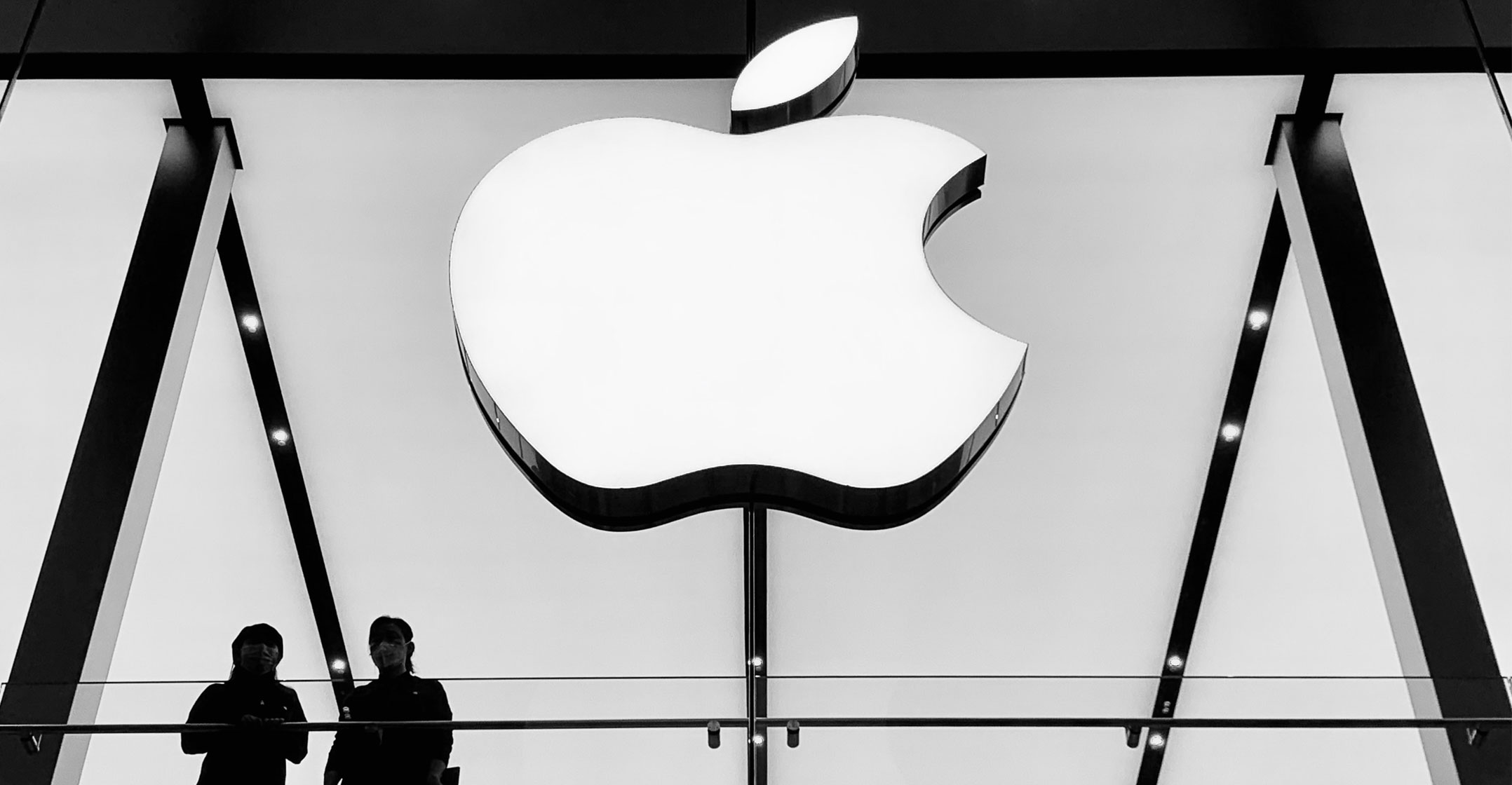 Apple stores data from its Chinese customers in servers owned by a Chinese state-owned company, potentially making it easy for the government to gain access to the information, the New York Times reported.

The data deal, in response to 2017 Chinese law, is one of several concessions to the government the iPhone maker has made the past five years to do business in China, the Times said Monday, citing internal company documents and interviews with current and former employees as well as cybersecurity experts. The policy for Chinese consumers is in contrast to the tougher privacy standards for users in the US.

The company said in a statement reported by the Times that it followed the laws in China and did everything it could to keep the data of customers safe. “We have never compromised the security of our users or their data in China or anywhere we operate,” the company said.

Human rights advocates and some lawmakers have criticised Apple for the steps it takes, including censoring content, to keep from running afoul of regulations that control the dissemination of information inside China. US representative Ken Buck, a Republican from Colorado, chastised Apple in December after reports that the company removed certain videogames from its platform in China.

Apple said in 2017 that it would establish a data centre in China to speed up services such as iCloud for local users and abide by laws that require global companies to store information within the country. The company said at the time that it would build and run the data centre in partnership with an entity co-founded by the province of Guizhou.

Apple also proactively blocks apps from its App Store in China that managers worry could generate criticism and pushback from Chinese authorities, according to the New York Times report. Tens of thousands of apps have disappeared from Apple’s Chinese App Store over the past several years, more than previously known, the newspaper reported.

Apple has made large-scale purges of content in the past, according to researchers. The company removed more than 30 000 apps, 90% of them games, from its iPhone App Store in China, Qimai Research Institute said in August. The Times said an Apple employee at the company’s headquarters in Cupertino, California, was fired for letting onto the App Store in China an app from exiled Chinese billionaire Guo Wengui that broadcast claims of corruption in the Chinese Communist Party. Apple denied the firing was related to the app issue, the Times reported. The employee has sued the company, according to the newspaper.

Apple’s ties to China go back decades. Much of the company’s supply chain is located in China, where many of its products are manufactured and assembled. The company generated more than US$40-billion, or almost 15% of total sales, in Greater China during its last fiscal year. Apple’s Greater China region includes China, Taiwan and Hong Kong.  — Reported by Andrew Pollack, (c) 2021 Bloomberg LP