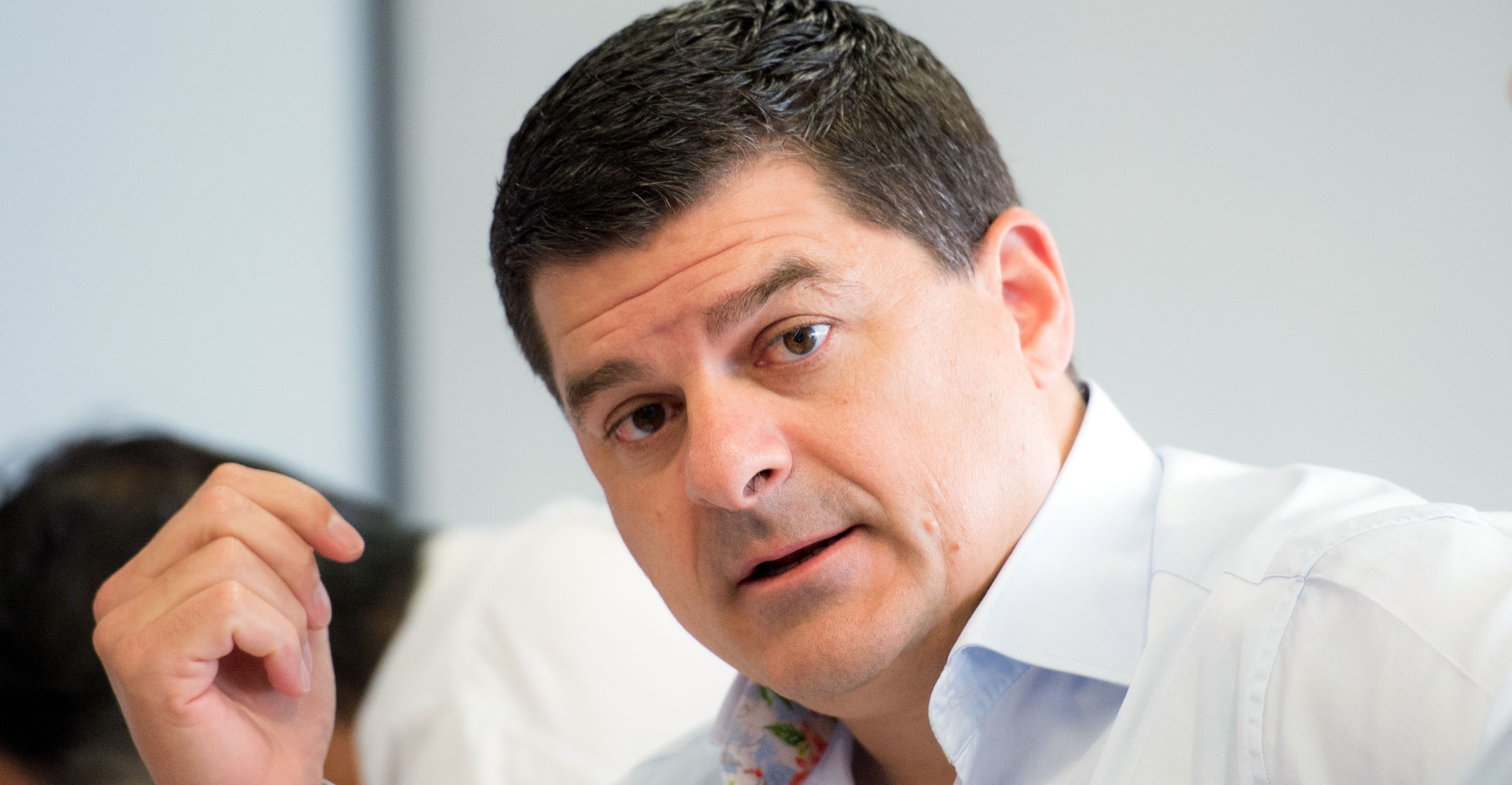 Huge Group, whose bid for Adapt IT is in grave doubt following a rival, all-cash offer from Canadian software group Volaris, has accused Adapt IT management of “looking after themselves and not their shareholders”.

This suggests battle lines are being drawn for what could be a protracted and acrimonious fight to win the support of Adapt IT shareholders.

Adapt IT CEO Sbu Shabalala has already described the Huge offer as “extremely hostile” in media interviews. On Friday, Shabalala told TechCentral that management is not “in a position to look after themselves, as suggested … (as an) independent board has been constituted … to opine on the offers from Huge Group and Volaris”. The executive management team of Adapt IT “does not serve on the independent board” and “approval of the Volaris transaction is, therefore, not a management decision”, he added.

In terms of the takeover regulations, we are obliged to stand behind our offer and stay the course. But we would do that in any event…

Huge Group CEO James Herbst told TechCentral on Thursday that although the R6.50/share all-cash offer from Volaris Group is higher than Huge Group’s R5.52/share all-share offer, it “needs to be unpacked”.

“In terms of the takeover regulations, we are obliged to stand behind our offer and stay the course. But we would do that in any event, even if we did have the ability to withdraw our offer, which we do not,” Herbst said.

He suggested the Volaris Group offer is not as attractive to Adapt IT shareholders, relative to the Huge Group offer, as it might seem.

“The offer (from Volaris) is highly conditional, with a lengthy runway to implementation. Also, there is no real option to participate in the alleged benefits of the combination of companies, because an Adapt IT shareholder either has to exit or face the vagaries of being a minority shareholder in an unlisted subsidiary.”

Since it announced its planned offer in January, Huge Group has touted the benefits of a combined entity, including creating scale, cross-selling between the companies’ respective customers and unlocking shareholder value for investors in both firms. But Herbst said the deal, if it happens, may be as far as a year away, “with no guarantees” of success.

He said the Huge Group offer makes more sense for shareholders than the offer presented by Volaris, even though the latter is offering cash, while Huge Group’s bid would be a share-swap transaction.

“The Volaris offer is a management-centred offer because minority shareholders are forced to take cash or remain invested in an unlisted company,” he said.

“The Huge offer is a shareholder-centred offer because minority shareholders retain their exposure to the upside in the underlying Adapt IT companies. The Volaris offer takes away all this upside and crystallises the position at a future value of R6.50 and a present value of R5.95.”

Although the Volaris offer price is higher, Herbst said there is “no real option to participate in the alleged benefits of the combination of companies because an Adapt IT shareholder either has to exit or face the vagaries of being a minority shareholder in an unlisted subsidiary”.

But Shabalala said it is Adapt IT shareholders who ultimately must decide which is the better offer, after receiving the recommendation of the independent board.

“Shareholders have the option to sell their Adapt IT shares or to continue to invest in Adapt IT with the benefit of being associated with a well capitalised, globally competitive market leader. Volaris has a successful track record around the world,” he said.

“The details shareholders will need to know regarding the options to sell or continue being invested will be provided … in a circular before they vote and make their elections. Management is satisfied with the terms of the offer, after careful consideration, and the runway to implement all obligations.”

Adapt IT has said that 21.6% of its shareholders have already furnished irrevocable undertakings in support of the Volaris deal. Volaris, which specialises in buying “vertical-market software companies”, is part of the Toronto-listed Constellation Software, which has a market capitalisation of about US$25-billion.  — © 2021 NewsCentral Media