BlackBerry’s future as a smartphone brand has been thrown into question after its current manufacturer said it would stop selling BlackBerry mobile phones later this year.

Chinese firm TCL said it would halt sales of BlackBerry-branded handsets at the end of August, and would end software support for phones in August 2022.

The two companies entered into a brand licensing agreement in 2016, which saw TCL manufacture and sell BlackBerry-branded smartphones.

The companies entered into a brand licensing agreement in 2016, which saw TCL manufacture and sell BlackBerry-branded smartphones

Having been one of the biggest smartphone makers in the world in the mid-2000s, BlackBerry has since gradually lost its market share as it was squeezed by the rise of Apple’s iOS and Google’s Android mobile platforms.

The company ended its own in-house device development before entering into the deal with TCL in late 2016, releasing a number of new smartphones since with limited critical success.

In a statement posted to the BlackBerry Mobile Twitter page, the two companies said that “as of 31 August, 2020, TCL Communication will no longer be selling BlackBerry-branded mobile devices”.

“TCL Communication has no further rights to design, manufacture or sell any new BlackBerry mobile devices. However TCL Communication will continue to provide support for the existing portfolio of mobile devices including customer service and warranty service until 31 August 2022 — or for as long as required by local laws where the mobile device was purchased,” it continued.

“The future is bright for both TCL Communication and BlackBerry Limited, and we hope you’ll continue to support both as we move ahead on our respective paths.”

BlackBerry has since moved into cybersecurity and technology around the Internet of things — including software designed to be used in connected cars. 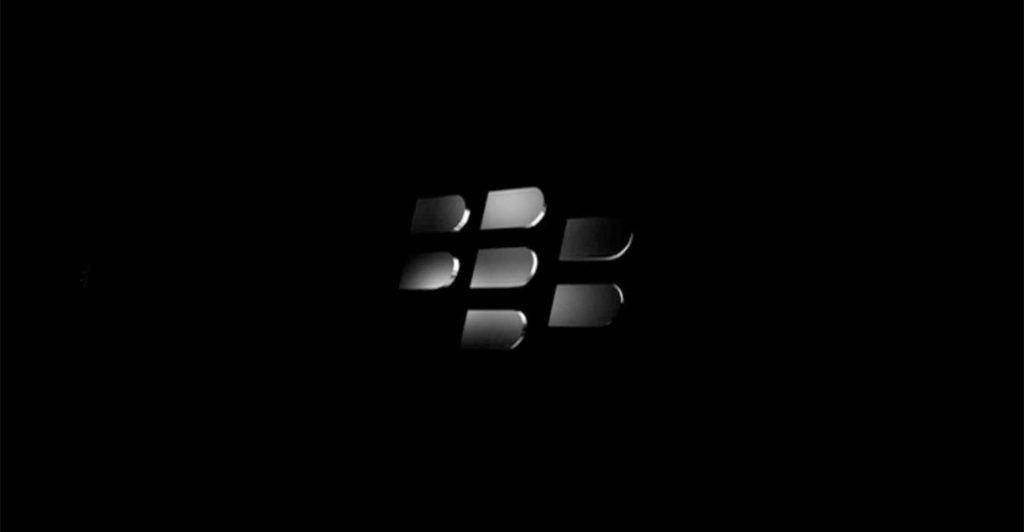 TCL is best known as a TV manufacturer, but also makes a number of other appliances and mobile phones.

Neither company has commented further, and it is not yet known if BlackBerry plans to enter into an agreement with another firm to continue manufacturing mobile devices carrying its name.