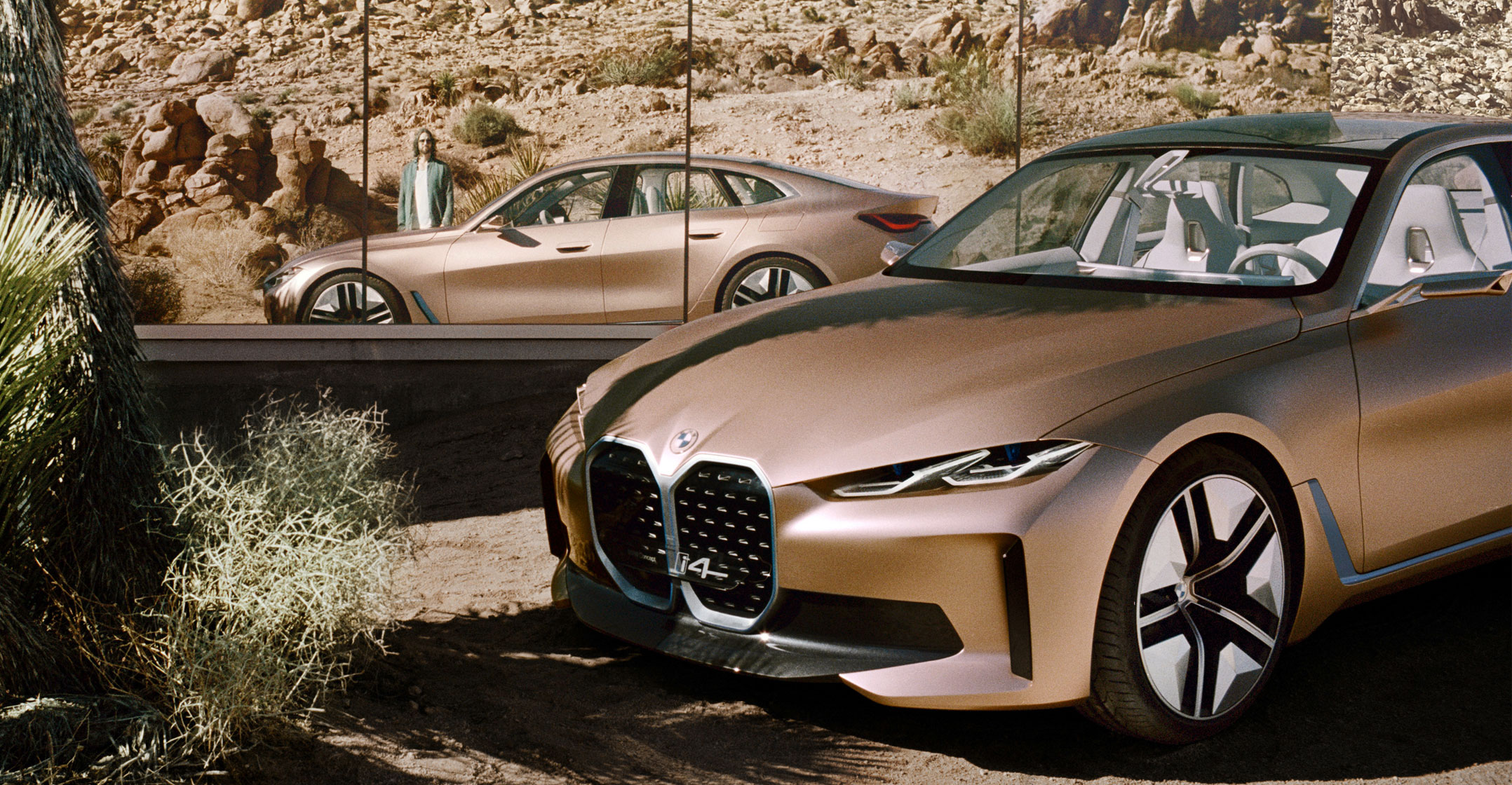 BMW has a message for Apple: Bring it on! The German luxury car maker is well placed as electrification and alternatives to private vehicle ownership transform the auto industry, chief financial officer Nicolas Peter said in an interview. He is undaunted by reports that the world’s most valuable company could enter the car business.

“I sleep very peacefully,” Peter said when asked about Apple. “Competition is a wonderful thing — it helps motivate the others. We’re in a very strong position and we want to remain in a leading position of the industry.”

The comments are the latest show of confidence by BMW after a year in which it watched Tesla seize a commanding market value lead over incumbent car companies. CEO Oliver Zipse said last month the Model 3 maker will have a hard time continuing to grow as quickly as established auto manufacturers mount counter-attacks with more EV offerings.

Speculation that Apple is working on an autonomous electric vehicle has added to concerns that car makers face formidable threats from more technologically adept disruptors. Peter, a 30-year veteran of BMW, believes premium manufacturers’ higher returns will furnish them with the billions of dollars of cash needed to plough into new technologies.

While German car makers’ cash flows have markedly improved since the start of the pandemic, Tesla and others have tapped into the market’s enthusiasm for all-electric car companies by selling stock. Manufacturers are reacting to the message capital markets have sent them with unprecedented moves: Daimler is spinning off its truck unit and Volkswagen is considering a separate listing of Porsche.

Peter isn’t inclined to make rash decisions. While Bloomberg News reported last year that Uber Technologies was considering a purchase of BMW and Daimler’s ride-hailing venture, and that the two car makers were exploring a sale of their jointly owned parking-app business, the CFO said the company needs to maintain a presence in services that offer alternatives to vehicle ownership.

“We won’t exit digital mobility services,” he said. “Especially in inner-urban areas, we have changed our driving behaviours. We’re preparing for the access that private vehicles have to these cities to be reduced — that is why we need these mobility services.”

BMW and Daimler combined their car-sharing and ride-hailing units in early 2019, pledging to pour more than €1-billion (R18-billion) into the operation they named Your Now. The automakers have held talks to sell their parking business to European rival EasyPark Group, people familiar with the matter said last month. BMW will continue to produce combustion-engine cars along with electric versions for the foreseeable future, Peter said, even as rivals such as Ford and Volvo set end dates for selling vehicles that run on petrol or diesel.

“We need to be in a position to move with the market,” Peter said. “There are announcements coming left, right and centre, and I think the important thing is being able to react to customer demand.”  — Reported by William Wilkes, (c) 2021 Bloomberg LP