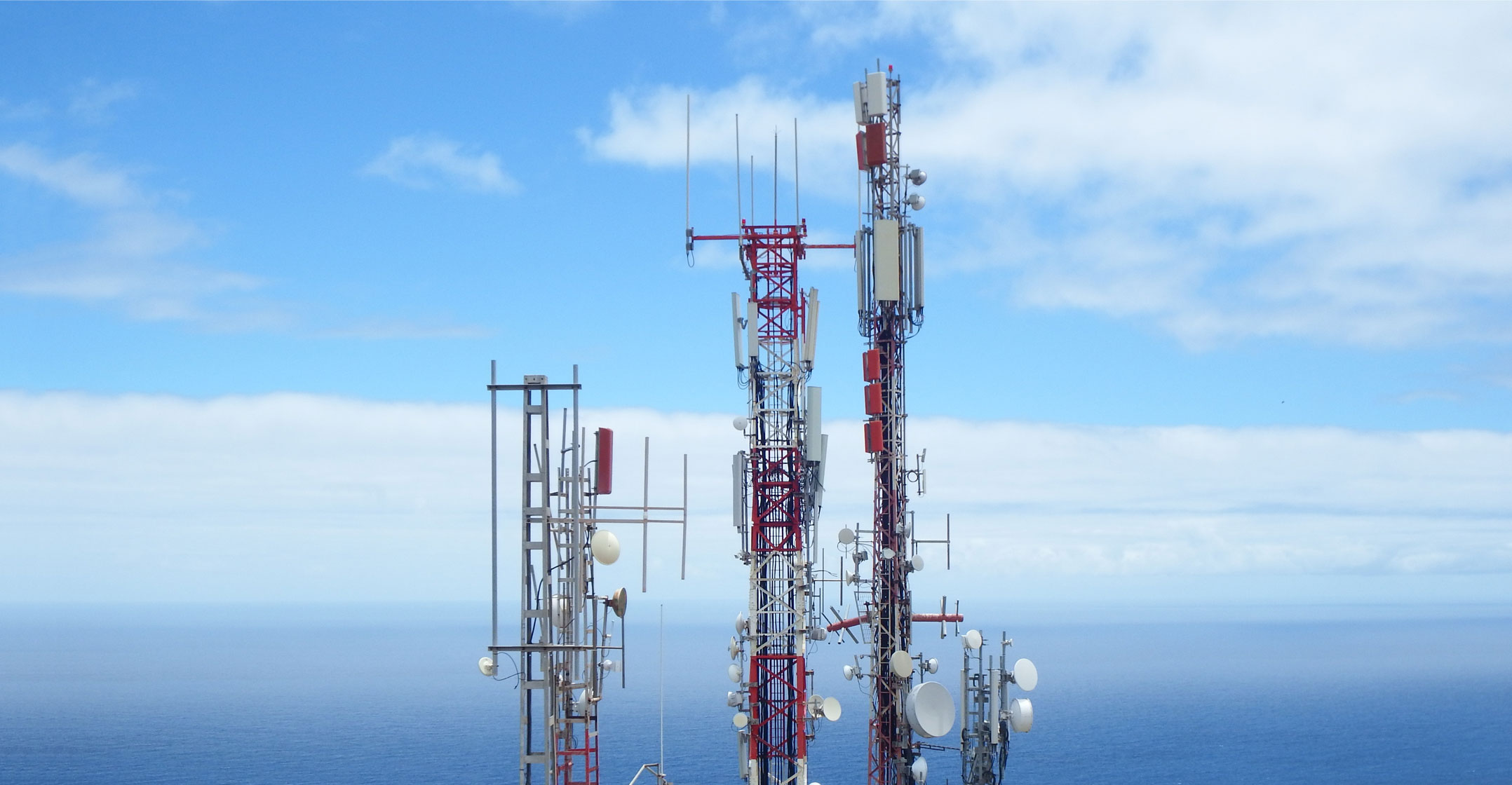 China is building tens of thousands of 5G base stations every week. Whether it wins technological dominance or not, domestic supply chains may be revived and allow the country to maintain – and advance — its position as the factory floor of the world, even as Covid-19 forces a rethink in how globalisation is done.

By the end of this year, China will have more than half a million of these towers on its way to a goal of five million, a fast climb from around 200 000 already in use, enabling faster communication for hundreds of millions of smartphone users. By comparison, South Korea has a nearly 10% penetration rate for 5G usage, the highest globally. The much smaller country had 115 000 such stations operating as of April.

The towers are part of a raft of projects that the State Council announced last week to boost industrial innovation under the “New Infrastructure” campaign aimed at furthering “the deep integration of the Internet of things” and the real economy. With an aim of spending US$1.4-trillion by 2025, the aggressive buildup toward a more automated industrial landscape will give China a renewed advantage where it already dominates: manufacturing.

The coronavirus shut down factories and industrial sectors, triggering a rethink of supply chains – away from China. What analysts are calling “peak” globalisation and the rise of factory automation could shift production to higher-cost countries in North America and Southeast Asia. It will take a while, but the global dependence on China will come down, the thinking goes. Still, with trade ravaged by Covid-19, other countries and telecoms operators will struggle to match China’s spending.

For China, there’s an opportunity to clear the way to forcefully implement its industrial policy agenda, without interference from criticism over subsidies and unfair competition. The so-called Central Comprehensively Deepening Reforms Commission, headed by President Xi Jinping, has approved a three-year plan to give state-owned enterprises yet more sway in the economy.

Beijing’s ambitious programmes are still in the construction phase. Macro base stations are the nuts and bolts of building out 5G networks, and will exceed their 4G predecessors by almost 1.5 times. Capital expenditure could peak at $30-billion this year, according to Goldman Sachs Group analysts, up from $5-billion last year. Beijing wants more local governments and companies to get involved. Each station costs around 500 000 yuan ($71 361) and has a long value chain that includes electrical components, semiconductors, antenna units and circuit boards. The vast number of companies spawned by the project are all contributing to China’s push to get ahead.

For the industrial complex, the onset of 5G will enable greater connectivity between machines and much more data transfer and collection. 5G technology is expected to have a big impact through increasingly efficient and automated factory equipment, and tracking the movement of inventory and progress of production lines and assets. Manufacturing is expected to account for almost 40% of 5G-enabled industry output, according to Bernstein Research analysts. From sensors and data clouds, to chips and collaborative robots and computer-controlled machinery, a whole universe of little-known Chinese companies is coming to the fore. Memory chip maker Gigadevice Semiconductor (Beijing) has ridden the trend, as has Yonyou Network Technology, China’s version of Salesforce.com. For some of these companies, government subsidies are a significant part of earnings, as my colleague Shuli Ren has noted. Stock prices have surged in recent months for firms like Shennan Circuits, which makes printed circuit boards, and Maxscend Microelectronics, a manufacturer of radio frequency chips. Some are seeing their market capitalisation values balloon by billions of dollars as Beijing has upped the ante on new infrastructure.

To be sure, it isn’t hard to imagine a hinterland speckled with ghost towers and base stations in coming years as China’s propensity to overbuild beyond any reasonable capacity kicks in. The past shows that questions of quality will arise when too many sub-par manufacturers crop up, incentivised by the state’s largesse. Nonetheless, this is the technology of the not-so-distant future, and building up the basic infrastructure isn’t misguided.

As Covid-19 absorbs the world’s attention, Beijing’s steady focus on implementing this industrial policy may make China the manufacturer of parts that most countries will need – soon. In other words, it will yet again become the factory floor, mastering the production of all things 5G.  — By Anjani Trivedi, (c) 2020 Bloomberg LP