Elon Musk ignites climate debate over bitcoin - but is he right? - TechCentral
THE BEST IN TECH Tesla CEO Elon Musk might be seen as a menace to die-hard bitcoin fans for his ability to swing the price 15% or 20% in either direction.

Musk became a hero to the bitcoin crowd. Now he appears to have undone some of that price momentum.

Having earlier said his company would accept bitcoin as payment for Tesla cars, this week he reversed that position, stating: “Cryptocurrency is a great idea on many levels and has a promising future but this cannot come at a great cost to the environment,” Musk wrote. He added that the company “will not be selling any bitcoin and we intend to use it for transactions as soon as mining transitions to a more sustainable energy”.

Two cryptocurrencies running against the stream were cardano and polkadot – both key players in the emerging decentralised finance space, and both competitors to ether. Polkadot was relatively unchanged on Thursday, while cardano actually gained 3%. This may have something to do with the second part of Musk’s tweet: “We are looking at other cryptocurrencies that use <1% of bitcoin’s energy/transaction.”

There are a number of emerging “green” cryptos such as BitGreen (BITG) and SolarCoin (SLR) that incentivise eco-friendly actions such as using solar power to generate coins, or even rise-sharing. 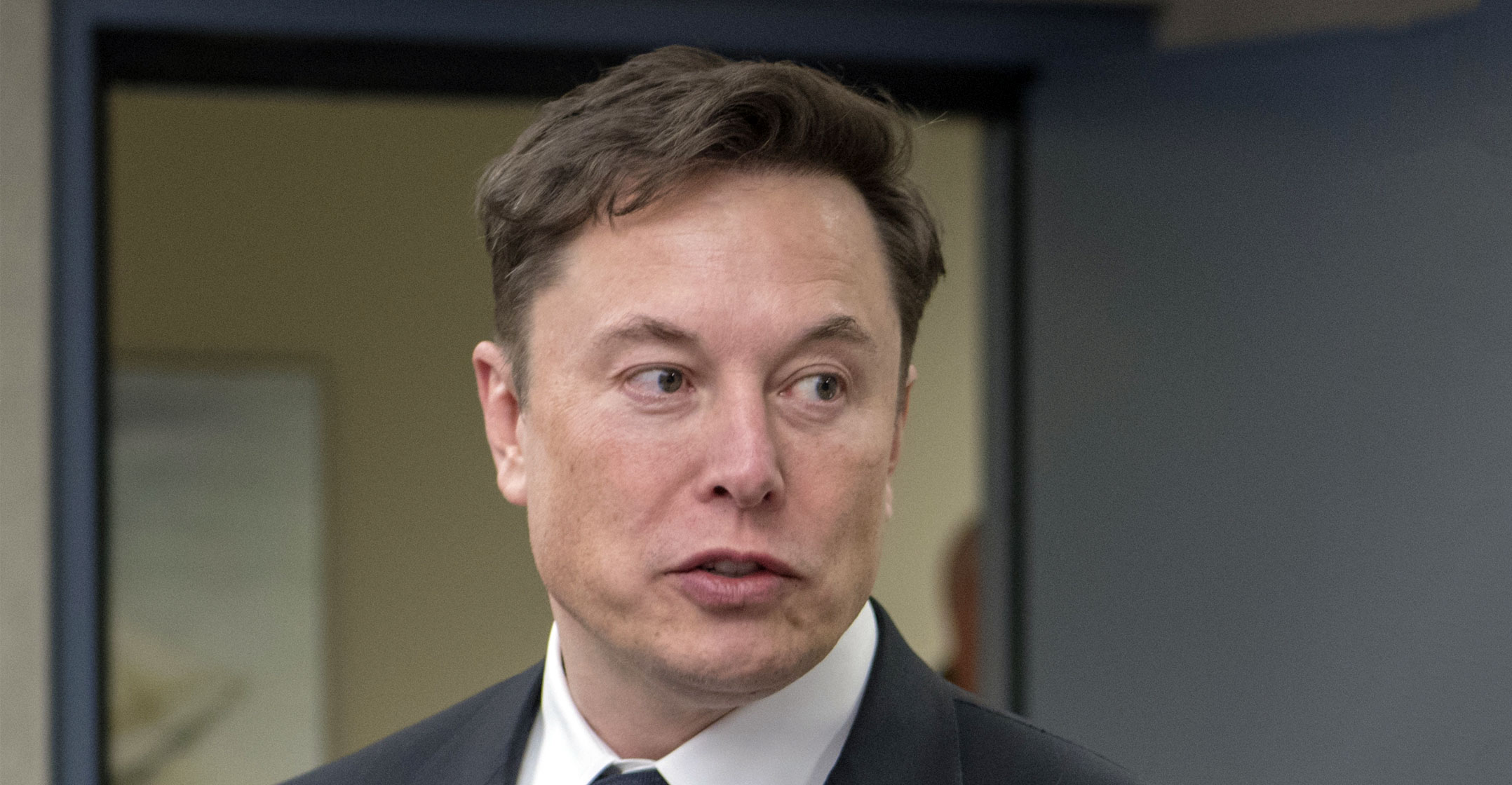 While bitcoin has attracted a fair amount of flak over its energy usage, some context here might help. It uses far less energy than either gold mining or the banking system.

One of the early corporate adopters of bitcoin, Ross Stevens, CEO of Stone Ridge, outlined some of the energy advantages of bitcoin in a 2020 letter to shareholders.

“The amount of energy bitcoin consumes is the sum total of the energy consumption of all the mining machines that secure the network. While hard to know exactly, a good estimate of the global total consumption is about eight to 10 million people worth of energy. Absolutely enormous. In a warming world, how can this be good?

“First, the principle: Bitcoin is a better technology for performing central banking than the current government monopolies on central banking. In the same way that cars consume far more energy than the bikes and horses they replaced, and electric lights replaced candles, and central heating replaced chimneys, and computers replaced typewriters, bitcoin’s better monetary system consumes far more energy than the current central banking system. Throughout history, energy use has grown whenever free people making free choices have decided for themselves that the price of the extra energy for the new technology they wanted was worth it. Today, every day, 24/7, bitcoiners around the world make the decision that the price of bitcoin’s energy use is worth it because bitcoin is better technology for money.”

“Second, the practice: Bitcoin mining is the only profitable use of energy in human history that does not need to be located near human settlement to operate. The long-term implications of this are world changing and hiding in plain sight.”

Before bitcoin, writes Stevens, the problem of energy was never its scarcity, but our ability to channel it geographically where it is needed most. Before bitcoin, that was exclusively where humans lived. In contrast, bitcoin’s mining energy is solving a different problem. Because of satellites and wireless Internet connections, bitcoin mining can be located anywhere, and that can fundamentally change the economics of energy by introducing a highly profitable use of electricity that’s location independent.

“For example, remote, destitute areas blessed with moving water can monetise their natural resource good fortune by creating clean, hydro energy and using it to mine bitcoin,” says Stevens.

For this reason, Stevens believes the only future profitable bitcoin mining will be powered by hydro.