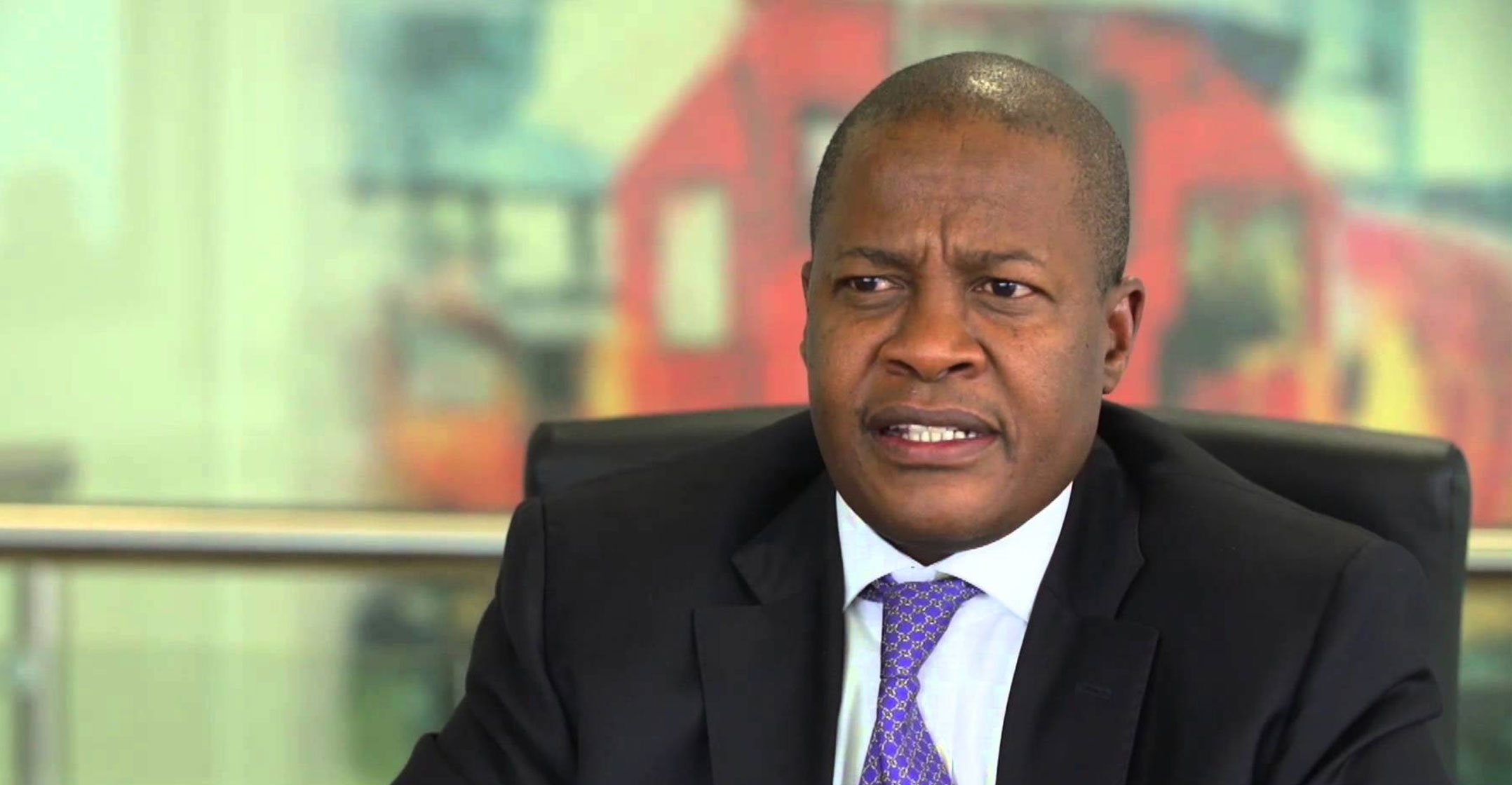 The Eskom board must rescind the reappointment of Brian Molefe as CEO of the state-owned electricity utility, public enterprises minister Lynne Brown said in Cape Town on Wednesday.

The order by the minister comes days after the ANC’s national executive committee at the weekend resolved that Molefe’s controversial reappointment should be overturned.

Brown has promised to appoint an acting CEO within 48 hours after meeting with the Eskom board earlier on Wednesday.

Her decision to act followed an announcement by an interministerial committee that Molefe’s reappointed should be rescinded.

Molefe agreed to return to the helm of Eskom after Brown took umbrage at a R30m early pension payment agreed to by the board. As a solution, the board decided to rehire him as CEO, drawing widespread condemnation, including from opposition political parties.  — (c) 2017 NewsCentral Media