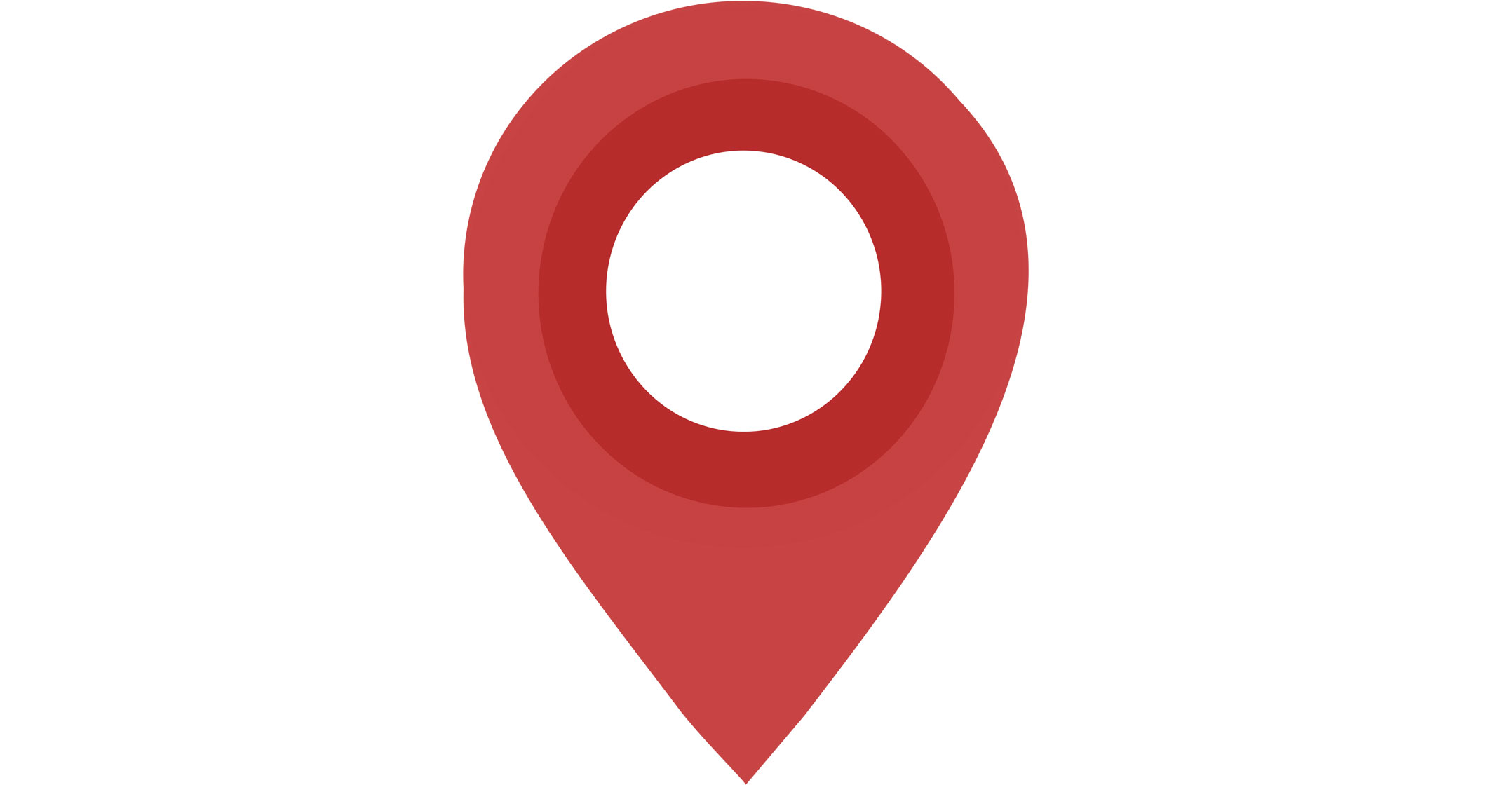 Mapillary CEO Jan Erik Solem, who founded the Malmö-based start-up after leaving Apple in 2013, said his company’s technology will be used to power products like Facebook Marketplace and supply data to humanitarian organisations.

Solem had sold a facial recognition start-up, Polar Rose, to Apple in 2010.

Mapillary aims to solve one of the most expensive problems in mapping: keeping maps updated with ‘street-level data’

Mapillary aims to solve one of the most expensive problems in mapping: keeping maps updated with “street-level data” about signs, addresses and other information that can be observed from the road.

Big companies such as Apple and Google solve the problem by sending out fleets of vehicles outfitted with cameras and other sensors to gather images.

Mapillary crowdsources the images, ingesting pictures contributed from smartphones and other types of cameras, and uses “computer vision” technology to stitch them together into a 3D map.

Many consider that information key for self-driving car technology, although a Facebook spokesman said it would also underpin Facebook products under development like augmented reality glasses and virtual reality headsets.  — Reported by Katie Paul, with additional reporting by Jane Lanhee Lee, (c) 2020 Reuters