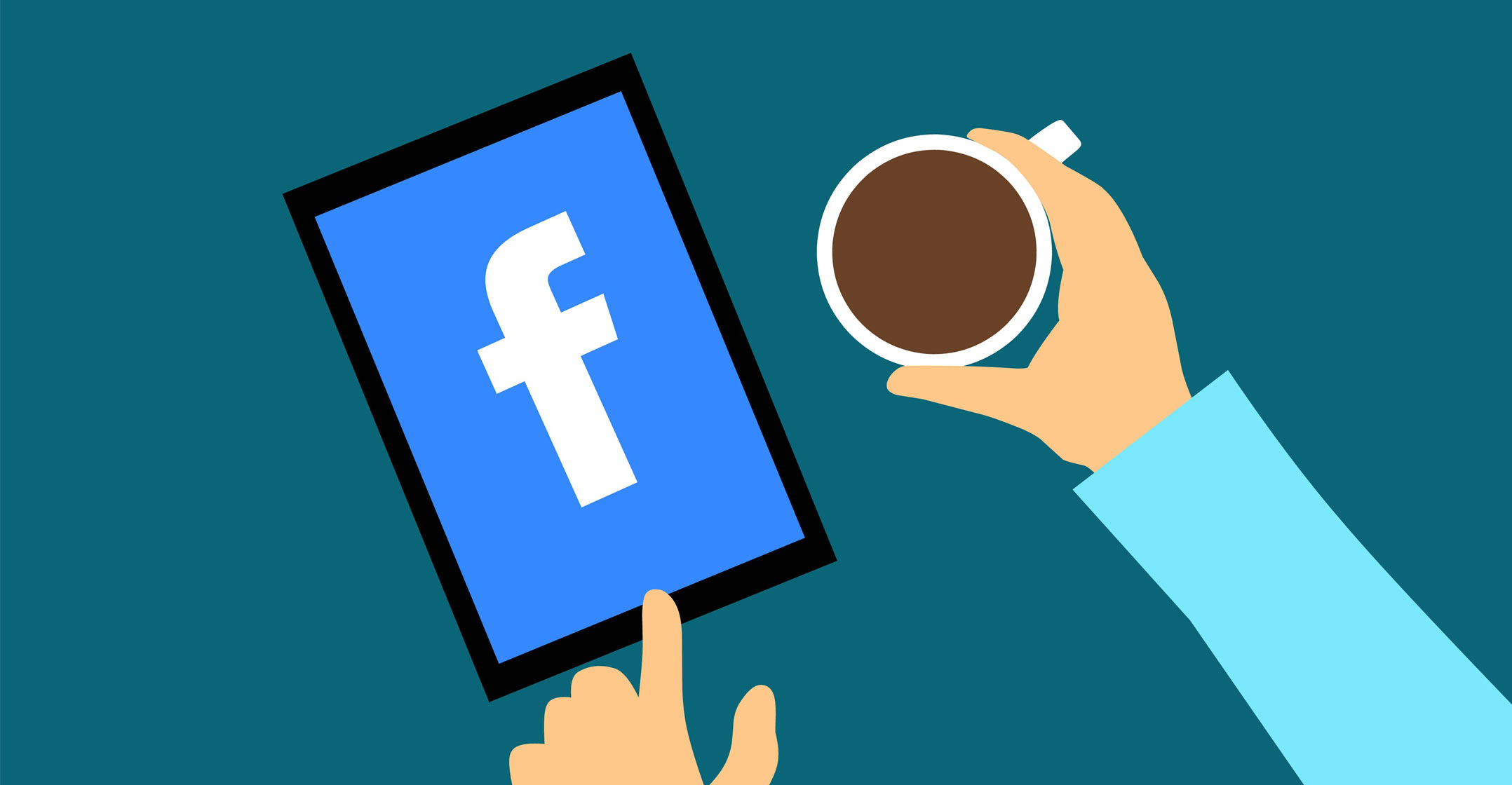 Facebook has been conducting market research in recent weeks to determine whether an ad-free version paid by subscriptions would spur more people to join the social network, according to people familiar with the matter.

The company has studied such an option in the past, but now there’s more internal momentum to pursue it in light of Facebook’s recent privacy data scandal, the people said. The plans aren’t solid and may not go forward, according to the people, who asked not to be identified because the discussions are private.

Facebook declined to comment on the possibility of a subscription-based ad-free service. CEO Mark Zuckerberg and chief operating officer Sheryl Sandberg spent much of Facebook’s first-quarter earnings call touting the benefits of the ad-supported network, which, they said, allows the company to reach the most people, at every income level. But it’s not the only way to run the business.

We certainly thought about lots of other forms of monetisation including subscriptions, and we’ll always continue to consider everything

“We certainly thought about lots of other forms of monetisation including subscriptions, and we’ll always continue to consider everything,” Sandberg said then.

During his congressional testimony last month, Zuckerberg left the door open for a subscription option. “There will always be a version of Facebook that is free,’’ he said.

Zuckerberg has long considered such an alternative — not to replace the social network’s business model, but to remove a common reason people give for leaving the service. The company generated virtually all its US$41bn in revenue last year by selling ads targeted with user data. Internal company research in past years concluded consumers wouldn’t be receptive to a subscription option, seeing it as Facebook being greedy and asking for money for something it said would always be free, the people said.

Now, Facebook thinks consumer sentiment may be changing. The company is facing a crisis of public trust after a developer gave personal information on millions of Facebook users to Cambridge Analytica, a political consulting firm that worked on Donald Trump’s 2016 presidential campaign. News of the data leak spurred questions about the information Facebook collects on people for ads, and whether users are tracked and targeted in ways they don’t expect or understand.

The Menlo Park, California-based company has been conducting a broad review of its business to identify ways to close potential security holes and, more broadly, regain the trust of users and improve their experience. The company has been receptive to changes that even a year ago would have been unthinkable, such as ranking news publishers by trustworthiness and allowing up-voting and down-voting on comments.

Executives also have been facing difficult questions from employees, like whether Facebook should be offering political advertising at all. Sandberg said last month that the social network should continue to accept political ads to promote free expression.  — Reported by Sarah Frier, (c) 2018 Bloomberg LP