Wi-Fi Internet access is too expensive for it to be free to South Africans, says a national provider.

Monday is the global celebration of the inaugural World Wi-Fi Day by the Wireless Broadband Alliance to connect communities and promote Wi-Fi as a bridge to the digital divide.

“In other parts of the world, one can to an extent provide free internet access. In South Africa however, the case is not so. The biggest reason why in South Africa we have to adopt either a paid-for or partially subsidised model is because of how expensive it is to transmit data from the US or Europe,” said AlwaysOn MD Hayden Lamberti.

“The public have a false sense of the cost-to-connect and therefore develop an expectation of free Wi-Fi provision. There have been unique cases such as Project Isizwe in the City of Tshwane where this has been a success. I don’t think that it is possible to replicate this to other cities across the country,” Lamberti added.

But Alan Knott-Craig, the man behind Project Isizwe, has slammed this view.

“The biggest difference between AlwaysOn’s model and Tshwane free Wi-Fi is that AlwaysOn believes that people should pay for Wi-Fi, whereas Tshwane believes Wi-Fi is a basic human right, akin to water, electricity, roads, sanitation, and as such should be free to the public,” said Knott-Craig.

“It seems like a crime against humanity that a poor child living in Soshanguve should be blocked from Wikipedia simply because he can’t afford the Internet,” Knott-Craig added.

Despite the debate, AlwaysOn has replicated a Freedom Day offer of free Wi-Fi Internet access at any one of the company’s 1 843 hotspots on Monday. 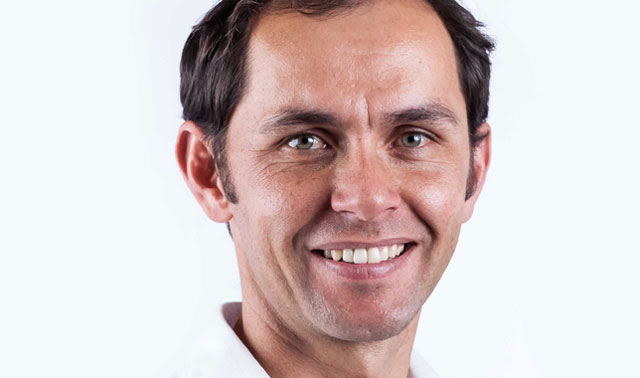 The company has further said that subsidised internet access could help South Africans.

“Having subsidised (partial) internet access can open up opportunities for those who aren’t connected, to be linked with the rest of the world while supporting the cost to operate the networks if the service is paid-for,” Lamberti said.

“It is therefore critical for the public to understand that service providers aim to make the cost of data [and particularly]Wi-Fi data as affordable as it can be.”

The City of Cape Town recently rolled out a pilot programme of free Wi-Fi on MyCiTi buses. In that programme, users get 50MB of free data and have to buy more.

Meanwhile, in Tshwane, all subscribers get 500MB of data per day.

Knott-Craig suggested that cost of provisioning free Internet access could be met with clever strategy.

“There are two ways of paying the bills: AlwaysOn hopes to pay by making a profit selling extra Wi-Fi to consumers. Tshwane subsidises free Wi-Fi and then uses the connectivity as a carrot for residents to pay-up outstanding rates and taxes,” he said.