How social media got old, tired and grumpy - TechCentral
THE BEST IN TECH

It is five years since the potential of social media was considered limitless. Not only was social media revolutionary, but it was literally capable of bringing about revolutions such as the uprisings of the “Arab Spring”.

There was no part of our social lives that platforms such as Facebook, Twitter and LinkedIn could not change. Concepts like having a “social graph” became generally understood, as was the ability of those graphs to determine what we bought, how we felt, who our friends were and where we would work. It was believed that social media would be with us from birth to death, cataloguing the journey on the way.

The hype allowed social media to largely wave off the negatives that have been there from the start. There was Facebook running secret experiments on its users to manipulate their mood. And the ever-present harassment of almost everyone at some time or another, but typically women. This became so much a part of the platform that protracted bouts of harassment even got their own hashtags like #Gamergate. Rape and murder threats have become accepted as being part of the price, according to at least one female reporter, that women need to pay for the “freedom of speech” afforded by social media.

And then there was terrorism. Social media it turns out, seems to be especially effective as a platform for terrorist propaganda with Twitter having to constantly delete tens of thousands of accounts related to Isis alone.<

Where have all the teenagers gone?

As is often the way, young adults have been the “sentinel users”, those to first realise that actually social media could be boring, had become colonised by their parents and generally had more negatives than positives. Teens have been leaving Facebook in their millions. This hasn’t affected Facebook yet because of the continued growth of users in different countries.

The other sentinel warning that social media may have run its course is the stock market. LinkedIn, up until last week, was the social media platform that not only could make money but was promising the type of growth that supported the high price of its shares. This came to a crash when it reported that the future was not going to be as strong as expected and that advertising in particular was not working as well as it hoped. The market reacted spectacularly, with LinkedIn losing nearly 45% its value overnight, leaving it at levels it last saw in 2012.

Twitter, of course, continues to struggle to convince anyone that it has a viable business plan to make money and this has been reflected in its continued downward plunge in value. 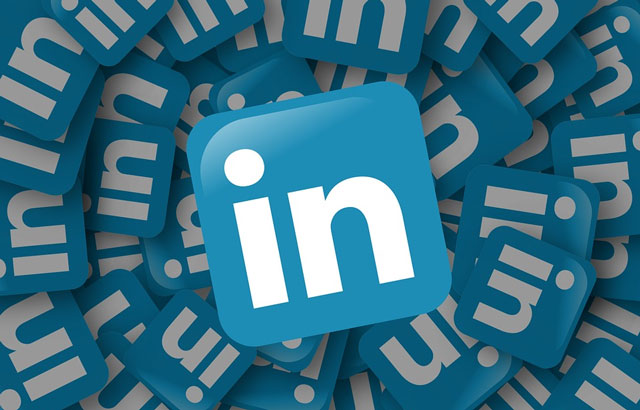 The disillusionment of the markets reflects a lack of interest by advertisers and other businesses in any platform other than Facebook (for now). What will be interesting to see, however, is whether that sentiment carries over into other consumer groups. Journalists may stop writing stories about whatever is trending on Twitter, or quoting the obligatory tweet that serves as a replacement for an authoritative quote.

Ultimately, it seems that there is no way that all of the current platforms can all be successful at the same time. For most users, there is simply not enough time to interact in any meaningful way with multiple platforms and find anything worthwhile among the noise. And that is assuming of course, that none of the noise was negative, hateful or hurtful, which automatically makes it much harder to see anything positive. No amount of tinkering of timelines by companies like Twitter are going to help because the expectations of its users is so diverse.

The other difficulty that social media platforms face is that their success is dependent on scale, and that in turn has depended on the inflating effect of hype of groups like the media and the markets. Once one of the groups gives up, it is far more likely that the entire network collapses, leaving at best, a vestigial platform like Myspace.

Social media itself is not going to disappear and it is nowhere near being on life support. Social media, like its audience, has moved from being youthful and full of promise to something more akin to middle age, railing at its lost youth.