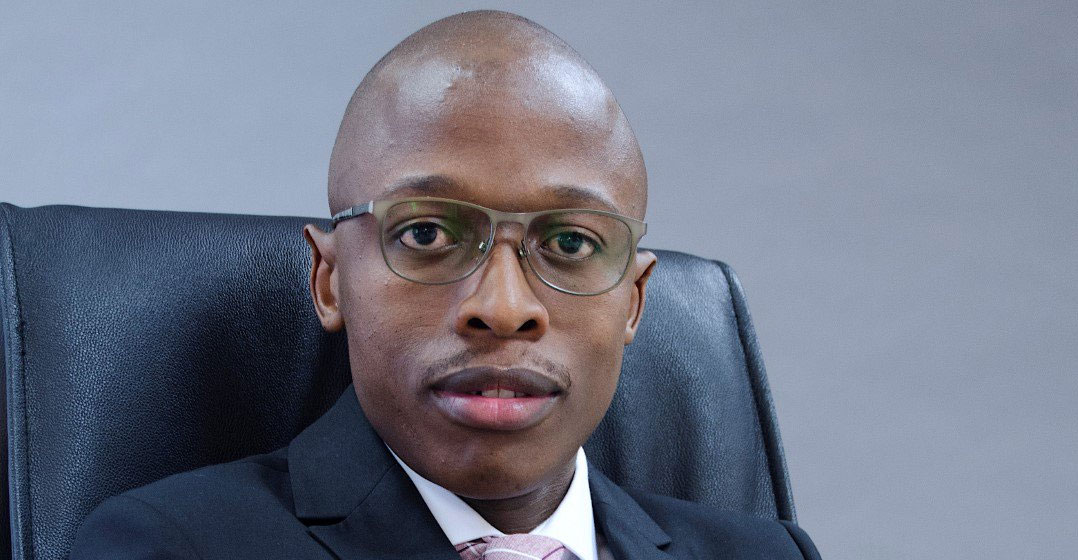 Communications regulator Icasa said on Monday that it will delay by a month publication of the names of the bidders who have qualified to take part in South Africa’s upcoming spectrum auction.

The authority had planned to publish the names today – 22 February – but will now only do so on 23 March, it said. This is because of there were delays in appointing an external spectrum auctioneer, which has now happened — however, Icasa declined to name the company appointed to the job when asked by TechCentral, saying it is “unable to divulge the details of the auctioneer at this stage”.

It said the appointment of the auctioneer means that the “auction phase”, which is made up of, among other things, a bidder seminar, a mock auction and the actual action, will commence by 31 March.

Icasa had always planned to complete the auction process by the end of March, though that has been thrown into question after Telkom and MTN independently took the regulator to court over aspects of the invitation to apply to participate in the process.

“One of the critical milestones is the conclusion of a contract with the external and independent auctioneer, who will be overseeing and managing the entire auction process,” Icasa said.

‘Not off the track’

“The conclusion of a contract and appointment of the service provider for the auction remains a key factor, and we remain confident that we are not off the track but in a better position to complete the licensing of high-demand spectrum,” said Icasa chairman Keabetswe Modimoeng.

Modimoeng said the process will be concluded with the “necessary speed” but “without untoward haste”, adding that the licensing of high-demand spectrum is “imminent”. Clearly, Icasa is hoping the MTN and Telkom lawsuits — and other hurdles still to reveal themselves — don’t derail things.  — © 2021 NewsCentral Media