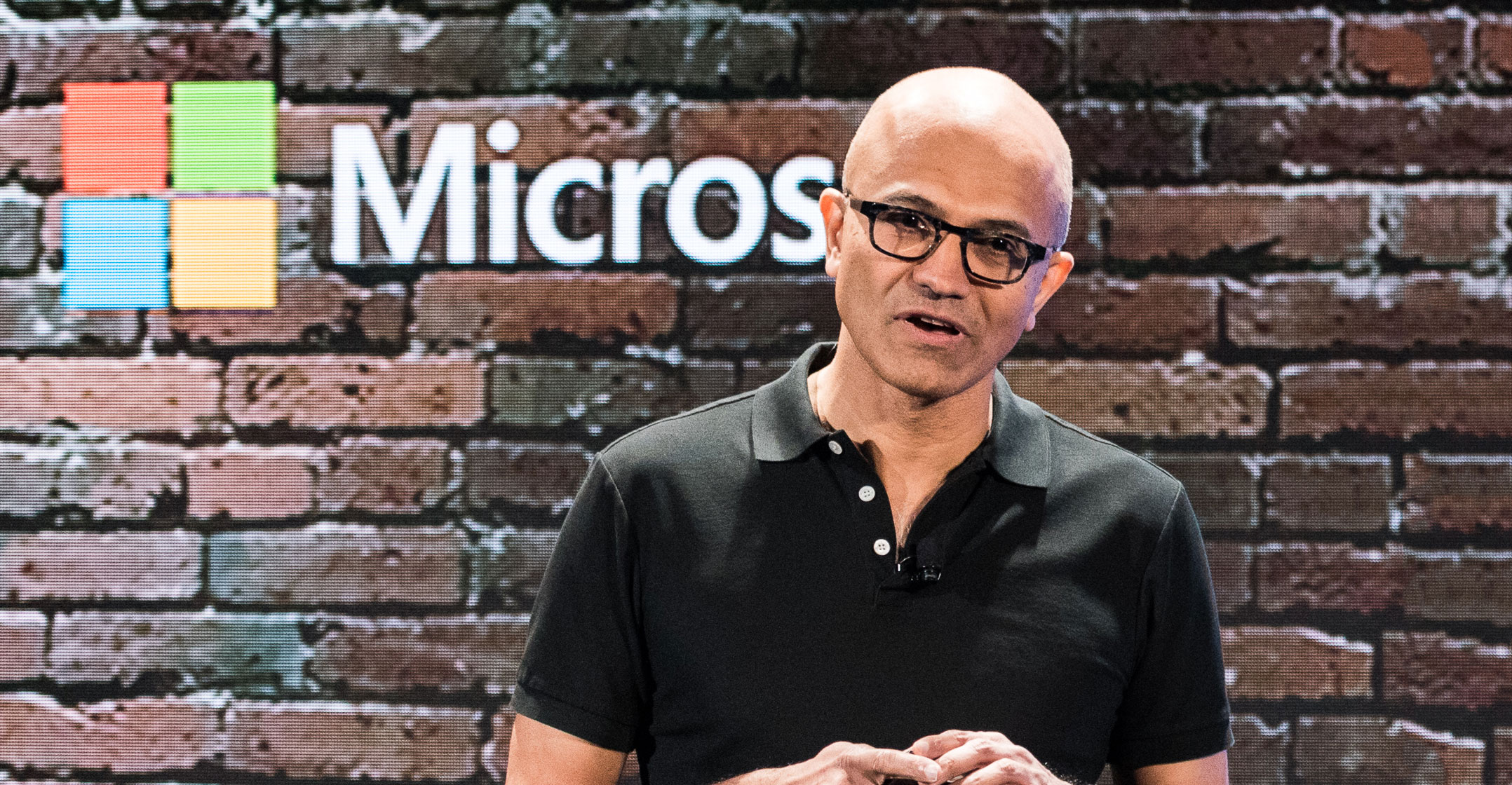 Apple gave up its crown as the world’s most valuable publicly traded company, at least for a few minutes on Monday.

A steep decline in the iPhone maker’s share price over the past several weeks briefly took its market valuation slightly below fellow technology bellwether Microsoft’s on Monday for the first time in more than eight years.

Apple’s market valuation of US$812.6-billion dipped below Microsoft’s $812.9-billion as of 1.05pm in New York, meaning it had shed about $300-billion in value after cresting a record $1.1-trillion valuation in early October. Yet the technology behemoths continued to jockey for the top seat in intraday trading. The last time Microsoft was bigger than Apple based on market cap was in mid-2010.

Apple has slid amid growing concerns the company is seeing weak demand for iPhones, by far its biggest product line. Shares have fallen more than 25% from record levels. While Microsoft hasn’t been immune from weakness in the technology sector, it has held up much better, falling just 9% from its own all-time high.

According to Rich Ross, a technical analyst at Evercore ISI, Apple’s stock “has another 18% downside”, which could take the stock to $140. “It is not bullish when the biggest stock in the world is in ‘falling knife’ mode,” he wrote to clients on Monday.  — Reported by Ryan Vlastelica, (c) 2018 Bloomberg LP