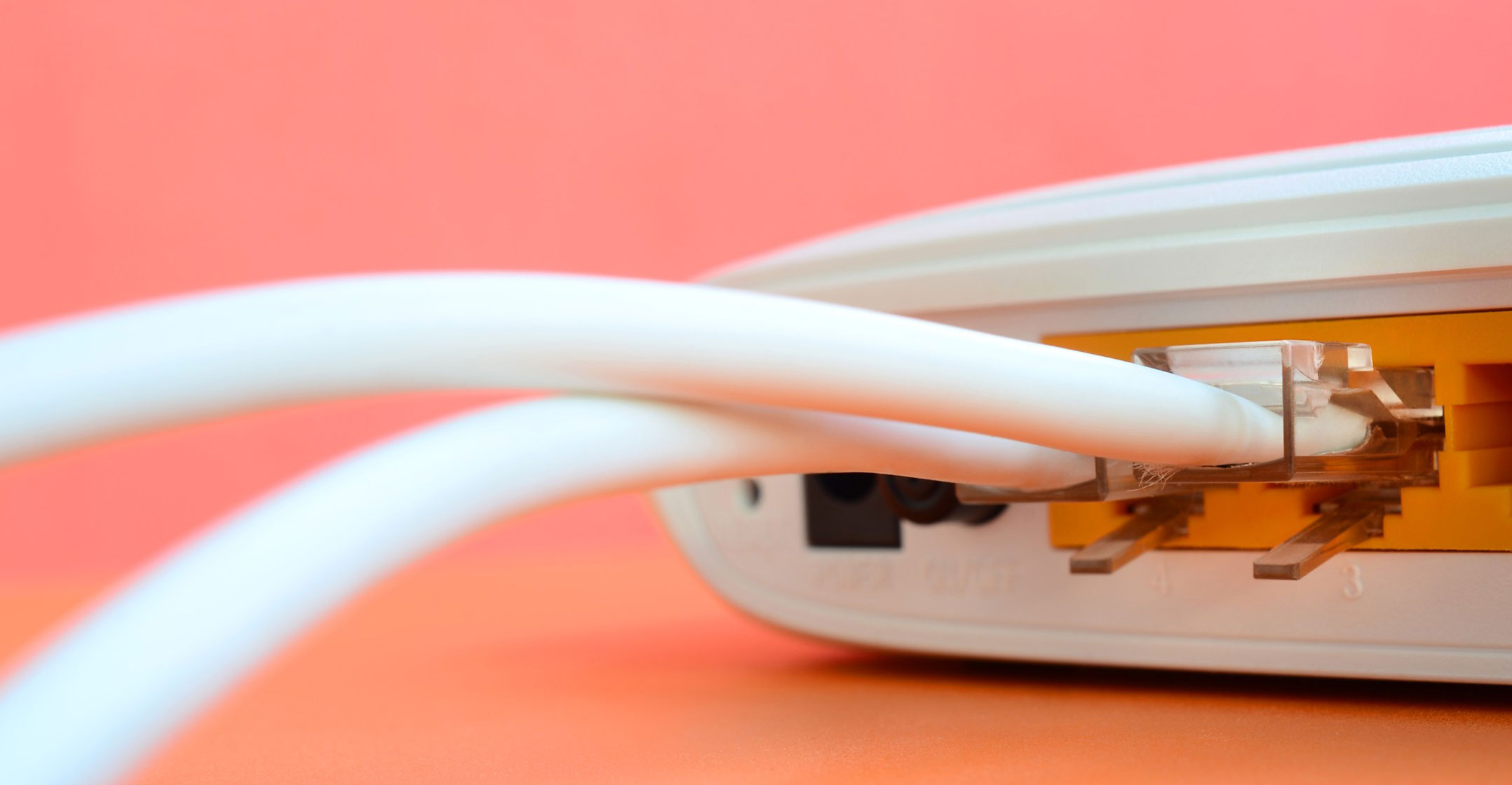 Manelisa Mavuso has been appointed as MD of Mweb with immediate effect after parent Dimension Data decided against selling the business.

Dimension Data had been seeking a buyer for the consumer-focused Internet service provider, but said on Monday that it “recently made the decision not to sell Mweb” and is “now focusing on strengthening and growing the business”.

In June, Dimension Data Middle East and Africa (MEA) CEO Werner Kapp told TechCentral that the company was near to concluding a deal to sell Mweb. It’s not clear why those talks collapsed. Dimension Data had appointed Standard Bank to lead the sale process, according to a source with knowledge of the situation, TechCentral reported in January.

Mweb was launched in 1997 and was previously owned by Naspers and MultiChoice Group. It famously pioneered uncapped ADSL services in South Africa under the leadership of Rudi Jansen, who passed away last month.

Mavuso is chief marketing officer at Dimension Data and is part of the MEA executive committee team. He spent almost eight years at Telkom as MD for consumer services and retail, and as MD for new business and value-added services.

Mavuso remains on the Dimension Data MEA exco and will continue to oversee the group marketing function until a new candidate is found to fill the role.  – © 2021 NewsCentral Media