Ramaphosa has lead in ANC contest - TechCentral
THE BEST IN TECH 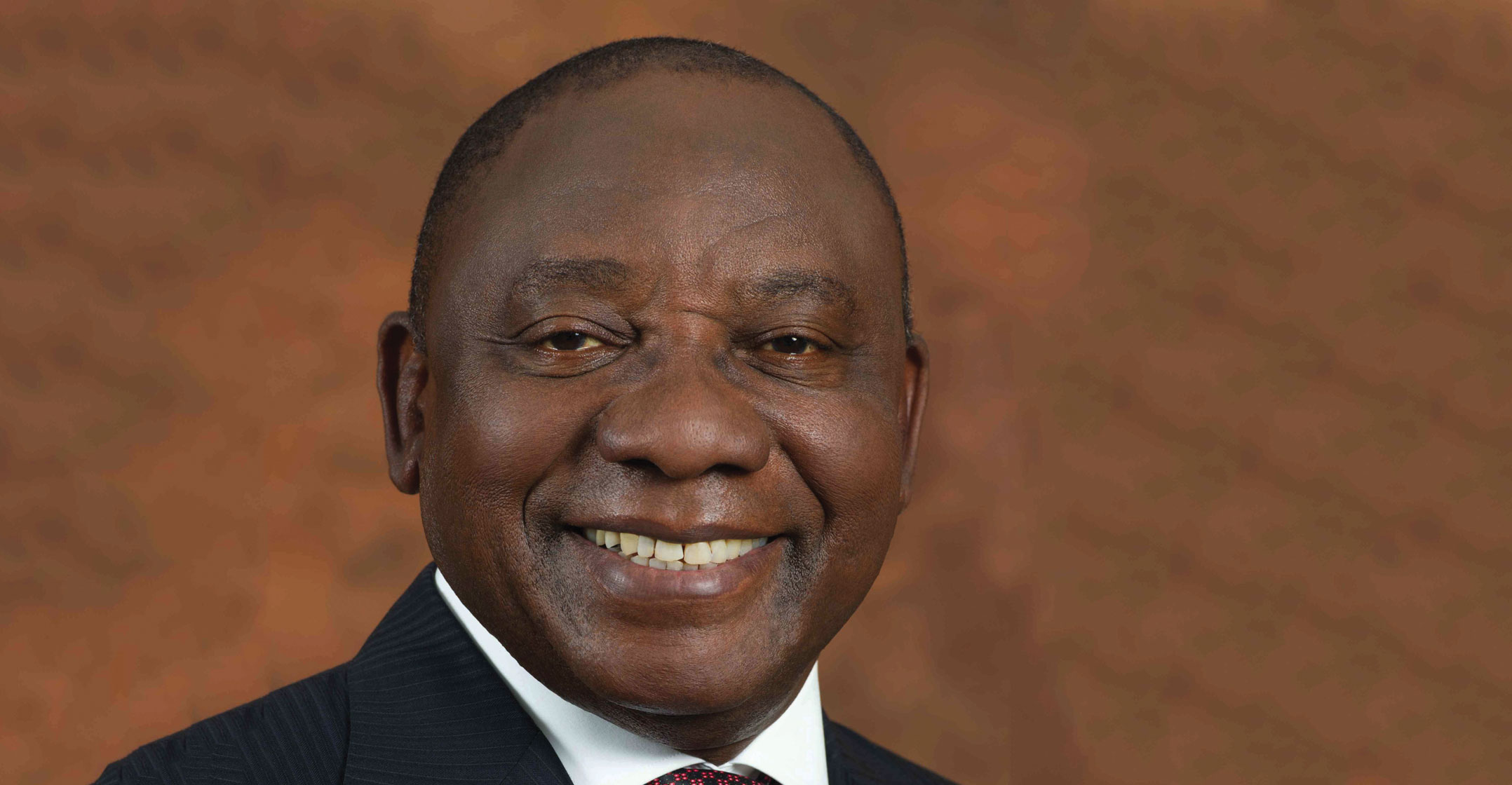 Deputy President Cyril Ramaphosa won endorsement from most ANC branches to succeed President Jacob Zuma as ruling party leader, giving him an edge — but not a guarantee of victory — in this month’s election.

Ramaphosa was nominated for the presidency of the ANC by 1 862 branches, while 1 309 backed his main rival Nkosazana Dlamini-Zuma, tallies released by the party’s nine provincial structures show. The branches will account for 90% of the 5 240 voting delegates at the ANC’s national elective conference that’s due to start on 16 December, while the rest will come from the party’s leadership structures and youth, women and military veterans leagues.

The ANC’s new leader will be its presidential candidate in 2019 elections, which will bring an end to Zuma’s second term. While the branch nomination numbers are the best available indicator of who’s likely to win, they aren’t conclusive because some bigger branches can have more than one delegate and there’s no guarantee delegates will vote as instructed.

This time there is more money changing hands. But there are also branches keeping their real intentions hidden and many of them will be Ramaphosa backers

“The fundamental fault line in the ANC process is that the individual delegates will vote in secret and so the numbers from the provincial general councils are only an indication,” Melanie Verwoerd, an independent political analyst and former ruling party lawmaker, said by phone from Cape Town. “There are a number of factors that will come into play to affect the individual delegates in their vote. This includes strong lobbying and even bribery.”

The election has caused deep rifts within the 105-year-old ANC, weighed on the rand and nation’s bonds and unnerved investors seeking political and policy clarity. The process of deciding who will get to attend and vote at the conference has been marred by court challenges, allegations of rigging and outbreaks of violence, casting doubt over whether the party will be able to stage a credible ballot.

Gwede Mantashe, the ANC’s secretary-general, said most nomination disputes have been resolved and the lawsuits that have been filed were ill-considered and will be forgotten once the elective conference is over.

“We have a national conference that is going ahead,” Mantashe told reporters in Johannesburg on Monday. “We are working very hard to make sure that conference is successful and stable.”

The final two of the nine provinces released their nomination tallies on Monday. Ramaphosa secured backing from 391 branches in Limpopo and Dlamini-Zuma 104, while in KwaZulu-Natal Dlamini-Zuma won endorsement from 433 branches and the deputy president 193.

Ramaphosa also won the most nominations in the Western Cape, Northern Cape and Eastern Cape, while Dlamini-Zuma was backed by the Free State and North West, and by a small majority in Mpumalanga who stated their preferences.

Susan Booysen, a professor at the University of Witwatersrand’s School of Governance, estimates that about 930 delegates will come from branches that didn’t finalise their endorsements but may still be allowed to vote. Those delegates, together with 223 in Mpumalanga province who have yet to name their candidate and the party’s incumbent leadership and leagues could sway the final outcome, she said.

“The ANC’s rules are rather opaque about when the branches must have their final nominations in,” she said by phone from Johannesburg. “Up to 25% of the delegates votes are unknown and this could alter the race in a substantial way.”

Zuma, who has led the ANC for the past decade and been implicated in a succession of scandals since taking office, has been campaigning for his ex-wife Dlamini-Zuma, 68, to succeed him. She’s echoed his call for “radical economic transformation” to place more of the country’s wealth in the hands of the black majority. Most investors would prefer that Ramaphosa, 65, a lawyer, former labour union leader and one of the wealthiest black South Africans, get the top job. He’s pledged to revive the ailing economy, reduce a 28% unemployment rate and combat corruption if elected.

While nominations at previous ANC elective conferences were more or less in line with the eventual outcome, that may not be the case this year, according to Anthony Butler, a politics professor at the University of the Western Cape.

“This time there is more money changing hands,” he said. “But there are also branches keeping their real intentions hidden and many of them will be Ramaphosa backers.”  — Reported by Derek Alberts, Paul Vecchiatto and Sam Mkokeli, with assistance from Amogelang Mbatha, (c) 2017 Bloomberg LP