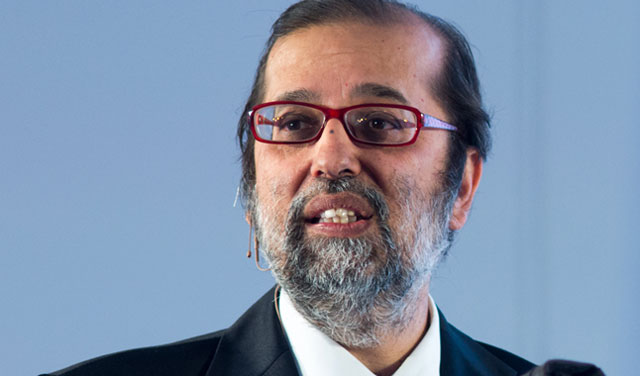 Ministers of communications in the Southern Africa Development Community (SADC) this week discussed a plan to introduce a “roam like a local” project for the region, allowing mobile users to roam across borders and pay lower rates.

“The meeting received a progress report on ‘home and away’ roaming to reduce the costs of communicating across the region,” South Africa’s department of communications said in a statement.

“It was agreed that within the policies and laws of the respective countries that regulators and, where appropriate, ministers will seek to get greater co-operation of the mobile operators for this programme,” the department said.

Communications minister Yunus Carrim hosted a SADC postal strategy conference, which focused on the role of post offices in the digital age. SADC ministers then met to focus on other communications technology issues.

The meetings were also attended by regulators, representatives of the postal sector, and regional and international organisations.

“Given the considerable interdependence of our countries in the Southern Africa region, we agreed to cooperate more effectively in strengthening the ICT sector in the region,” the department said.

The ministers agreed to “accelerate progress towards universal broadband access”.

“It was also agreed to harmonise policy and regulations for effective use of spectrum, as well as continue harmonising frequency allocation plans to maximise economies of scale and meet increased demand for broadband services,” the department of communications said.”

The ministers also agreed to conduct a “wide-ranging review of policies across education, science, technology and innovation, to enhance efforts to build the knowledge economy”.  – (c) 2014 NewsCentral Media