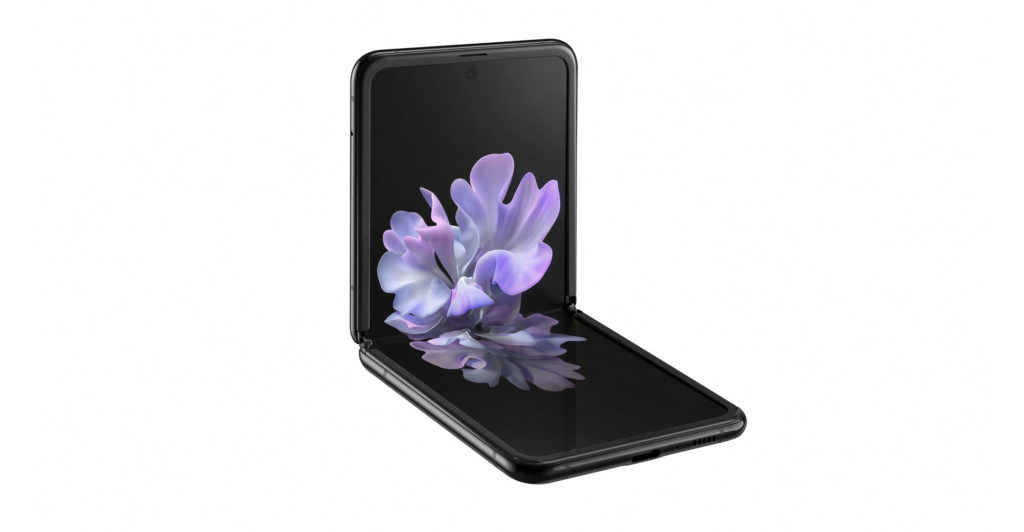 Samsung Electronics will shut down operations at a plant in Gumi City, South Korea, after an employee was confirmed to be infected with the coronavirus.

The suspension will last until Monday morning to prevent the virus from spreading, the company said in an e-mailed statement. Samsung has two production lines in Gumi, about 200km south-east of Seoul, for some of its smartphones.

Samsung has shifted about half of its smartphone production to Vietnam but still produces some of its premium models at the Gumi complex. The stoppage at the plant may affect production of the Samsung’s high-end models including the foldable Galaxy Z Flip and the Galaxy Fold.  — Reported by Kanga Kong and Sohee Kim, (c) 2020 Bloomberg LP