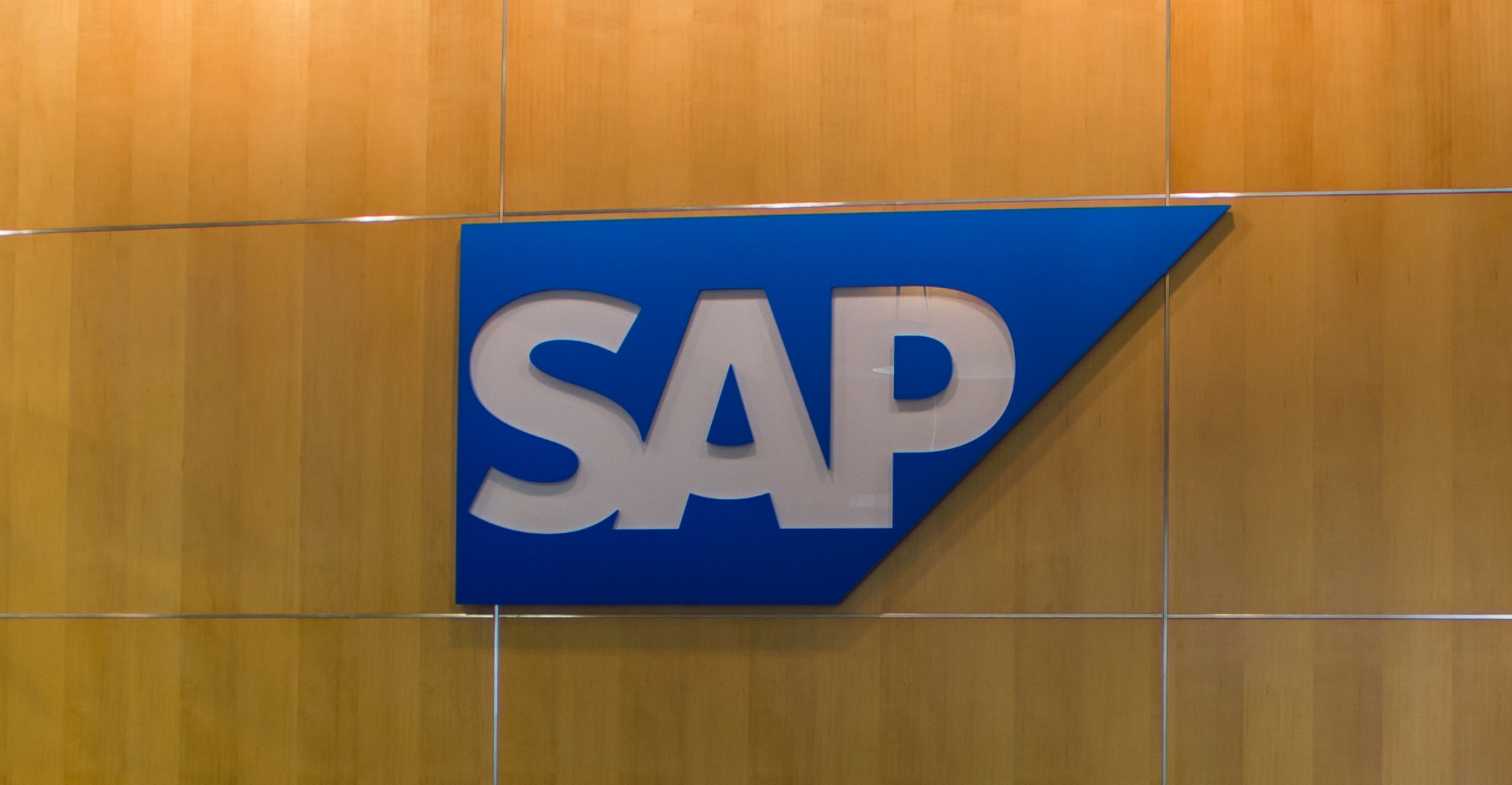 German software giant SAP has reported alleged misconduct in its South African operation to US authorities responsible for enforcing the US Foreign Corrupt Practices Act and initiated disciplinary procedures against three of four suspended employees.

At the same time, it has made “significant changes” to its global sales deal processes, including removing commission on public sector deals in what it terms “higher-risk countries”, including South Africa.

Adaire Fox-Martin, who leads SAP’s business in Africa, Europe, the Middle East and China, said the company initiated voluntary disclosure with US authorities on 14 July. “SAP has committed to full and complete cooperation with the US department of justice and the US Securities and Exchange Commission (SEC)”.

She said both the US justice department and the SEC are conducting investigations into alleged malfeasance. Although SAP’s investigations have not revealed any evidence of a payment to a South African government official, including Transnet or Eskom employees, it has “uncovered indications of misconduct in issues relating to the management of Gupta-related third parties”, the company said in a statement.

“To this end, SAP has instituted formal disciplinary proceedings, in accordance with South African labour law, against three employees who were placed on administrative leave at the beginning of the investigation”. It did not immediately name the three employees. However, reports have previously named the suspended executives as Brett Parker (MD, Africa), Lawrence Kandaswami (MD, South Africa), Deena Pillay (chief financial officer, South Africa) and Mehmood Khan (chief operating officer, Africa).

“The investigation has found that the fourth employee placed on administrative leave had no material involvement with Gupta-related parties,” SAP said. “The employee will return to work.”

SAP promised to conduct both internal and external investigations after placing the four senior executives on leave in July over allegations that kickbacks had been paid to Gupta-owned companies to secure government tenders. The company commissioned international law firm Baker McKenzie to probe the allegations.

The investigations followed a report published on the Daily Maverick and News24 and written by investigative journalism units amaBhungane and Scorpio in which it was alleged that SAP paid a 10% “sales commission” to a company controlled by the Guptas to secure a contract worth at least R100m from state-owned Transnet. According to the report, the terms suggested a “thinly disguised kickback arrangement”. Fox-Martin said on Thursday that the allegations of wrongdoing have had a “profound impact on our employees, customers and partners, and on the South African public — and we apologise wholeheartedly for this”.

“We cannot emphasise enough how seriously the SAP executive board takes these allegations, or how committed we are to managing the process in a transparent, ethical and responsible way,” she said.

We cannot emphasise enough how seriously the SAP executive board takes these allegations, or how committed we are to managing the process in a transparent, ethical and responsible way

SAP also announced that it has decided to eliminate sales commissions on all public sector deals in countries with a Corruption Perceptions Index score of below 50. South Africa’s rating on the index, which is compiled by Transparency International, is 45.

“The SAP executive board has initiated — on a global basis — extensive additional controls and due diligence into relationships with sales agents and value-added resellers, including additional audit functions,” it said in a statement.

It will also allocate additional legal compliance staff to the SAP Africa market unit. They will be based in South Africa and report into SAP’s global compliance organisation.

“SAP will further strengthen its compliance committee in the SAP Africa region, consisting of local management, compliance and other corporate functions, to ensure individual deal sanity and integrity, and promote compliance generally.”

The company said Baker McKenzie’s investigation into alleged wrongdoing is ongoing. “In deference to the ongoing investigations of the US department of justice and the SEC, SAP cannot provide further details currently,” it said. “It is SAP’s intention to release complete findings at the end of the investigation.”

It said the law firm focused initially on SAP’s contracts with Transnet and Eskom and that this part of the investigation will be completed by the end of the year.

“Following a data analytics search of 8.4m documents, the law firm has completed a first-level review of 131 609 documents, and a second level review of 52 985 documents. Baker McKenzie has conducted numerous interviews. SAP has also invoked its third-party audit rights with entities understood to be Gupta related — and these audits are in the early stages.”

“In December 2016 and June 2017, SAP concluded two additional contracts to provide software and services to Eskom with the assistance of an entity currently understood to have been Gupta related. No revenue has been received or commission paid in connection therewith,” SAP said in the statement.  — (c) 2017 NewsCentral Media