Signal the big winner as WhatsApp falls over 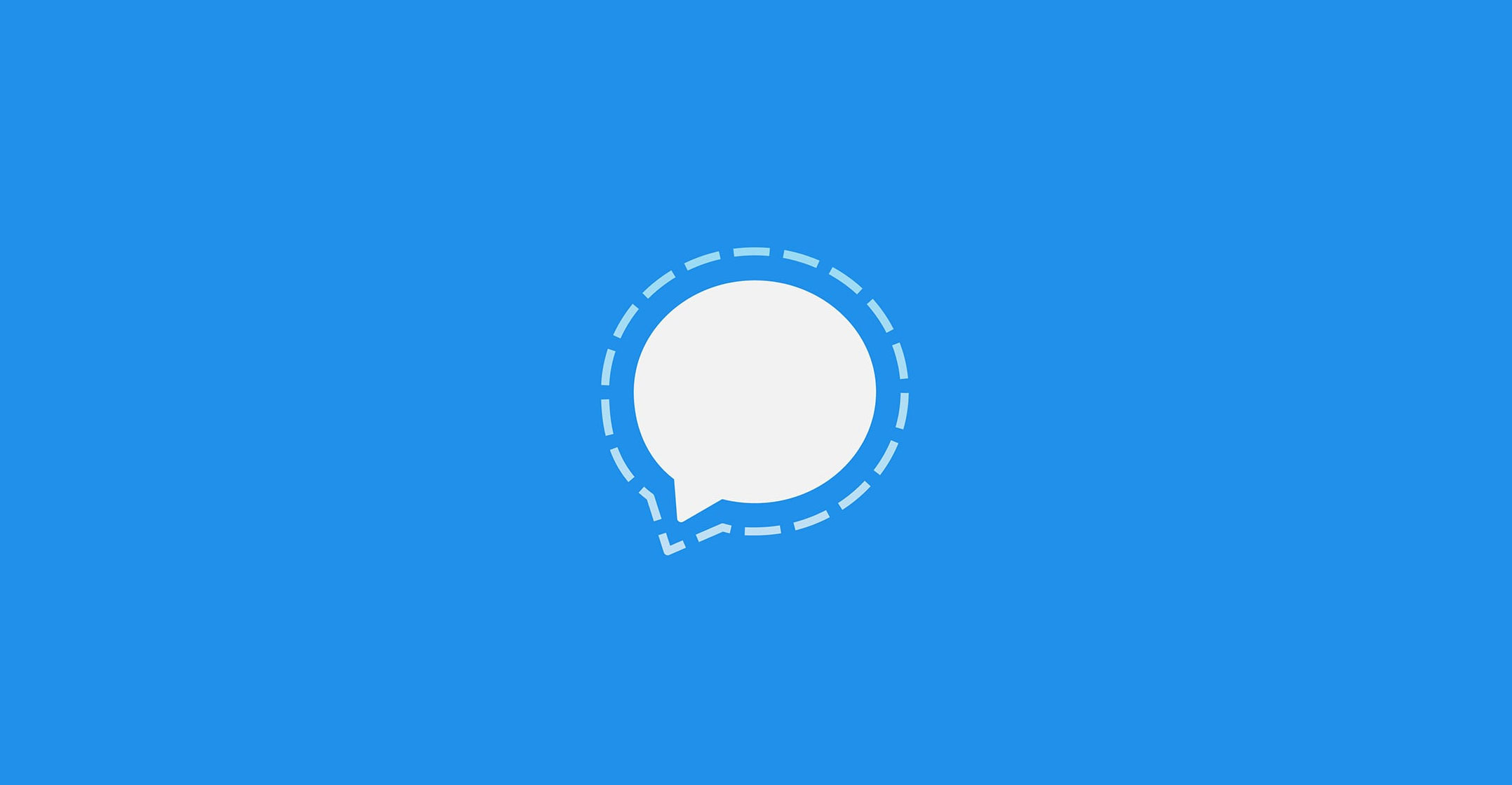 Millions of new users joined the communications app on Monday, Signal said on Twitter. Facebook suffered a six-hour outage that spanned its WhatsApp messenger, the main social network and photo-sharing app Instagram, shutting out many of its 2.7 billion global users. The situation idled some of the company’s employees and prompted a public apology from the chief technology officer.

Facebook’s loss turned into a gain for other social media. Twitter’s network stayed online, with CEO Jack Dorsey tweeting his endorsement of Signal as a suitable WhatsApp alternative and amplifying Snowden’s urging of his followers to move away from the Facebook-owned app. Thousands of rooms on audio-chat app Clubhouse had people talking about the outage, a spokeswoman for the service said, adding that all its main metrics rose.

Signal’s focus on privacy — expressed in its policy to not collect any data on its users and thus avoid situations where governments may pressure it to disclose personally identifiable information — has made it a favourite for secure communications. Telegram, another WhatsApp alternative, has also historically added millions of users in the wake of major WhatsApp outages.  — Reported by Vlad Savov, (c) 2021 Bloomberg LP