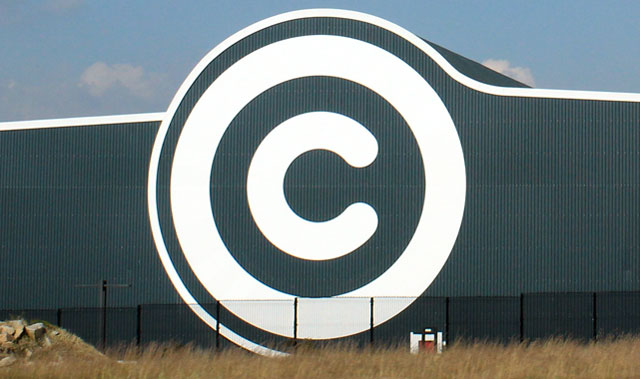 There’s a nasty sting in the tail of Cell C’s new 66c/minute prepaid calling plan. The operator has quietly introduced an out-of-bundle charge of R2/MB for data on the plan, more than double the 99c/MB it charges on its “99c For Real” prepaid option.

An observant TechCentral reader noticed the higher out-of-bundle rate on the new 66c plan, which was launched on Sunday.

The move comes just a month after Cell C came under fire for increasing its out-of-bundle rate on its “smart data” bundles from 15c/MB to 99c/MB — an increase of 560%. That increase came just 18 months after former CEO Alan Knott-Craig had cut its standard out-of-bundle charge to 15c/MB.

The new 66c tariff also excludes Cell C’s Supacharge recharge benefits, which will continue to be available on its 99c plan. Supacharge provides customers with airtime and other benefits every time they recharge.

The company announced its new 66c headline tariff three weeks ago, when CEO Jose Dos Santos declared that the company would “continue to offer the lowest guaranteed call rate across networks”.

The move followed a decision by MTN to chop its prepaid tariff to 79c/minute and to make this rate permanent by filing it with communications regulator Icasa. Cell C’s 66c tariff is only in effect until the end of September, when Icasa is expected to publish new call termination regulations governing how much operators must pay each other to carry calls between their networks.

Dos Santos said when launching the 66c plan that Cell C is not in danger of running into financial difficulty as South Africa’s mobile war intensifies.

In addition to the equity injection, Cell C raised R1,8bn in local debt and an additional US$120m in foreign debt. “A further $125m foreign currency deal is near completion and this is expected to increase to $200m by year-end.”  — © 2014 NewsCentral Media