Elon Musk was among those whose Twitter accounts were compromised. Image: Heisenberg Media

The extraordinary hacking spree that hit Twitter on Wednesday, leading it to briefly muzzle some of its most widely followed accounts, is drawing questions about the platform’s security and resilience in the run-up to the US presidential election.

In a series of tweets, the company said: “We detected what we believe to be a coordinated social engineering attack by people who successfully targeted some of our employees with access to internal systems and tools.”

The hackers then “used this access to take control of many highly visible (including verified) accounts and tweet on their behalf”.

The company statements confirmed the fears of security experts that the service itself — rather than users — had been compromised.

Twitter’s role as a critical communications platform for political candidates and public officials, including President Donald Trump, has led to fears that hackers could wreak havoc with the 3 November presidential election or otherwise compromise national security.

Adam Conner, vice president for technology policy at the Center for American Progress, a liberal think-tank, said on Twitter: “This is bad on July 15 but would be infinitely worse on November 3rd.”

Posing as celebrities and the wealthy, the hackers asked followers to send the digital currency bitcoin to a series of addresses. By evening, 400 bitcoin transfers were made worth a combined US$120 000. Half of the victims had funds in US bitcoin exchanges, a quarter in Europe and a quarter in Asia, according to forensics company Elliptic.

Those transfers left history that could help investigators identify the perpetrators of the hack. The financial damage may be limited because multiple exchanges blocked other payments after their own Twitter accounts were targeted.

The damage to Twitter’s reputation may be more serious. Most troubling to some was how long the company took to stop the bad tweets. 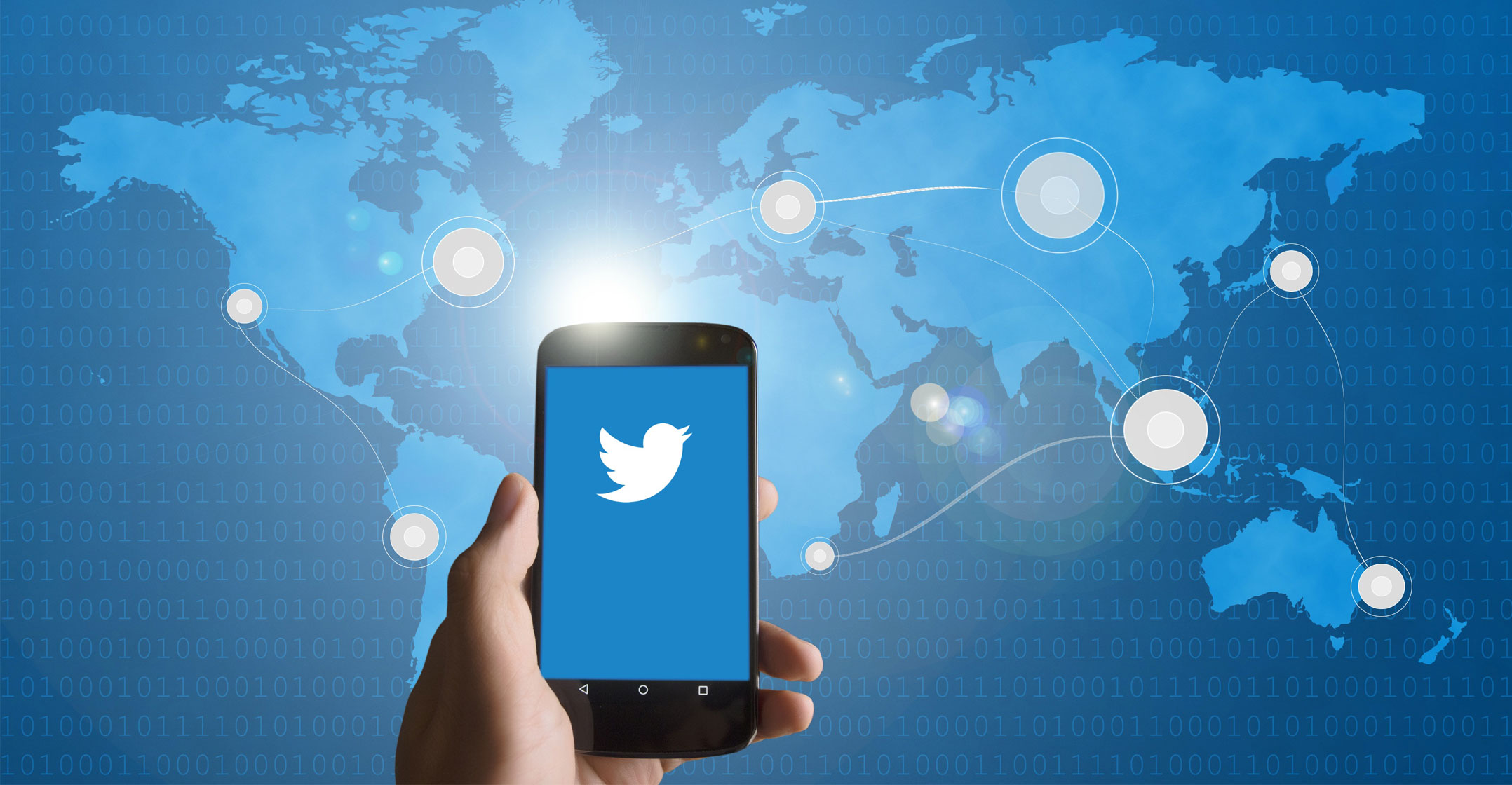 “Twitter’s response to this hack was astonishing. It’s the middle of the day in San Francisco, and it takes them five hours to get a handle on the incident,” said Dan Guido, CEO of security company Trail of Bits.

An even worse scenario was that the bitcoin fraud was a distraction for more serious hacking, such as harvesting the direct messages of the account holders.

Twitter said it was not yet certain what the hackers may have done beyond sending the bitcoin messages.

“We’re looking into what other malicious activity they may have conducted or information they may have accessed and will share more here as we have it,” the company said.

Mass compromises of Twitter accounts via theft of employee credentials or problems with third-party applications that many users employ have occurred before.

Wednesday’s hack was the worst to date. Several users with two-factor authentication — a security procedure that helps prevent break-in attempts — said they were powerless to stop it.

“If the hackers do have access to the back-end of Twitter, or direct database access, there is nothing potentially stopping them from pilfering data in addition to using this tweet-scam as a distraction,” said Michael Borohovski, director of software engineering at security company Synopsys.  — Reported by Joseph Menn and Raphael Satter, (c) 2020 Reuters