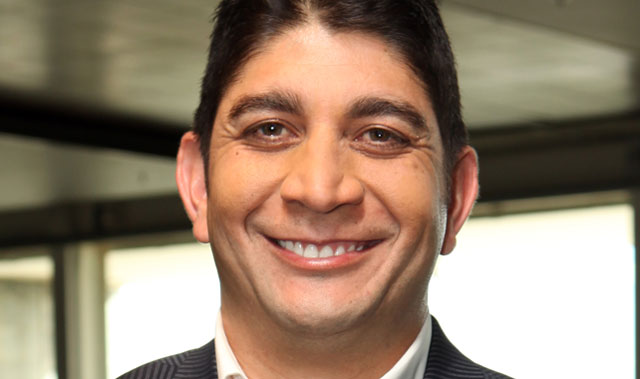 Vodacom and MTN will attend hearings on 26 January at which parliament’s portfolio committee on telecommunications & postal services will discuss possible regulation of OTT services. The hearings have been scheduled following requests from mobile networks, the committee said in a statement on Thursday.

Maya Makanjee, who is Vodacom’s chief officer of corporate affairs, said her company will be attending the hearings but that it won’t be delivering a presentation.

“Vodacom is supportive of a review of the regulation similar to the view expressed by the European Commission, articulated in the Digital Single Market strategy, that rules must be simpler, future proof and must also ensure a level playing field between traditional telecoms companies and new players where they compete in the same market,” Makanjee said.

MTN South Africa said it would also be present at the hearings.

“MTN believes that telecoms operators and OTT operators can co-exist in an agreed and mutually beneficial relationship,” the company said. “MTN is committed to establishing an amicable relationship with OTTs.

“MTN will make a representation to the portfolio committee on telecoms & postal services on its viewpoint regarding [OTT] operators,” the company added.

The CEOs of both Vodacom and MTN South Africa have previously made calls for OTT regulation.

“A lot of your data growth is driven by the same people who are trying to cannibalise you,” Vodacom CEO Shameel Joosub said in an earnings call in November last year.

Joosub, at the time, went on to call for OTT operators to face greater scrutiny. “It needs to be carefully considered from a regulatory perspective — there should be some rules and regulations around it,” he said.

“You have these players which are getting huge benefit out of an industry without making any investment. How do we level the playing fields?” Nyati said.

He went on to call for regulators to ensure the “playing fields are level between us, the network operators and the over-the-top players”.

“We strongly believe that this (regulating OTT players) could be to the detriment of the industry and consumer at large,” Cell C CEO Jose Dos Santos said.

“It is key for mobile operators and OTTs to find innovative ways to work together and we look forward to building on our existing partnerships with the OTTs,” he added.

Other opposition to OTT regulation could come from the public after online women’s magazine, All4Women.co.za, launched a petition that has already notched up over 4 000 signatures.

OTT is not just becoming a hot topic for networks in South Africa though.

In Morocco this month, reports have emerged about all three mobile networks in that country restricting the use of voice-over-Internet protocol services that include Viber, Skype and WhatsApp.  — Fin24