WeWork looked set to become the latest technology start-up to launch on the stock market at an astronomic valuation. It still could. The office rental company was initially valued around US$47-billion. Now there’s talk of this being halved to $20-billion. Even that is still a lot of money.

Following the recent collapse of Uber and Lyft shares after their initial public offerings (IPOs), potential investors in WeWork will have some valid questions. How much is it really worth behind the slick marketing? Will it be successful in the long run?

Many industries disrupted by tech newcomers have historically been highly competitive or prone to cyclical demand. With WeWork, it is not clear whether the new technology it introduces changes the traditional vulnerabilities of the industry.

A big question surrounding WeWork is the extent that it is really a technology business, as it bills itself to be, or simply a space rental business

A big question surrounding WeWork is the extent that it is really a technology business, as it bills itself to be, or simply a space rental business. There’s a WeWork app through which short-term office rental can be booked, starting at around one month for a desk, office or space. But there are plenty of other companies that take out long-term leases on offices and refit the space for short-term rental at higher rates.

Nonetheless, WeWork captures the current trend of small, early-stage businesses that can’t afford permanent space but want something better than a coffee shop to work from. It also provides flexibility for more mature businesses to flex their office requirements. And it’s very popular — it has 250 000 members in 72 cities worldwide.

The risk WeWork takes is that any collapse in demand will see them struggle to pay their landlords. This could be a recession or social changes in the nature of office demand. Balancing long-term liabilities that are paid for by short-term contracts comes with risks.

Fundamentally, WeWork’s finances do not look good. Apart from receiving major investor backing to become the biggest renter in many cities worldwide, it is still a long way from profitability and lost $1.9-billion on sales of $1.8-billion in 2018. So, for every dollar of revenue it makes, it spends two dollars.

It is also relatively easy for others to enter the market, perhaps in less costly parts of the city. If WeWork is worth $47-billion or even $20-billion, this gives others an incentive to raise significant funds to compete with it. And, because WeWork offers short-term contracts, it is easy for tenants to move elsewhere if a better deal comes along.

There are no strong reasons to be loyal to WeWork. It has introduced a subscription service, which creates credits against future rentals. This does create some loyalty from customers, although it remains relatively easy to cancel and move to a cheaper competitor. Switching costs are low unless WeWork can offer a variety of complementary services which others would have difficulty providing. 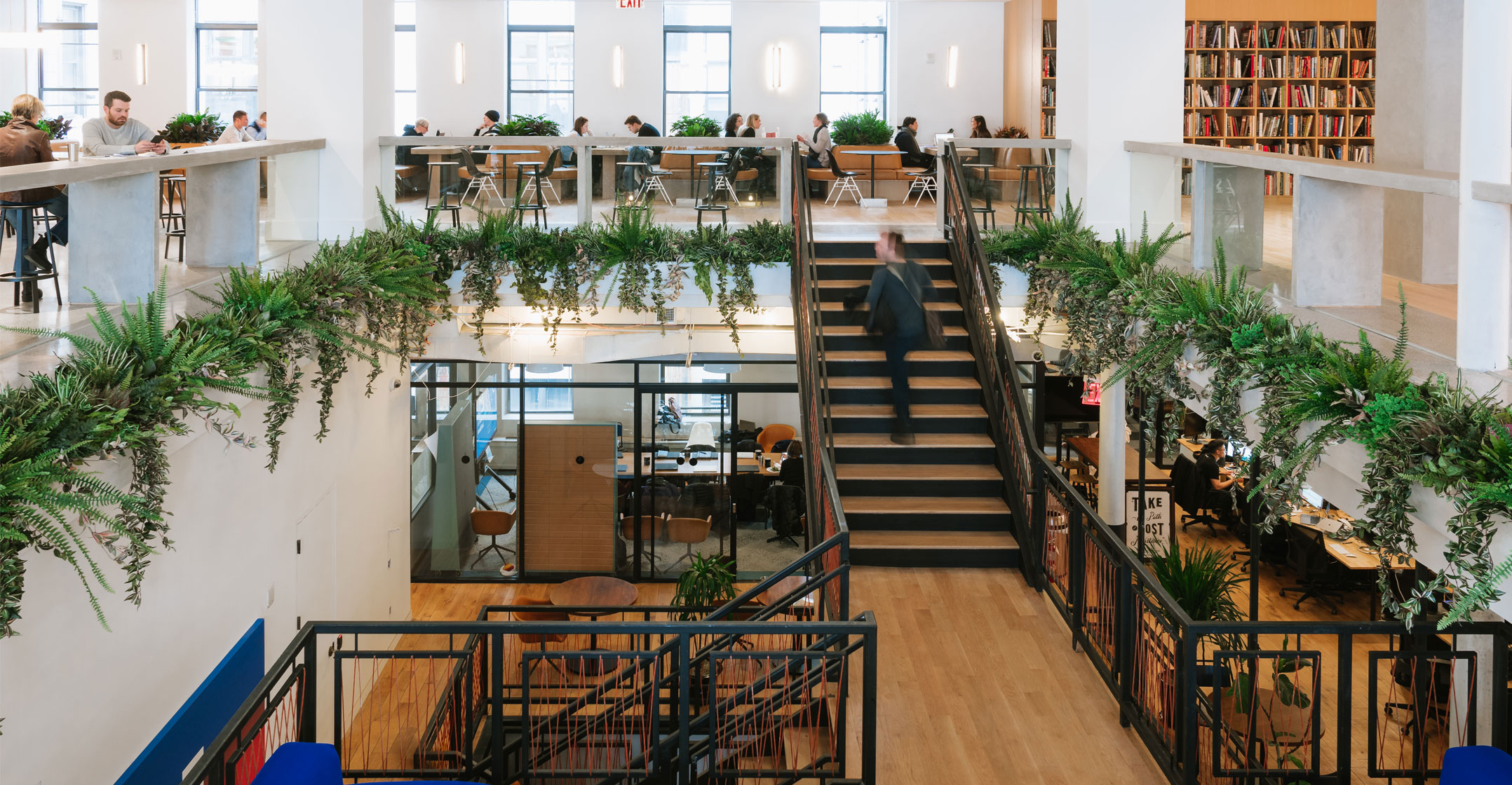 The problem is, WeWork is highly subsidised to attract its customers. This means the company will probably have to raise prices in the future to make money.

Highly subsidised rentals may attract people but many of them may not be interested at higher prices. This is the key issue with ride hailing and takeaway food delivery. Customers are initially subsidised to get them on board but what happens when investors want a return? Prices have to increase, which will reduce demand. The key issue is by how much? Many models simply do not work at higher prices; WeWork may also be such a model.

The main drivers of tech valuations are Facebook, Google and Amazon, which were among the very first in creating industries that did not exist previously. Facebook began the social media movement subsequently creating the industry, while Google was among the first search engines. Both benefited enormously from the move online of advertising from other media.

Most subsequent competition to Facebook is owned by Facebook (which bought Instagram and WhatsApp), while late entrant Snapchat is struggling to make money. Amazon was again among the first in creating a book-trading platform which has diversified to almost anything which can go in the post, and similarly attracted major resource to grow rapidly.

Even if we were to consider WeWork a tech company, it isn’t the same as the big companies above. WeWork is not the first in this space but has arrived with the backing of significant resources at a time when there is a trend for cheap short-term office rental for start-up businesses and others. And it does not have the network effects that have been crucial to the success of big tech companies like Amazon and Facebook. This is where the more customers that use them, the greater the value generated to other customers.

Fails on nearly all the criteria

Ultimately, to be successful, tech start-ups need to be among the very first inventing an industry and attract substantial resources to grow rapidly. The ability to create network effects with high switching costs is important as otherwise competitors will rapidly follow.

Ride hailing, food delivery, short-term office rental and many other start-up platforms are unlikely to fully satisfy these criteria for success and will suffer from later entrants competing on price. Indeed, WeWork fails on nearly all the criteria which determine whether a tech start-up is likely to be successful in the long term.