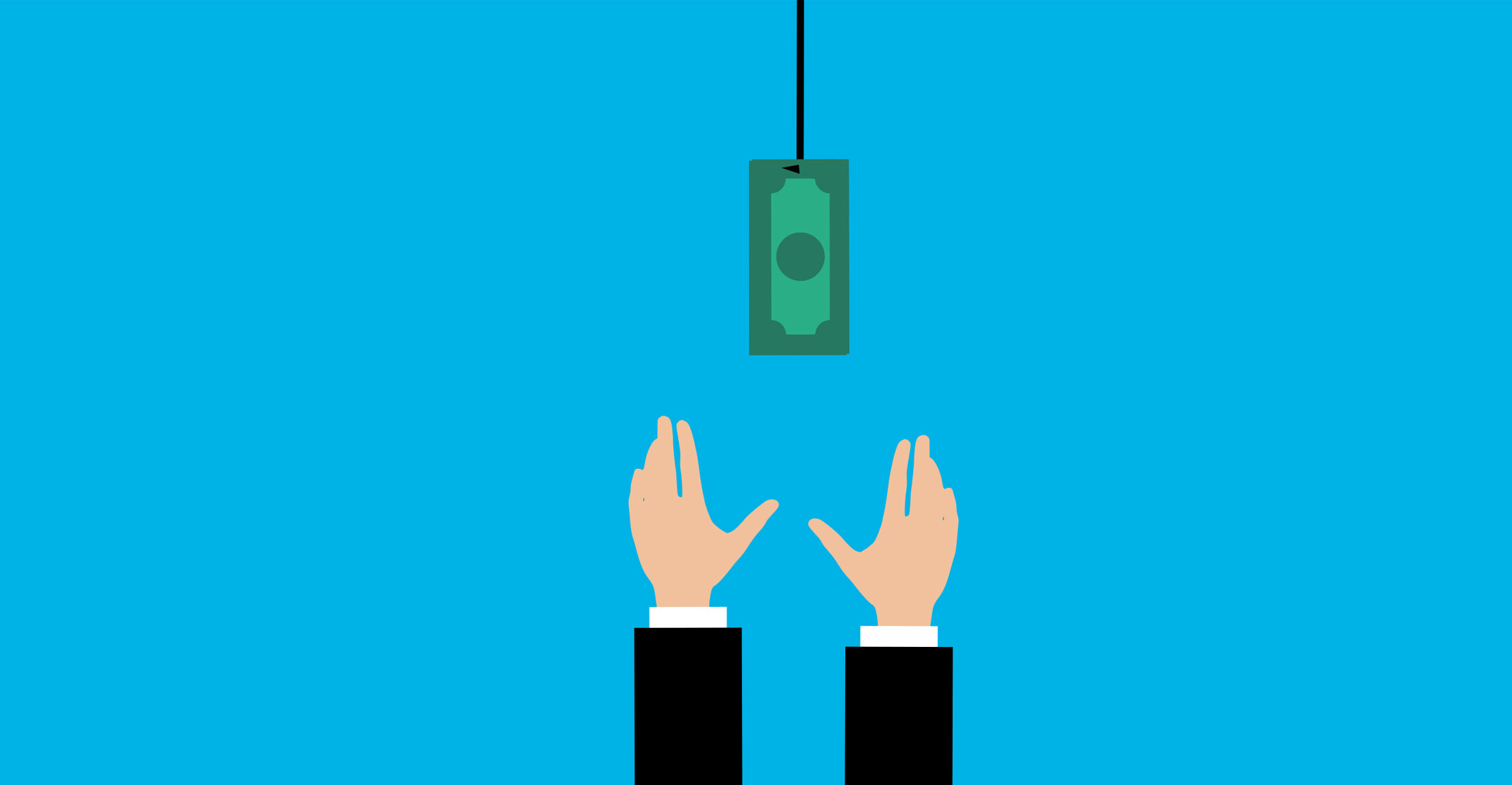 An oil blending and storage company secured deals to supply South Africa’s state power utility with fuel oil worth more than R15-billion at inflated prices by paying inducements, including donations to the ANC, a forensic investigation has found.

Econ Oil & Energy allegedly won the contracts with the help of Thandi Marah, then senior manager of business enablement at Eskom, who interfered in the tender processes, said legal firm Bowmans, which Eskom commissioned to conduct the probe. (The veracity of a copy of its final report, dated 12 October 2020, was confirmed by Eskom.)

In return, Nothemba Mlonzi, Econ Oil’s sole director, made payments requested by Marah, including a R100 000 contribution to the ANC’s 2014 election campaign, Bowmans said. A separate presentation made in February by Nerina Otto, Eskom’s acting group executive for legal and compliance, the authenticity of which was also confirmed by Eskom, made the same finding and alleges that Econ Oil overcharged the utility by R1.2-billion between 2012 and 2016.

“Bowmans provided Eskom with a report that found there to be ‘a reasonable basis to suspect that Econ Oil’s conduct breached internal Eskom policies,’ and that a corrupt relationship existed between Econ Oil and an Eskom senior manager,” the utility said in a response to queries.

Eskom has been at the heart of a judicial probe into allegations of widespread looting of South African state-owned companies, mainly by people linked to the ANC. The company is struggling to service its R464-billion debt and has subjected the country to intermittent power outages since late 2005 because it hasn’t properly maintained its plants, stifling economic growth and investment in industrial and mining projects.

The finalisation of the Bowmans probe followed Eskom’s decision in July last year to cancel a contract that would have seen it continue to buy fuel from Econ Oil. Marah was suspended in December 2018 and took early retirement at the end of January 2019, according to the utility.

Pule Mabe, a spokesman for the ANC, didn’t answer calls to his mobile phone or respond to a text message. Bowmans identified the ANC’s Liliesleaf branch in Johannesburg as the recipient of the donation. Marah was deputy chairwoman of the branch in 2014, according to Pat Sibiya, who served as its secretary at the time and said he couldn’t immediately recall the payment. Sibiya’s name wasn’t mentioned in the report or in Otto’s presentation and he said he wasn’t involved in fund raising. Otto said in her presentation that Mlonzi denied the allegations in a response she made to Eskom on 24 February and undertook to prepare a sworn affidavit to give her side of the story. The affidavit has yet to be submitted.

“Eskom has for a number of years been plagued by corruption, poor governance and unlawful contracts concluded to the detriment of Eskom and, by necessary implication, South Africa,” Andre de Ruyter, the utility’s group CEO, said in a 29 March affidavit to a parliamentary committee.

De Ruyter gave the dispute with Econ Oil as an example, and disclosed that Eskom has taken action against several other suppliers, service providers and 12 individuals, including former executives, who overcharged or defrauded the utility.

Bowman’s report alleges that Mlonzi and Marah pressured Eskom staff to disclose other fuel suppliers’ prices to Econ Oil ahead of the conclusion of tenders.

It also details a request Marah made to Mlonzi to make a payment to a women’s charity, and says Mlonzi paid for Marah and other Eskom staff to attend an ANC fundraising dinner, where the price of a table ranged from R150 000 to R700 000.

Eskom said it has temporarily suspended Econ Oil as a supplier to allow it to make further responses over the next six months. If Eskom decides not to lift the suspension, it will deregister Econ Oil from its supplier database for 10 years and notify national treasury so it can “blacklist Econ Oil from contracting with other organs of state”, the utility said.

An attempt by Econ Oil to interdict Eskom from removing the company from its supplier database failed in court on 23 February, according to Otto’s presentation.  — Reported by Loni Prinsloo and Antony Sguazzin, (c) 2021 Bloomberg LP