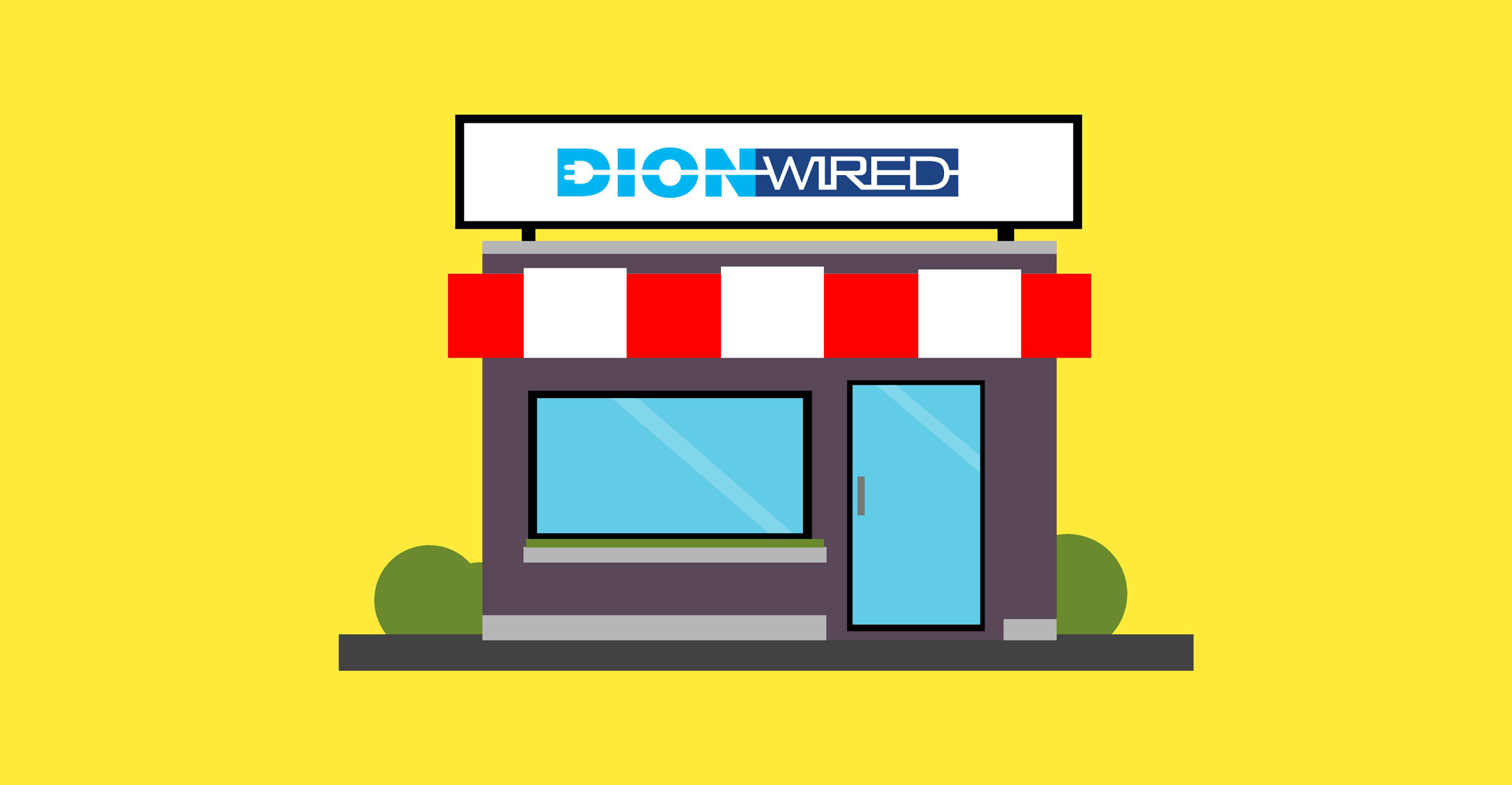 Massmart plans to close the 23-store DionWired chain of hi-tech appliance shops as well as 11 Masscash wholesale outlets, a spokesman said by phone on Monday.

The retail group is consulting with unions about store closures and jobs cuts, as the South African unit of Walmart battles to recover from an earnings slump.

Employees and the South African Commercial, Catering and Allied Workers Union have been informed and the process may take at least two months, he said.

The move marks the first significant act by Massmart’s new CEO, Mitchell Slape, who arrived from Walmart in September

About 1 440 employees could be affected, the Johannesburg-based company said in a statement. The shares climbed 2.4% to R50 as of 11.22am.

The move marks the first significant act by Massmart’s new CEO, Mitchell Slape, who arrived from Walmart in September with a brief to turn around the retailer. The company, which also owns the South African chains Game and Makro, slumped to a loss in the first half of last year as shoppers stayed away amid an economic downturn.

Massmart cut its full-year dividend by 40% last year and scrapped its interim dividend. The stock has more than halved in value over the past 12 months, the worst performer of the 13 stocks on the FTSE/JSE Africa General Retailers Index.

Massmart has a total of almost 450 stores across 13 countries in sub-Saharan Africa and about 48 500 full-time employees.  — Reported by Janice Kew, (c) 2020 Bloomberg LP