Probe into mess at telecoms department - TechCentral
THE BEST IN TECH The Public Service Commission (PSC) will conduct an inquiry into the management affairs of the department of telecommunications & postal services.

This comes after telecoms minister Siyabonga Cwele approached the PSC for “assistance regarding the role played by senior management, including the director-general, in the dysfunction of the department”, his office said on Monday.

Cwele said he is considering placing director-general Rosey Sekese on a “precautionary leave of absence” while the probe is carried out.

“This will merely be a precautionary step and is not a punishment. The director-general will be on full pay during the inquiry,” Cwele emphasised.

Department spokesman Thulani Ngubane said Sekese does not intend to comment on the developments, or at least not yet.

The move by the minister comes as industry players become increasingly frustrated by the problems at the department, which have resulted in new policies, crucial to the sector’s development, never seeing the light of day.

Cwele said he has received concerns from individuals, including at a senior level, about the “paralysis” within the department, his office said. “The PSC reviewed the concerns and determined that the seriousness thereof warrants an independent inquiry.” 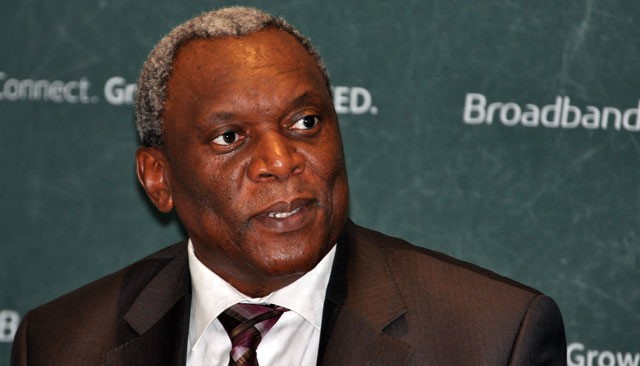 Among other things, Cwele wants the independent inquiry to probe “tension” and “destabilisation” in the senior ranks at the department, and the role of Sekese in this.

He also wants an investigation into the circumstances and the role of Sekese in disciplinary action taken against three deputy directors-general, Gift Buthelezi, Themba Phiri and Sam Vilakazi. Buthelezi and Phiri were fired in recent months, while Vilakazi resigned, but reportedly only after being told that he, too, would be fired.

The PSC will probe alleged abuse of power and situations of conflict in the relationship with the three DDGs, Cwele said.

Also to be investigated are the “irregular appointment of two employees to the same post of media liaison officer in the office of the deputy minister”.