Shares of Tencent Holdings dropped in Hong Kong after Naspers unit Prosus priced its placement of the Chinese Internet giant’s stock at the top end of a marketed range, raising $14.7-billion. 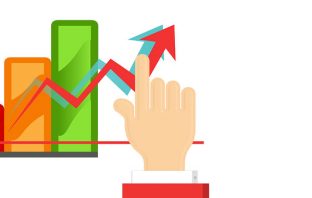 Is Naspers still a buy?

Naspers is one of the most closely watched and debated shares on the JSE. Aside from the fact that it is the bourse’s most pricey share, it has been one of its stellar performers – growing by 430% since 2012. In March 2009, Naspers had a market capitalisation