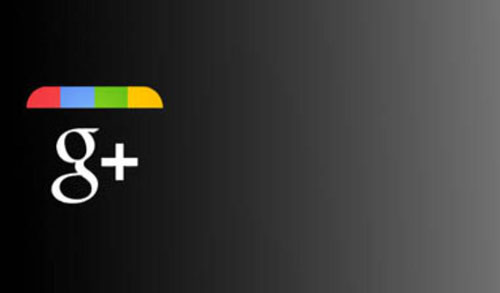 The average Google+ user only spends an average of three minutes a month on the social network, while MySpace, LinkedIn and Twitter are all seeing more time spent per user each month, according to research firm comScore.

In a scathing Wall Street Journal report titled “The Mounting Minuses at Google+“, the case is made that Google+ has failed to keep users interested, especially compared to sites like Facebook, Tumblr and Pinterest.

Google executive Bradley Horowitz said in November that Google+ isn’t a Facebook competitor and that it really is more a social layer connecting Google’s products. At the time Horowitz said: “We think of Google+ as a mode of usage of Google, a way of lighting up your Google experience as opposed to a new product. It’s something that takes time to appreciate, even internally. It’s easy to think of Google+ as something other than just Google, and I think it’ll take more launches before the world catches up with this understanding.”

Google would not provide a direct comment about the Wall Street Journal article, but a spokesperson did say: “The reality that Google+ is much more than a destination site makes it exceedingly hard for any third-party research firm to monitor or measure its performance. Google thinks about the service not as a site but as a deepening of its relationship to billions of existing users who are already committed to Google’s services like Search, YouTube, Android, etc.”

By this measure, engagement is already enormous.

In reaction to the Wall Street Journal report, several Google+ watchers have also countered with their own takes. Rackspace evangelist and one of the most-followed Google+ users Robert Scoble wrote on Google+: “Stop comparing Facebook to Google+. And if this is a ghost town why does a new message show up on my street every 15 seconds? Oh, yeah, the mainstream media is threatened by Google+.”