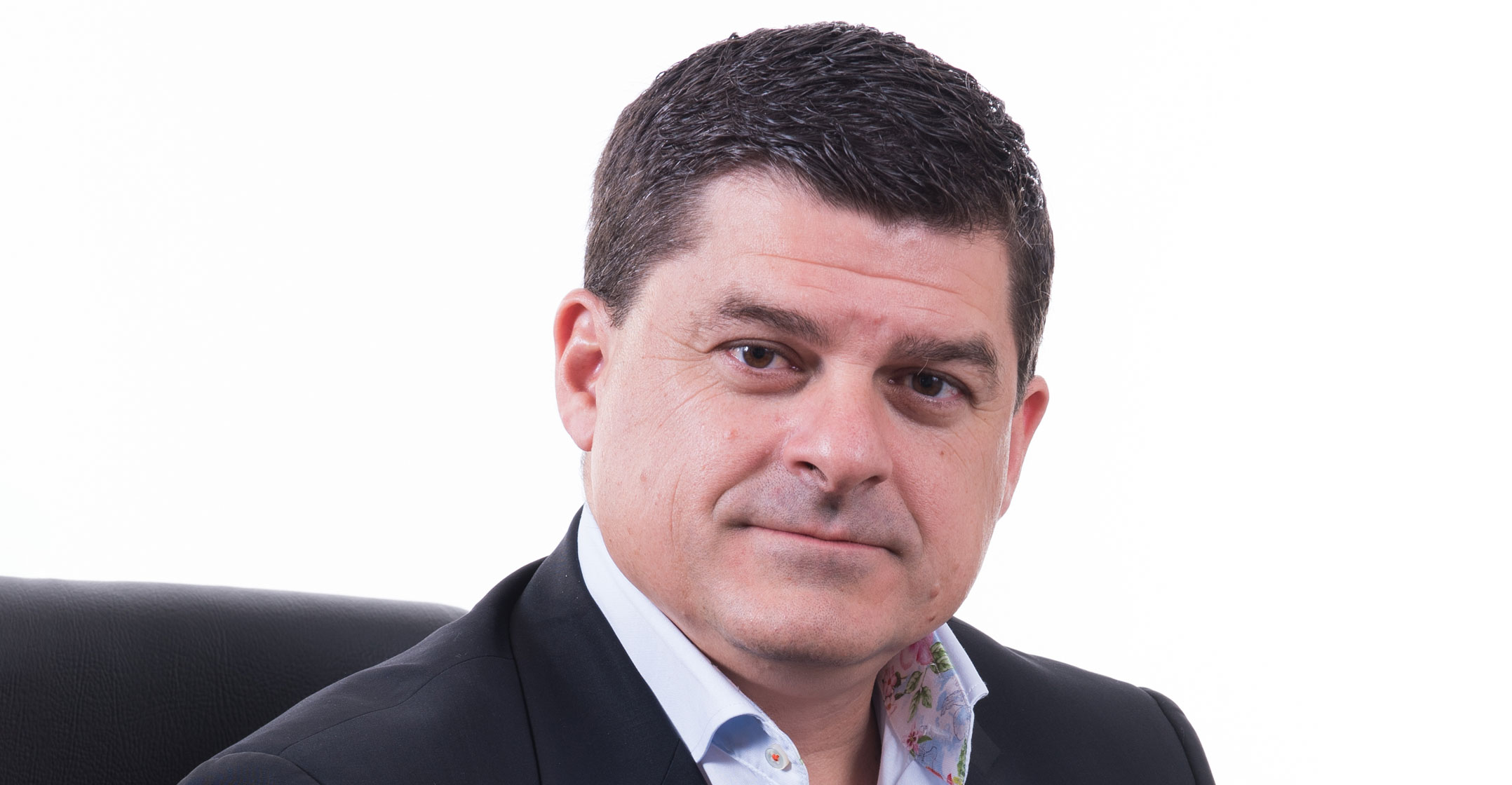 Three months after being forced to take down videos from its website in which it implored Adapt IT shareholders to accept its offer to buy the software services group, Huge Group has again gone on the offensive.

In a new video sent to shareholders on Tuesday, Huge Group implored Adapt IT shareholders to accept its all-share offer over Volaris Group of Canada’s competing all-cash offer of R7/share.

The release of a new video follows two earlier videos that Huge Group was forced to take down by the Takeover Regulation Panel, which regulates mergers and acquisitions in South Africa. The TRP objected to the videos Huge Group published online, saying they constituted announcements. (They are still available here, while the new video can be watched below.)

Huge Group’s latest move comes less than two weeks after about 87% of Adapt IT shareholders voted in favour of the Volaris offer, paving the way for the company to be acquired and delisted from the JSE.  — (c) 2021 NewsCentral Media

Now read: Volaris sweetens its offer for Adapt IT to R7/share