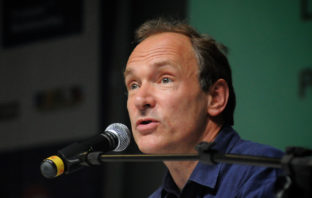 Tim Berners-Lee invented the Web. Can he save it?

The same governments and companies that have allowed bad practices to proliferate now will behave differently? Not going to happen. 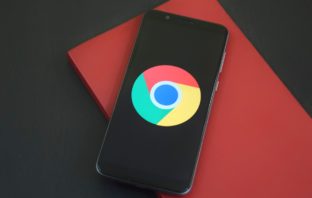 Few homegrown Google products have been as successful as Chrome. Now rivals are warning that the Web browser has become too powerful and that Google is abusing that dominance. For a film of its name, Pixar’s Brave feels positively timid. Though touted as a breakthrough for Pixar and the wider animation industry — it’s the animation studio’s first film co-directed by a woman and to feature a female lead character — Brave is as conventional as a Disney fairy tale. That’s not to say that