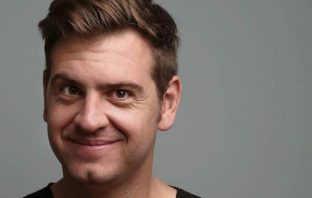 Sorting the wheat from the social chaff

Who really has clout in social media in South Africa? Digital communications agency Retroviral has developed a new tool, called Webfluential, that it hopes will help companies answer this question. Retroviral and Webfluential co-founder Mike Sharman says people who

Mike Sharman, 28, is tall, stubble-faced and boasts an incredible cleft in his chin. “I wanted to be an actor,” he says by way of introduction. “But my old man pointed out that might not be the best idea in SA.” Sharman isn’t an actor, though he briefly tried his hand at it despite his father’s remonstrations. Instead, he started a digital agency called Retroviral