Adapt IT listing to be terminated on 4 January 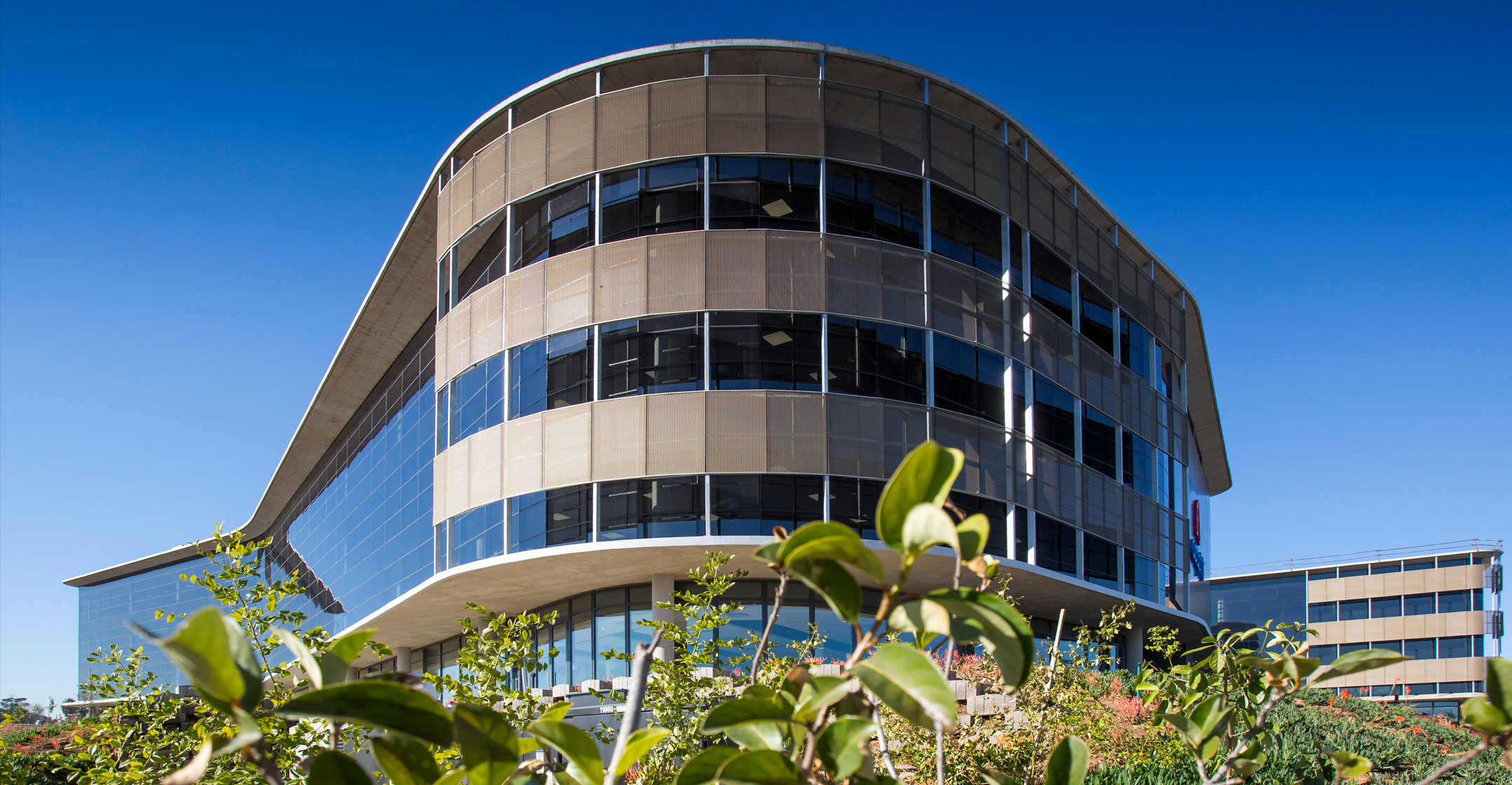 Adapt IT’s listing on the JSE will be terminated on 4 January 2022 after 13 years on the bourse’s main board.

This comes as Canada’s Volaris Group nears the conclusion of its R7/share all-cash deal to buy the South African software services group.

The sale had been held up after the competition regulator in Zimbabwe did not timeously approve the transaction. According to the original timeline, Adapt IT’s shares would have been suspended from trading on 1 December, with the listing terminated on 8 December.

The Zimbabwean regulator has now approved the deal, Adapt IT said on Monday.

The scheme is still, however, conditional upon shareholders making an exit election (or having been deemed to have done so) in respect of a majority of Adapt IT shares and the receipt of a compliance certificate or exemption from the Takeover Regulation Panel. Both are now little more than formalities.

“The remaining scheme conditions are expected to be fulfilled by the scheme finalisation date of 30 December 2021,” Adapt IT said.

Trading in Adapt IT shares will be suspended at the start of trade on 28 December. The termination of the company’s listing on the JSE will follow on 4 January.  – © 2021 NewsCentral Media