Automation could lead to a jobs bloodbath in SA 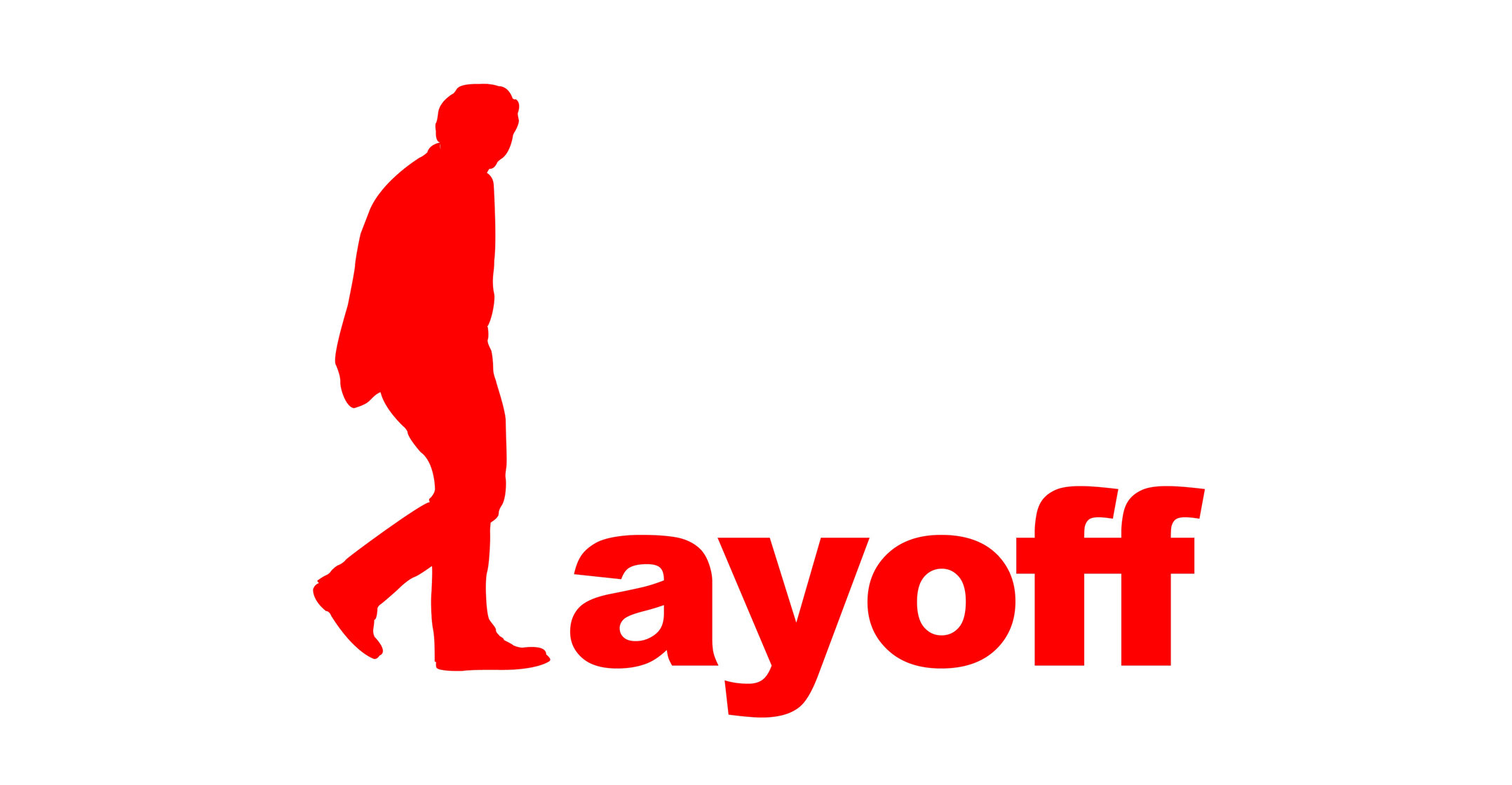 Businesses around the world are cottoning on to the value of transferring labour from human workers to machines. Automation can increase efficiency and decrease labour costs. It helps employers to avoid complex challenges such as wage increase demands, labour protests and strikes. Consumers also benefit from automation when products and services become cheaper because of reduced input costs.

But while there are numerous benefits to automation, recent economic trends in the developed world suggest that it may also be a key driver of economic inequality.

A growing body of scholars and thought leaders has warned that this new wave of the technological revolution could change the relationship between labour and capital in an unprecedented manner.

The country appears ill-prepared for this reality. There is little discussion at policy level. Hardly any research has been done to investigate possible future scenarios

Importantly, these modern Luddites are not necessarily anti-technology. Their concern is with the way in which increasingly smart technologies exacerbate economic inequality. It does this by devaluing low-skilled labour and hollowing out the middle class, as is evidenced by trends in productivity and median household income in the US.

Limited work has been done to study the potential impact of automation on economies in the developing world. That’s what prompted me to investigate the situation in South Africa. I used data collected by Statistics South Africa for its Quarterly Labour Force Survey and an automation index produced by academics from the University of Oxford. From this, I was able to estimate that occupations performed by almost 35% of South African workers — roughly 4.5 million people — are potentially automatable soon.

But the country appears ill-prepared for this reality. There is little discussion at policy level. Hardly any research has been done to investigate possible future scenarios. There’s also a great deal of uncertainty about how the uptake of automation technology may further drive inequality and preserve the asymmetry in the country’s economy.

South Africa is already one of the world’s most unequal economies. Its unemployment rate hovers at around 27%. It is also no stranger to labour protests and strikes, making automation an attractive option for managers and capital owners.

The data I worked with indicate that roughly 14 million South Africans work in around 380 different occupation types. Sixty-four of these occupations, employing an estimated 3.6 million workers, have a 90% or greater probability of being automatable in the near future. These occupations include, for example, cashiers, tellers, secretaries and telephone salesmen.

The occupations of another 2.6 million workers, of whom 900 000 are employed as farmhands and labourers, have an 80-89% probability of being automatable.

Workers of all skills levels are at risk. Accountants, auditors and dental technicians are all highly skilled and their jobs are extremely susceptible to automation. In the US, a number of automated tax services are already available.

But trends suggest that people in low- and medium-skilled occupations are generally more at risk than those who require extensive education. So, it is not surprising that the country’s previously disadvantaged population groups are more exposed to job losses due to automation than their white counterparts. Half of all black South Africa workers are in occupations with an 80% or greater probability of automation; so are 47% of coloured workers. For white employees, however, the proportion is only around 30%.

These differences are indicative of the way technological advancement upholds the status quo by favouring skilled workers and those who can afford higher education.

Despite these risks, it seems likely that as an ever-expanding range of automation technologies enter the market, many South African business owners will seize the opportunity to limit their dependency on human labour. This will have a negative effect in an economy that is already struggling to grow and create jobs.

But there seems to be very limited high-level discourse about how South Africa plans to navigate this wave of technological advancement.

Elsewhere in the world, US presidential candidate for 2020 Andrew Yang is building his entire campaign around this issue. He is promising to introduce Universal Basic Income, through which every American over the age of 18 years will receive US$1 000/month from the government. This, he believes, will provide security and enable mobility for workers displaced by automation.

Several European countries are also running large-scale Universal Basic Income experiments to investigate its potential as a response to automation.

For South Africa, with its large number of low-skilled workers, a dramatically improved education system is an obvious and critical concern. Despite high unemployment, there remains a scarcity of skills in a wide variety of areas. This suggests a mismatch between supply and demand in the labour market.

It is also important to understand how technologies will displace work in future. This understanding can help to better inform young South Africans’ career choices.