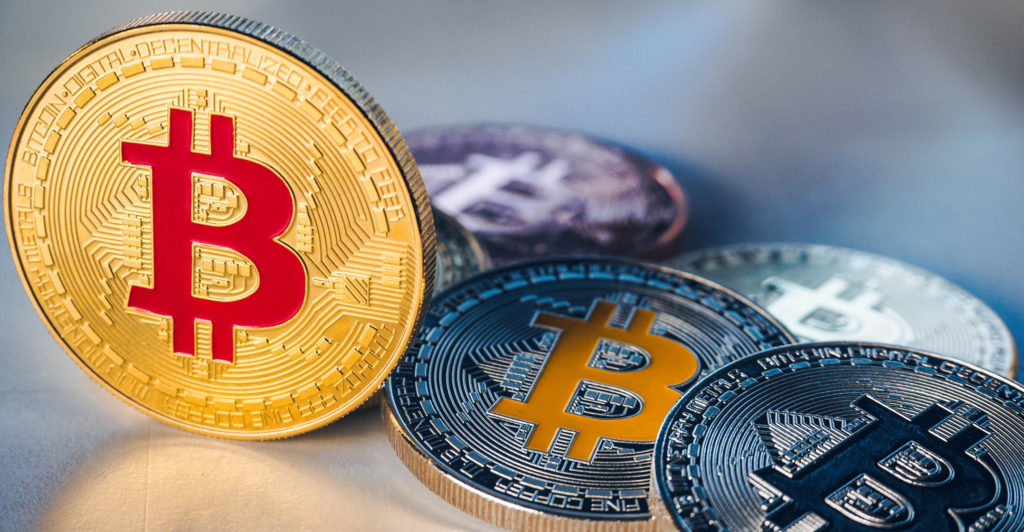 Bitcoin hit a six-month high and was within striking distance of a record on Tuesday as traders bet an anticipated listing of a futures-based US exchange traded fund could herald investment flows into bitcoin and cryptocurrency assets.

Bitcoin, the world’s biggest cryptocurrency by market value, rose as much as 1.5% during the Asia session to US$62 991, its strongest level since the record peak of $64 895 in April.

It is up some 40% in October on hopes that the advent of bitcoin exchange traded funds (ETFs), of which several are in the works, will allow billions of dollars managed by pension funds and other institutional investors to flow into the sector.

Bitcoin futures rose on Tuesday, last trading at $62 690, and spot prices could rise if cash keeps flowing in

ProShares’ Bitcoin Strategy ETF is expected to list on Tuesday under the ticker BITO, provided the US regulator, the Securities and Exchange Commission, does not object.

Analysts cautioned that the fund will not invest directly in bitcoin — rather in Chicago-traded futures — and so may not have any immediate implications for flows. But speculators have been wagering its launch is a positive signal for spot prices anyway.

“This could lead to more constant buying pressure on CME, causing the open interest to rise. This will attract more cash and carry opportunities, leading to buying pressure in the spot market,” they said in a note.

Crypto ETFs have launched this year in Canada and Europe amid surging interest in digital assets. VanEck and Valkyrie are among fund managers pursuing US-listed ETF products, although Invesco on Monday dropped its plans for a futures-based ETF.

The Nasdaq on Friday approved the listing of the Valkyrie Bitcoin Strategy ETF and Grayscale, the world’s largest digital currency manager, is planning to convert its Grayscale Bitcoin Trust into a spot bitcoin ETF, CNBC has reported.

ProShares ETF is set to begin trade on Tuesday after a 75-day period during which the SEC could object to its listing elapsed on Monday.

Ether the second largest cryptocurrency, has tracked bitcoin’s rise and also traded firmly on Tuesday. It was last up 1.2% at $3 790.  — Reported by Tom Westbrook, (c) 2021 Reuters