Britain’s financial regulator has ordered Binance, one of the world’s largest cryptocurrency exchanges, to stop all regulated activity and issued a warning to consumers about the platform which is coming under growing scrutiny globally.

In a notice dated 25 June, the Financial Conduct Authority (FCA) said Binance Markets Ltd, Binance’s UK entity, “must not, without the prior written consent of the FCA, carry out any regulated activities … with immediate effect”.

Binance did not respond to a request for comment on Sunday.

Since January, the FCA has required all firms offering cryptocurrency-related services to register and show they comply with anti-money laundering rules

While trading of cryptocurrencies is not directly regulated in Britain, offering services such as trading in cryptocurrency derivatives does require authorisation.

The FCA has told Binance that by 30 June it must display a notice stating “Binance Markets Limited is not permitted to undertake any regulated activity in the UK” on its website and social media channels. It must also secure and preserve all records relating to UK consumers and inform the FCA this has been done by 2 July.

The regulator did not explain why it taken the measures against Binance, which has said previously that it takes its legal obligations “very seriously” and engages “with regulators and law enforcement in a collaborative fashion”.

The FCA is stepping up its oversight of cryptocurrency trading, which has soared in popularity in Britain along with other countries around the globe. Since January, the FCA has required all firms offering cryptocurrency-related services to register and show they comply with anti-money laundering rules. However, earlier this month it said that just five firms had registered, and that the majority were not yet compliant.

Japan’s regulator said on 25 June that Binance was operating in the country illegally, a notice posted on Japan’s Financial Services Agency website showed. 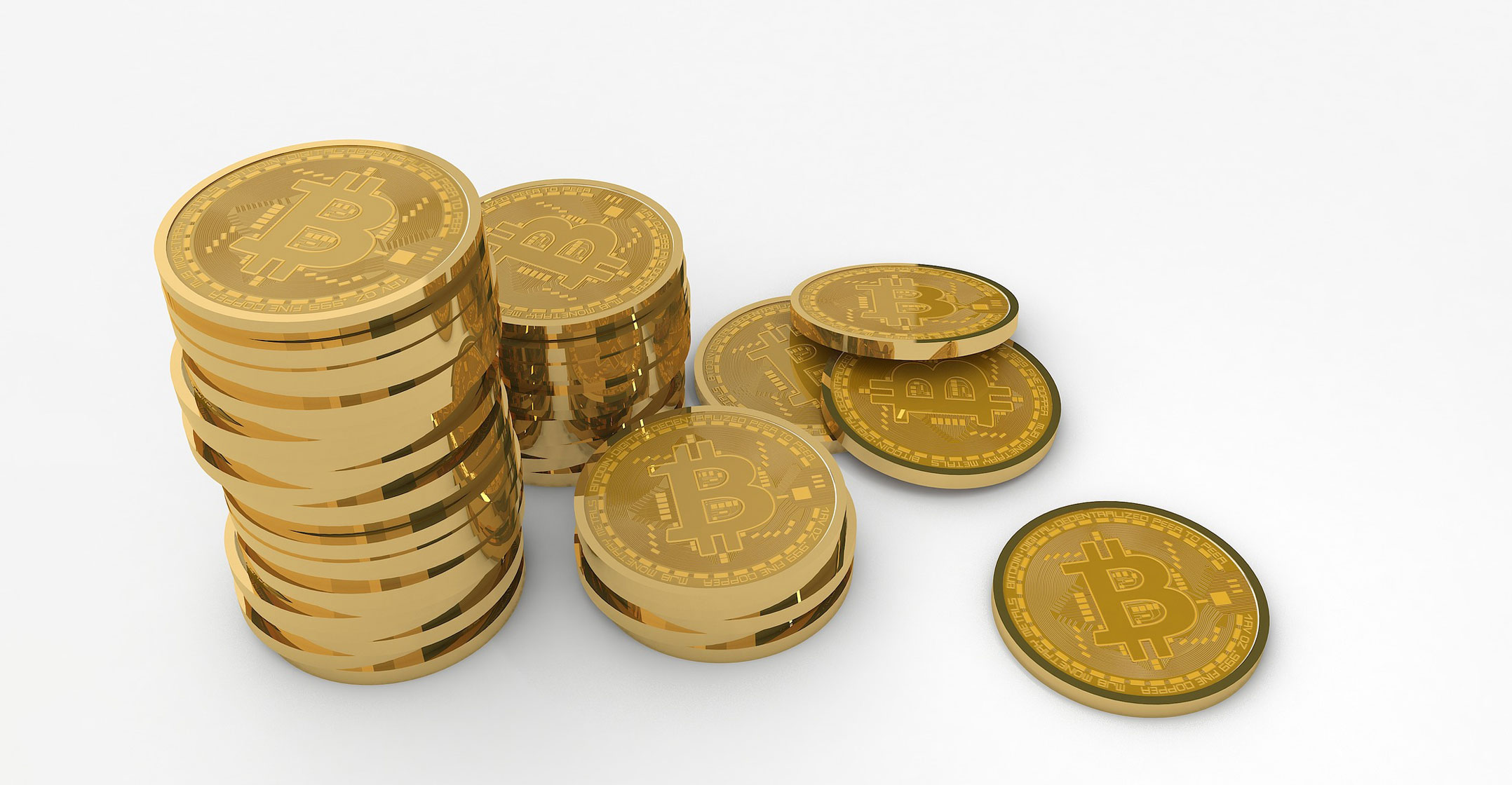 Last month, Bloomberg reported that officials from the US justice department and Internal Revenue Service who probe money laundering and tax offences had sought information from individuals with insight into Binance’s business.