Coinbase valuation pegged at $68-billion ahead of landmark listing Coinbase Global, the largest US cryptocurrency exchange, said on Wednesday that recent private market transactions had valued the company at around US$68-billion (R1-trillion) this year ahead of a planned stock market listing.

The eye-popping valuation underscores how the perceived value of Coinbase has rallied in lock-step with the surge in the price of cryptocurrency bitcoin.

In a regulatory filing, Coinbase said its shares in the private market traded at a weighted average price of $343.58 apiece in the first quarter of 2021 to 15 March, up from $28.83/share in the third quarter ended 30 September.

That represents a nearly 13-fold jump in its valuation in the space of a few months. According to data platform PitchBook, Coinbase was valued at a shade over $8-billion during its last private fundraise in October 2018.

The latest filing from Coinbase also signals heightened confidence that the landmark listing will be approved by regulators. A successful listing by Coinbase, whose business is primarily focused on digital currencies, would represent a landmark victory for cryptocurrency advocates vying for endorsement for a sector that has struggled to win the trust of mainstream investors, regulators and the general public.

It could also be seen as a tacit regulatory approval of assets traded on Coinbase’s platform. The company has more than 43 million users in more than 100 countries.

Coinbase did not indicate in the latest filing if it had received approval from regulators that would allow it to trade cryptocurrencies that have been classified as securities in the US.

San Francisco-based Coinbase’s potential listing also comes at a time when the value of bitcoin continues to surge. It hit a record high of $61 781.83 on Saturday. The price of the digital currency has fallen since then as investors consolidated gains and on news of plans by India to ban cryptocurrencies. 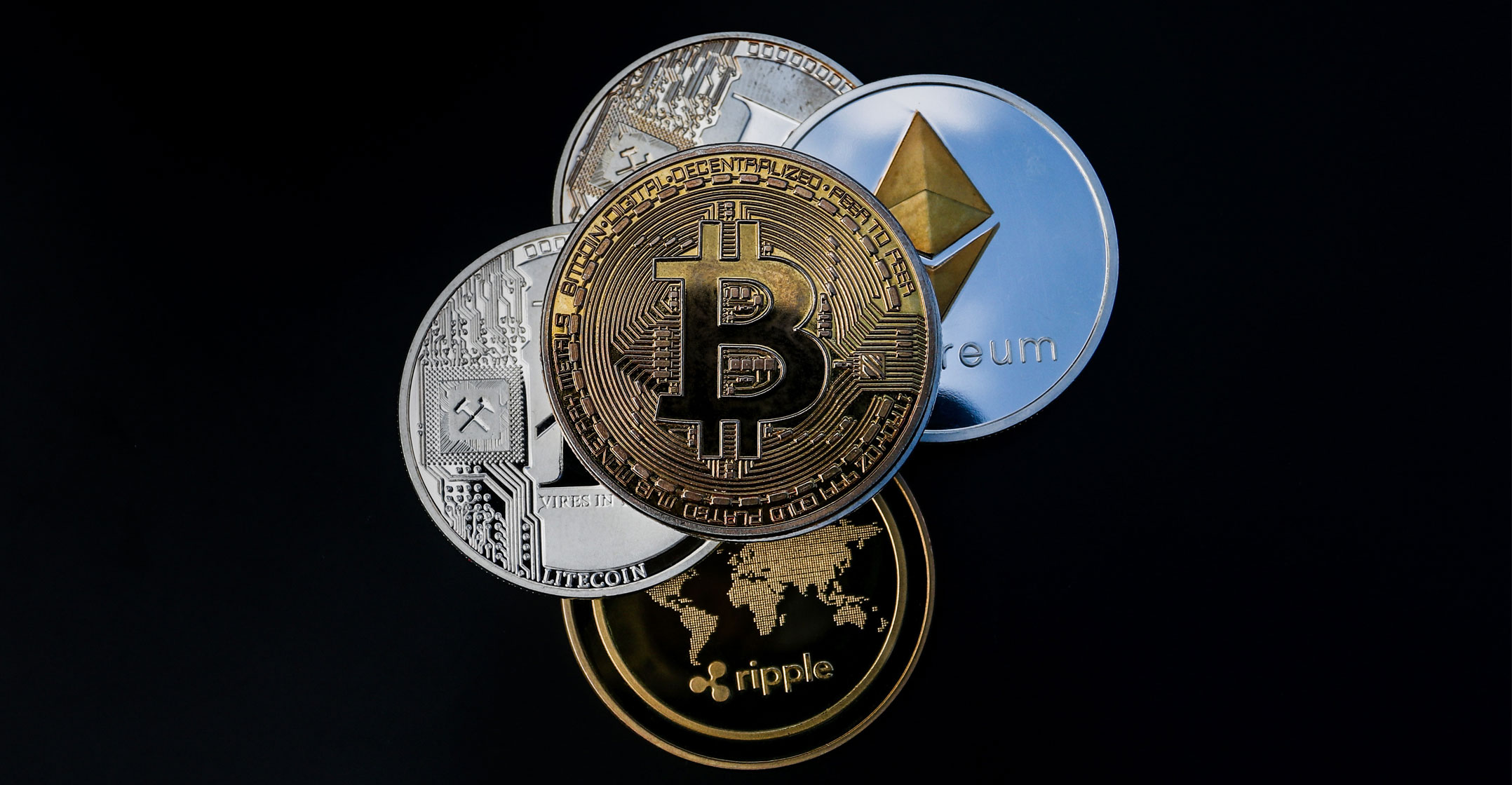 A regulatory filing last month, which provided the first detailed look at Coinbase’s finances since it was founded in 2012, showed it had swung to a profit last year as bitcoin surged.

A clutch of other crypto firms including Cipher Mining Inc are pushing ahead with listing plans despite regulatory uncertainty.

Coinbase, among the most well-known cryptocurrency platforms globally, has registered about 114.9 million shares for its direct listing, according to its latest filing.

The low and high sale price per share in the private market was $200 and $375.01, respectively, in the first quarter to 15 March, Coinbase said.

In December, the company confidentially submitted paperwork with the US Securities and Exchange Commission to go public. Coinbase is planning to go public through a direct listing rather than a traditional initial public offering. This means the company is not selling any shares in advance of its market debut, as is the case with IPOs.  — Reported by Noor Zainab Hussain and Joshua Franklin, with writing by Anirban Sen, (c) 2021 Reuters