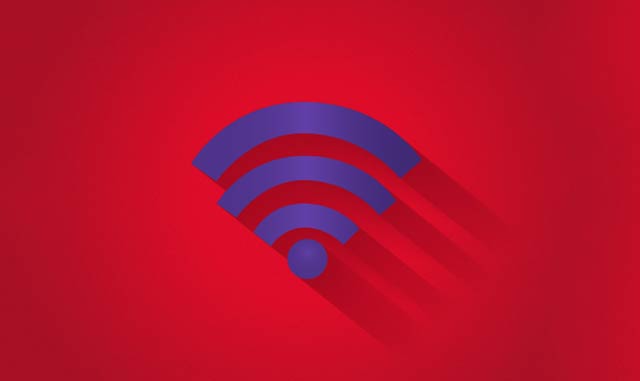 “The city has issued a tender to identify a service provider for providing Wi-Fi on MyCiti buses. This tender has closed, adjudicated and the appointment of a service provider by the City’s Supply Chain Bid Adjudication Committee is imminent,” said City of Cape Town chief information officer André Stelzner.

The Wi-Fi roll-out forms part of the city’s R1,2bn broadband plan intended to boost access to the internet, and Cape Town intendeds to spend R543m in the current financial year to expand its fibre broadband infrastructure.

But providing public transport Wi-Fi is a challenge and will initially only be rolled out along busy routes, said Stelzner.

“Providing Wi-Fi on a bus is not without its challenges. The construction of dedicated wireless data transmission infrastructure along bus routes is very expensive and can at best be justified along very high occupancy routes.”

Cape Town will construct a further 120 Wi-Fi hotspots at transport interchanges, MyCiti bus stations and municipal buildings by the end of the year to add to an infrastructure of 170 sites.

Stelzner explained that officials were keen to avoid the risk of Internet infrastructure becoming a tax payer burden.

“To mitigate this risk, the City of Cape Town is leveraging its own optic fibre broadband network, which was constructed to reduce its own telecommunications costs, provide digital infrastructure in areas where such was very limited, to provide the telecoms backbone for a Wi-Fi service.”

However, some commuters are not impressed by the Wi-Fi access programme.

“I used it, but it’s not great — it’s terrible, actually, because it blocks my mobile network when I try to use it and I don’t get messages,” a commuter said.

A cursory check on Wi-Fi Internet access at the Cape Town taxi rank revealed that while the network was available and allowed mobile phones to connect, it returned errors messages when trying to access the Internet.

“Taxi ranks and other forms of public transport interchanges, along with other municipal facilities, will therefore get public Wi-Fi as part of the broadband roll-out programme which is a multi-year infrastructure development programme,” said Stelzner.  — Fin24