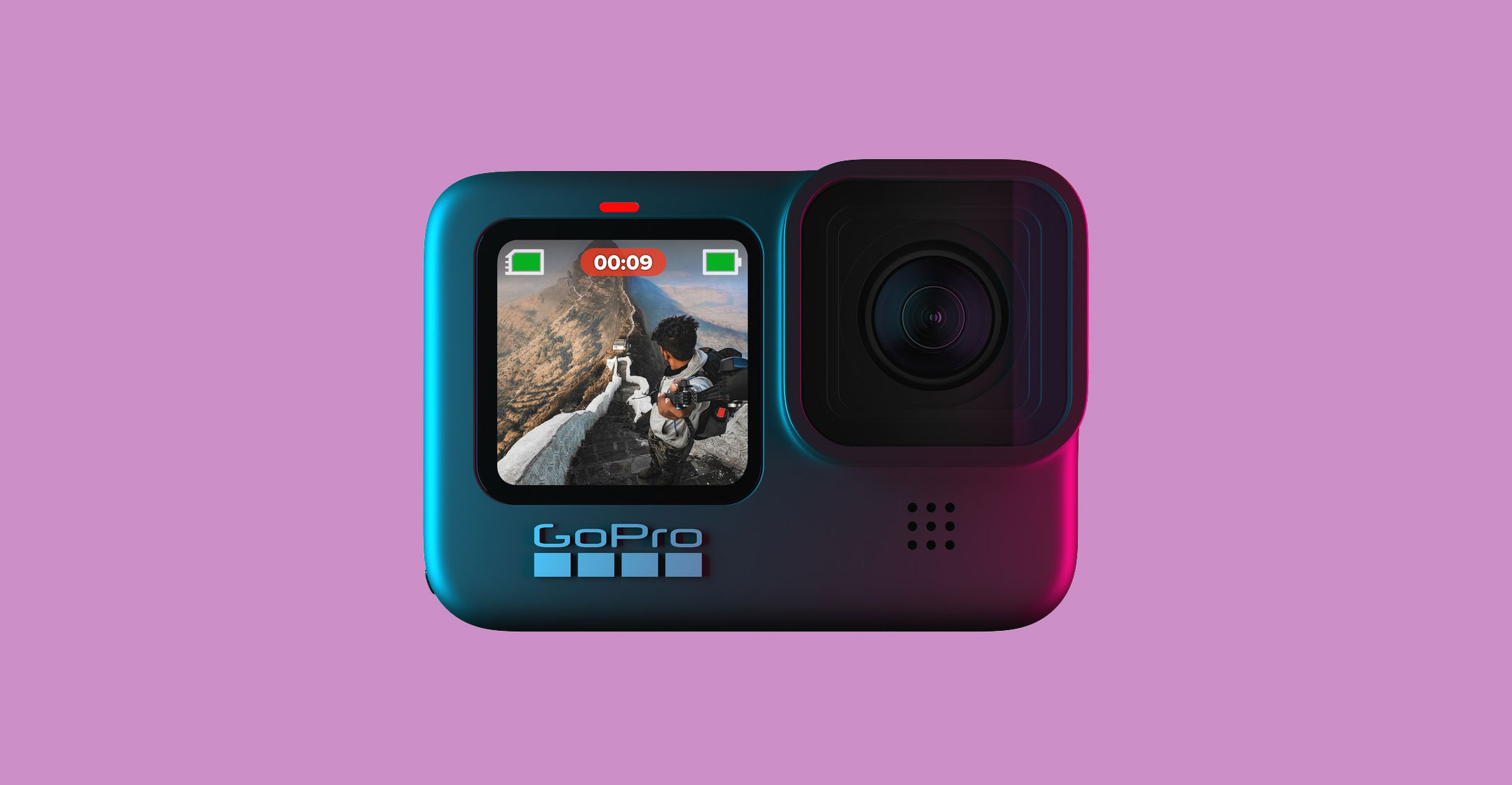 GoPro has unveiled its latest device, the Hero9 Black, which the firm has labelled a “beast” of a product. The updated camera has a new sensor capable of capturing 5K resolution video and 20-megapixel photos.

The company has increased the size of the screen on the back of the device and placed a display on the front for the first time, while also promising 30% more battery life.

The camera maker said it had also improved its video stabilisation technology. The device retails in South Africa for about R10 000.

CEO Nick Woodman said: “Hero9 Black reflects our commitment to delivering what our customers have been asking for, including more value for their money.”

The company has also announced plans to reduce the amount of plastic used in its packaging, with the Hero9 Black to be sold in a travel case rather than disposable packaging. “Reducing as much plastic as possible from our business is a priority for us,” Woodman said.

“We’re excited to package Hero9 Black in a high-value travel case instead of traditional wasteful packaging, and we’re committed to doing the same with the rest of our cameras by the end of 2021.”