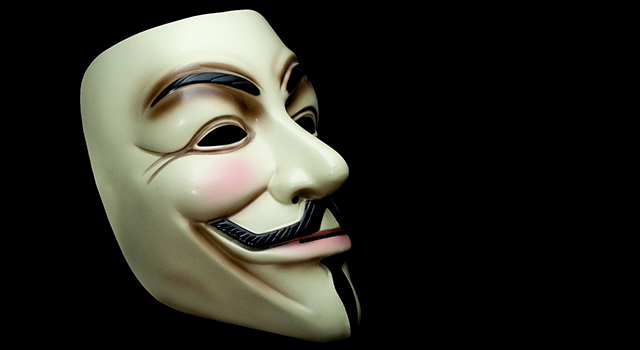 Hacktivists claiming to be linked to Anonymous have breached the website of South African government-owned arms supplier Armscor.

The hacktivists, working under the banner of “Operation Africa”, told website HackRead.com that they breached Armscor’s settlement and invoicing system.

Armscor is the officially appointed acquisition organisation for the South African department of defence.

The hacktivists allegedly used a “simple SQL injection” to breach this data and leak 63MB in HTML files on the dark Web — a part of the Internet that is not made public.

The files are said to include ordering and payment details for companies ranging from Airbus, Thales Group, Rolls-Royce and Denel.

The Anonymous hacker also told HackRead.com that the hacktivists have access to 19 938 supplier IDs, names and their passwords.

These passwords allow anyone to log into the Armscor system as supplier or manager.

Armscor said it is still investigating the alleged hack and that it will comment further on the matter later on Tuesday.

Armscor has come under the spotlight recently for issues such as a controversial tender for the lease of an intercontinental VIP aircraft for government.

The group also said that “Operation Green Rights, run by Anonymous South Africa, has been tackling many corporations that push GMOs (genetically modified organisms), wholesale processed foods and exploit Africa as well as her people and resources.”

But in a tweet last week, Anonymous Africa distanced itself from the #OpAfrica hackers.“We are not involved with #OpAfrica and their anti-GMO hysteria. Our targets are corrupt governments and corrupt corps, not science,” said Anonymous Africa.