Hikvision slumps on US ban report 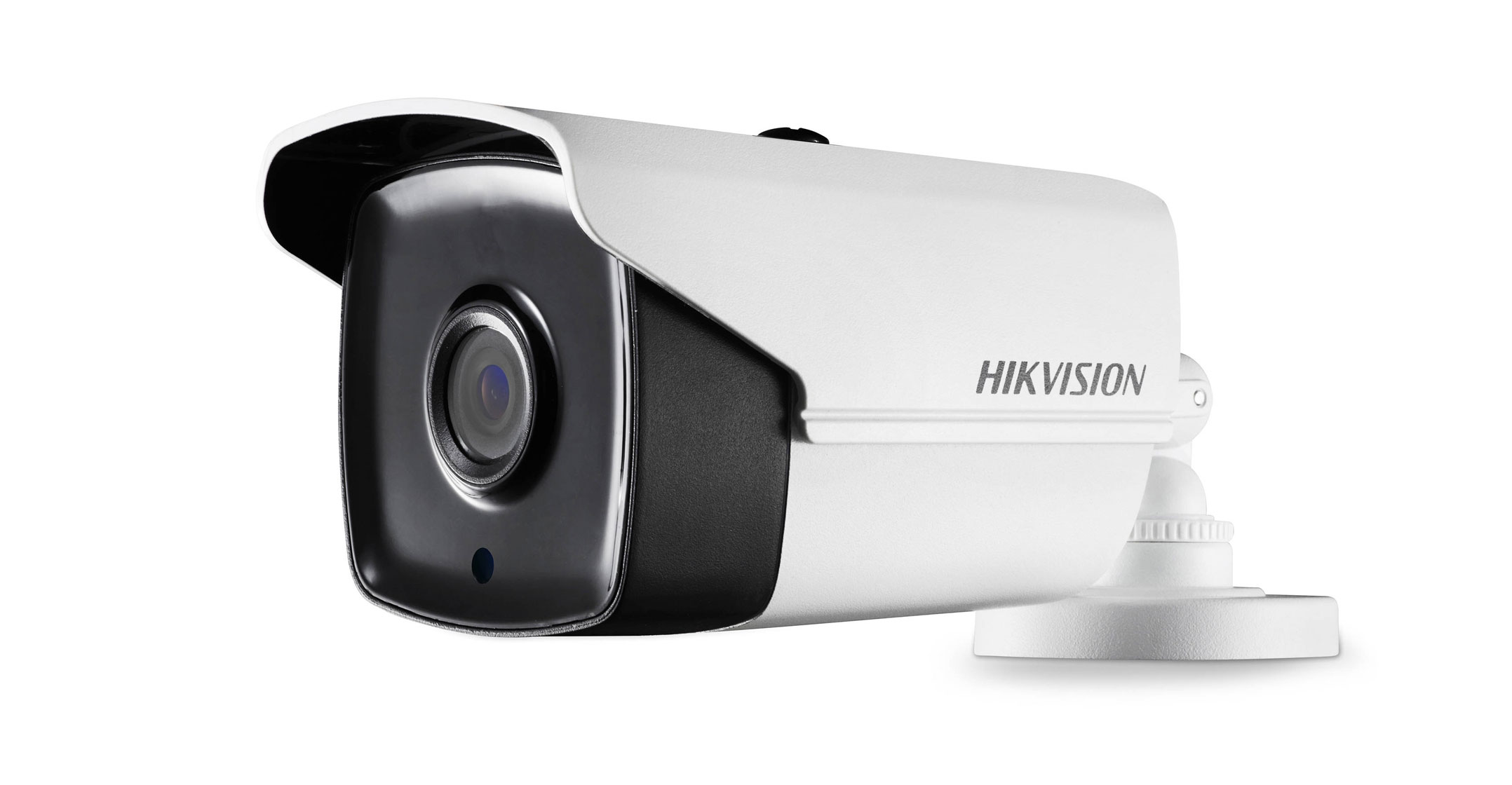 Hikvision plunged as much as the daily limit after the New York Times said the Trump administration was considering curtailing the flow of American technology to China’s top maker of video surveillance gear.

The stock fell as much 9.6% before recovering to be 6.2% lower as of 9.50am in Shenzhen. The White House will make a final decision in coming weeks on whether to limit exports of US components to Hikvision, as it’s done with Huawei Technologies, the Times reported, citing unidentified people familiar with the matter. Such a move would escalate tensions with China and raise questions about whether the US is going after more of the country’s technology champions.

Hikvision has grown into a surveillance giant, selling its cameras around the world after cashing in on China’s obsession with monitoring its citizens. Its devices use artificial intelligence, enabling them to conduct facial recognition on a vast scale. That’s helped it build a dominant position in a market that BIS Research says was worth US$32-billion in 2017 and will grow 16%/year by 2023.

Hikvision doesn’t have a global counterpart close to its scale and Zhejiang Dahua Technology, its closest Chinese rival, is about a sixth of its size.

Hikvision is a constituent of the MSCI Asia Pacific Index and is among Shenzhen stocks most owned by overseas investors. Dahua, which dropped as much 9.2% Wednesday, also features on the widely-followed regional benchmark.  — Reported with assistance from Sofia Horta e Costa, (c) 2019 Bloomberg LP