Microsoft gets US licence to sell software to Huawei 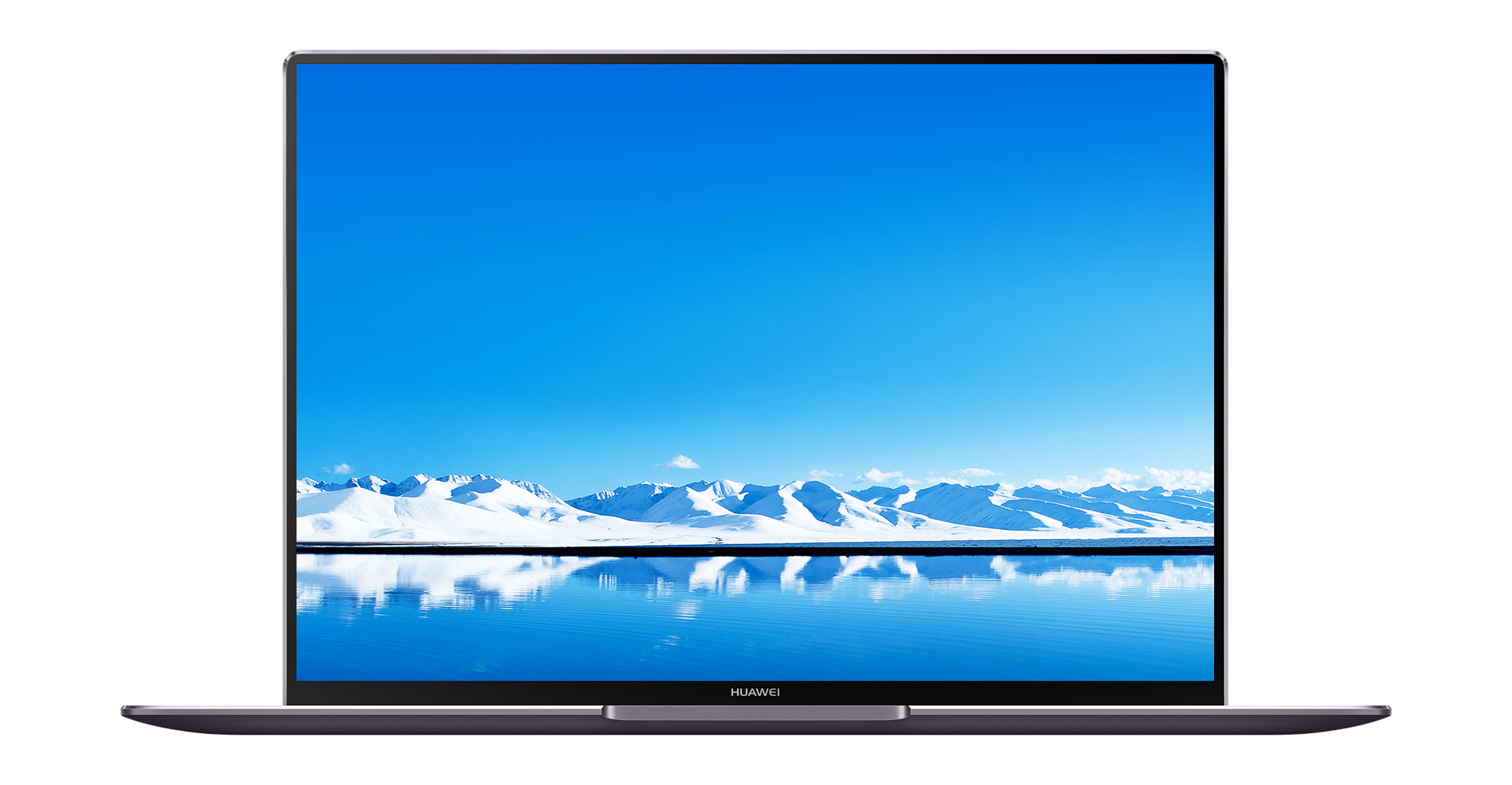 Microsoft got a licence to do business with Huawei, a step that lets the software giant continue selling some of its most important products to a Chinese company that was blacklisted by the US government earlier this year.

“On 20 November, the US department of commerce granted Microsoft’s request for a licence to export mass-market software to Huawei,” the Redmond, Washington-based company said in a statement on Thursday. “We appreciate the department’s action in response to our request.”

It was not immediately clear how “mass market” is defined in the licence and the company declined to elaborate beyond the statement. Microsoft sells Windows and Office software to Huawei.

We’ve had 290-something requests for specific licences. We’ve now been starting to send out the 20-day intent-to-deny letters and some approvals

This week, the US commerce department started granting licences to some US companies that supply Huawei, one of the biggest makers of smartphones and computer network equipment.

“We’ve had 290-something requests for specific licences,” commerce secretary Wilbur Ross said in an interview with Fox Business Network on Tuesday. “We’ve now been starting to send out the 20-day intent-to-deny letters and some approvals.”

In May, the US added Huawei to an Entity List to block US companies from selling components to China’s largest technology company, which it accuses of threatening America’s national security. Huawei has denied those claims.

The entity listing requires US firms to get a government licence to sell to blacklisted firms. That has dented revenue at some US companies and sown confusion about what is allowed and what isn’t. Technology industry leaders and their lawyers have pushed for clarity for months.

Microsoft president Brad Smith complained in September that the US was treating Huawei unfairly and refusing to explain why Huawei shouldn’t be allowed to purchase US technology, including Microsoft software.

A bipartisan group of senators requested that US President Donald Trump suspend the approval of licences. Doing business with Huawei poses “a serious threat to US telecommunications infrastructure and national security more broadly”, the lawmakers said. They also asked that congress be given a report outlining the criteria for determining whether or not each licence would pose a threat.  — Reported by Jenny Leonard and Dina Bass, (c) 2019 Bloomberg LP