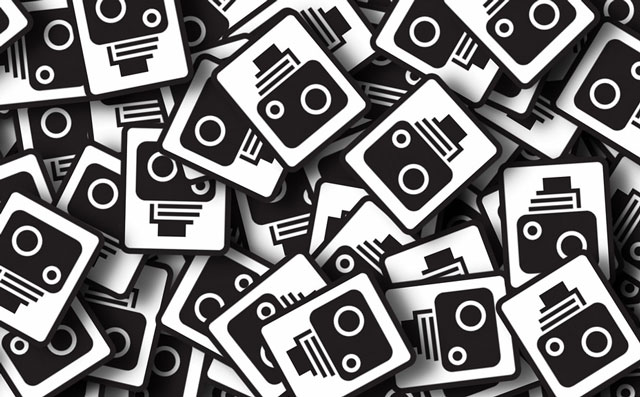 Millions of traffic fines issued in Johannesburg and Pretoria have apparently become unenforceable due to the Road Traffic Infringement Agency’s failure to pay its bill at the Post Office.

The RTIA is the entity responsible for the administration of the Administrative Adjudication of Road Traffic Offences (Aarto) Act. The act is currently only in operation in Johannesburg and Pretoria, but government is planning to roll it out countrywide.

The agency’s inability to pay the Post Office casts a shadow over the prospects of a successful countrywide roll-out and also results in millions of rand of fruitless and wasteful expenditure by the Johannesburg and Tshwane metro police departments through no fault of their own.

While no official date has been set for the countrywide Aarto roll-out, Moneyweb has learnt that 1 July is the target date. Plans to implement on 1 April this year were put on hold, as were several previous implementation efforts.

Post Office head of e-business Nkosinathi Tolom confirmed that the RTIA’s postage bill has been suspended since October last year due to non-payment.

He would not divulge the outstanding amount, but Moneyweb has learnt that it could be around R50 million.

The RTIA itself however says it has suspended the issuing of Aarto courtesy letters and enforcement orders due to “uncertainties in the process” at the Post Office.

As a result of such uncertainties, it is “not easy to ascertain the legitimacy of infringement notices served. Thus RTIA cannot continue issuing courtesy letters and proceed to enforcement order stage when there is no proof of a legitimate service of an infringement notice”, the RTIA said.

The RTIA is responsible for issuing several different notices in the process to enforce the Aarto Act and in terms of the act they have to be served by registered mail according to specified timelines.

In the case of infringement notices (fines) issued by the Johannesburg (JMPD) and Tshwane metro police (TMPD), the RTIA takes over the administration of the infringements after 32 days, unless it has been paid.

For this purpose, the RTIA has to issue courtesy letters to such motorists by registered mail, and if alleged infringers still fail to settle the fines, enforcement orders.

By failing to issue these notices since October means the RTIA has failed to adhere to the prescribed timelines.

Asked about the effect of its non-compliance, the RTIA said that until the issue with the Post Office has been resolved, motorists will be allowed to pay their fines at the 50% discount that is normally only allowed during the first 32 days after the infringement notice has been served.

The RTIA said in this way “the 50% discount is continuously available while infringers are absolved from attracting courtesy letters and enforcement orders until the impending challenges with the Post Office are resolved.”

Attorney Jean Griesel of Griesel & Breytenbach attorneys said that if the RTIA fails to serve the notices by registered mail within the legislated timelines, the process is flawed. Motorists who are faced with enforcement action like the blocking of their licence renewals at the end of such a flawed process should be able to challenge the enforcement successfully, Griesel said.

Cornelia van Niekerk, owner of Fines4U, which administers traffic fines on behalf of businesses with a combined fleet of 10 000 vehicles, confirmed that her clients have not received any notices from the RTIA this year.

She said the RTIA issues the notices electronically to the Post Office, which has to print and serve them by registered mail. The Aarto process is fraught with irregularities, some of which she has successfully challenged in court, she says.

Howard Dembovsky of Justice Project South Africa said the best remedy in the situation would be for the RTIA to cancel all the affected fines.

The dilemma for issuing authorities is that they are dependent on the RTIA to enforce and collect the infringements unless payment is received within 32 days after the first notice.

JMPD spokesman Wayne Minnaar was unable to respond to Moneyweb’s questions. A source close to the process said, however, that JMPD spends between R12m and R16/month on registered post to serve about 500 000 infringement notices, especially on speedsters caught on camera.

The vast majority of these funds will be fruitless and wasteful expenditure if the RTIA fails to progress the infringement notices with timely and correctly served courtesy letters and thereafter enforcement orders.