MTN to sell South Africa towers to IHS for R6.4-billion Following a “lengthy competitive process”, MTN Group will sell a big chunk of its South African tower portfolio to IHS Towers in a R6.4-billion deal.

The transaction includes the outsourcing of power and related services (“power as a service, or PaaS”) across the entire MTN South Africa site footprint of approximately 12 800 sites.

“The offer value amounts to approximately R6.4 billion. which incorporates the 5 709 sites and the power assets on third-party sites,” MTN said.

“The transaction will enable MTN South Africa to service its retail and wholesale clients more efficiently while creating substantial value, as reflected in the proceeds realised. Proceeds will be reinvested into strategic growth initiatives, such as securing high-demand spectrum frequencies, and providing MTN with additional balance sheet flexibility.”

The deal is subject to regulatory and other approvals and is expected to close in the first quarter of 2022.

The transaction will have a limited financial impact on MTN South Africa’s current running cost versus leaseback costs, the group said. It will also improve network performance, including improved power management, and offer flexibility to maximise the benefit of MTN’s active network sharing arrangements, including current agreements in place with Cell C and Telkom. In addition, MTN will have local currency exposure – all payments related to IHS for leaseback will be in rand.

MTN and IHS will cooperate to meet emissions targets, too.

Founded 20 years ago by entrepreneur Sam Darwish in Nigeria, IHS has steadily built up a tower portfolio across emerging markets and is already one of the largest independent tower portfolio operators worldwide.

The MTN, IHS deal comes in the same week that Vodacom Group revealed that it would spin off its South African telecommunications tower portfolio into a separate business and could seek partners for the newly created entity. 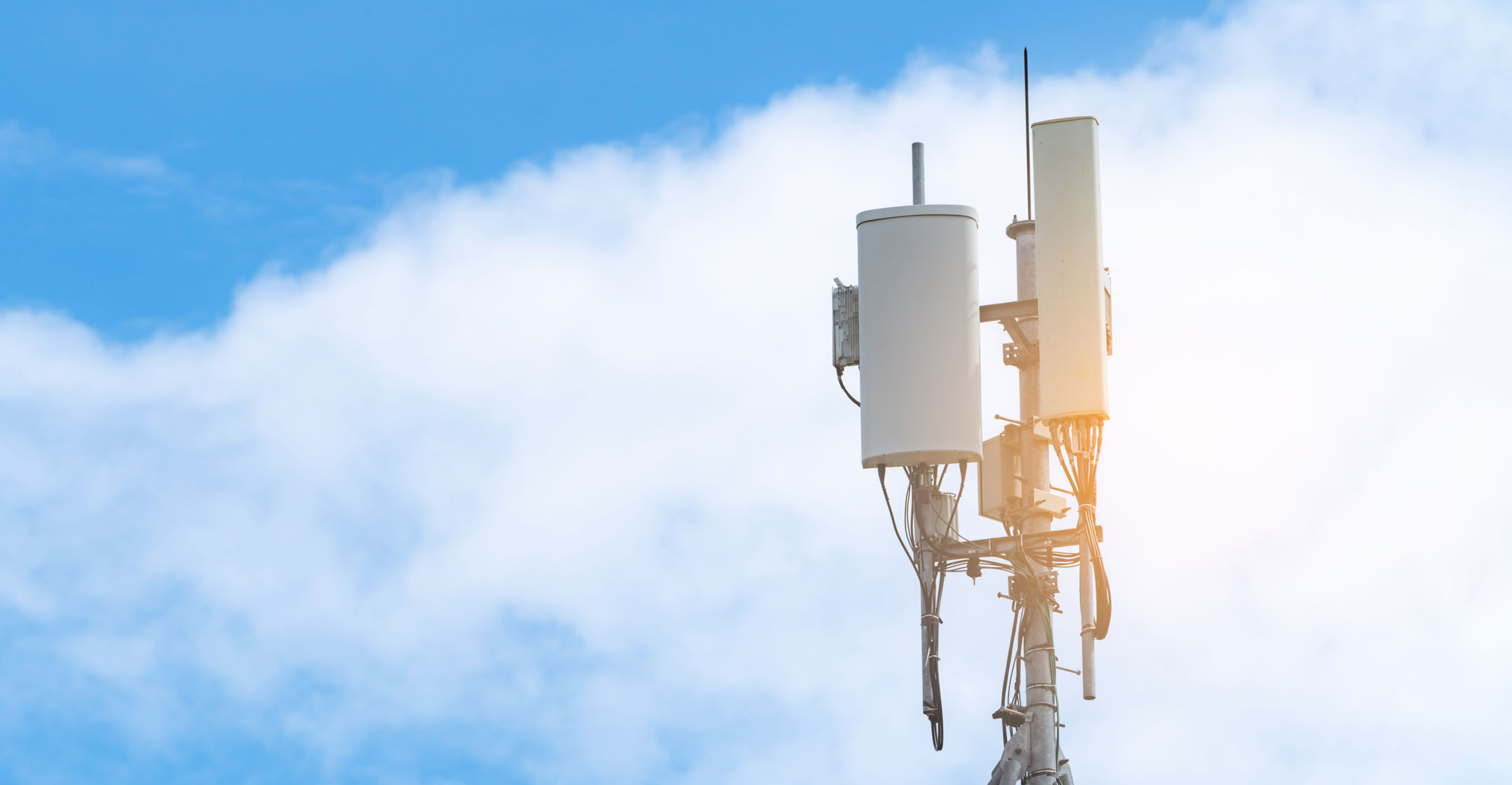 Vodacom Group CEO Shameel Joosub told TechCentral in an interview on Monday that the plan was to spin off the “towerco” by the group’s financial year-end in March.

Vodacom would not sell its tower portfolio, Joosub said, because the group viewed it as a strategic asset. But he said it weas keen to find partners for the business — possibly other mobile network operators or “other tower entities”.

Telkom announced in September that it would seek a JSE listing for its masts and towers business, known as Swiftnet. Telkom has 6 225 towers across South Africa.

“The current Telkom valuation is not a true reflection of its intrinsic value. The value of the Swiftnet business is currently not being recognised,” Telkom CEO Sipho Maseko said at the time.

“A separate listing of Swiftnet will affirm the valuation of the masts and towers business and its contribution to the overall valuation of the Telkom business, thereby unlocking further value for Telkom,” he said. – © 2021 NewsCentral Media