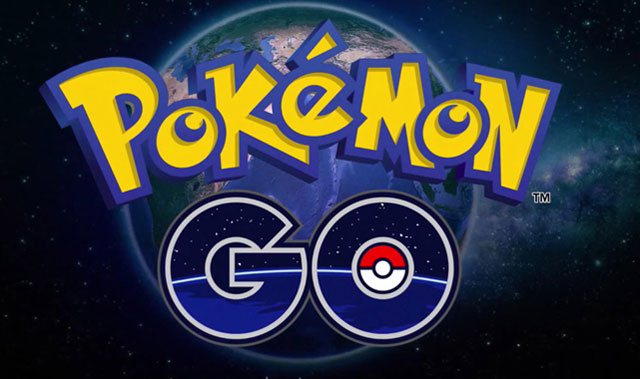 Nintendo, which hasn’t yet thrown itself fully into the world of mobile gaming, is giving people a good idea of what a smartphone hit looks like with the success of Pokémon Go.

The company has added more than US$7bn in market value since last week’s debut of a new smartphone app for its Pokémon fantasy monster character franchise. The game, which lets users track down virtual monsters in their vicinity, has topped the free-to-download app charts for Apple in the US and Australia since its release on 7 July, according to market researcher App Annie.

Nintendo’s shares responded with their biggest intraday jump since at least 1983, when the stock started trading in Tokyo, climbing as much as 25% on Monday. Investors are taking Pokémon’s early success as a sign of things to come for a company that has yet to commit the most popular characters from its Mario or Zelda franchises to mobile gaming apps.

“Clearly Nintendo has managed to pull off something very special that has created a craze in the mobile gaming market in matter of days,” Amir Anvarzadeh, manager of Japanese equity sales at BGC Partners, wrote in a note to clients.

“This game may not be big enough to move the earnings dial in the short term but sentiment-wise it could prove very potent at this stage for Nintendo when hopes of major success on mobile have been very deflated since last year.”

The game recreates Pokémon’s underlying story of players scouring the world in search of “pocket monsters” to train and battle with each other.

App users are encouraged to wander their own surroundings and unlock new Pokémon characters using location tracking on their smartphones.

Reports have already surfaced of players taking road trips and even renting boats to get to to hard-to-reach destinations in pursuit of virtual Pokémons.

Pokémon Go is free-to-download and play, but additional items are available for purchase within the game. Nintendo also plans to release a plastic wristband device that will alert gamers to Pokémon activity.

The game is currently only available to users in the US, Australia and New Zealand, although gamers from other countries, including South Africa, have figured out how to download and play it.

Pokémon Go was developed by Niantic, a former Google start-up behind the popular +Ingress game, which also involves location-based gameplay. Nintendo, together with its affiliate Pokémon and Google, last year invested in Niantic.

Pokémon is no stranger to the small screen — it has been one of the most popular franchises for Nintendo’s portable gaming machines. Pokémon X and Pokémon Y are the best selling titles for the 3DS, selling a combined 14,7m units. Other Pokémon titles Omega Ruby and Alpha Sapphire ranked third with 11,8m units, according to data on Nintendo’s website. Pokémon games for the older DS mobile gaming device topped 46m units.

Nintendo’s first foray into smartphone apps left investors underwhelmed. Miitomo, a free-to-play smartphone messenger, debuted in April at the top of smartphone rankings before quickly declining in popularity. Nintendo said the app, which attracted more than 10m users in its first month, will serve as communication platform and a portal for its games on mobile devices and consoles.

A smartphone hit can’t come fast enough for Nintendo. The company is forecasting sales of Wii U and 3DS player to decline this fiscal year, while its next-generation NX gaming device won’t debut until 2017. The company’s next two mobile games will be Animal Crossing, a community simulation game series where players earn currency by trading and mastering skills like fishing, and a role-playing title called Fire Emblem.

“Nintendo’s history is peppered with big comebacks, when all seem lost and we have much respect for its developers to argue with these early signs of Pokémon euphoria,” Anvarzadeh wrote. “Although the game is free to download, it looks well structured to potentially monetise on its early success through in-app purchases.”  — (c) 2016 Bloomberg LP