Consumers can have their say about several matters that will determine how much they pay for electricity from next year, after energy regulator Nersa published three discussion documents for comment.

This comes amid extreme uncertainty about the future price path of electricity after different courts found five earlier Nersa determinations of Eskom tariffs to be unlawful and set them aside.

Nersa earlier determined that Eskom’s electricity tariff would increase by an average of 5.22% next year, but the court orders will most probably result in significant additional revenue for Eskom that must be recovered from consumers.

The RCA is a risk mitigation mechanism that allows Nersa to retrospectively correct over- or under-recovery of Eskom’s revenue through tariff adjustments if assumptions underlying the original tariff determination play out differently in reality.

The high court in Pretoria set aside Nersa’s decision to grant Eskom R32.7-billion in total for the three years, which is not even half of the R66.7 billion Eskom applied for. The decisions were remitted to Nersa for reconsideration.

In its discussion document about this, Nersa sets out the court ruling, Eskom’s argument and Nersa’s own analysis. It then asks comment from consumers about how it should deal with specific contentious issues.

The deadline for written comment is the end of this month and Nersa will also conduct virtual public meetings from 23 November to 2 December. It plans to announce its decision on 26 February next year.

It is not yet clear when any additional amount granted to Eskom will be added to electricity tariffs. However, since the court also found that Nersa had acted unconstitutionally by delaying its original decisions and that Eskom has already incurred the actual expenses (in the 2014 to 2017 period), it would hardly be able to spread it over an extended period. 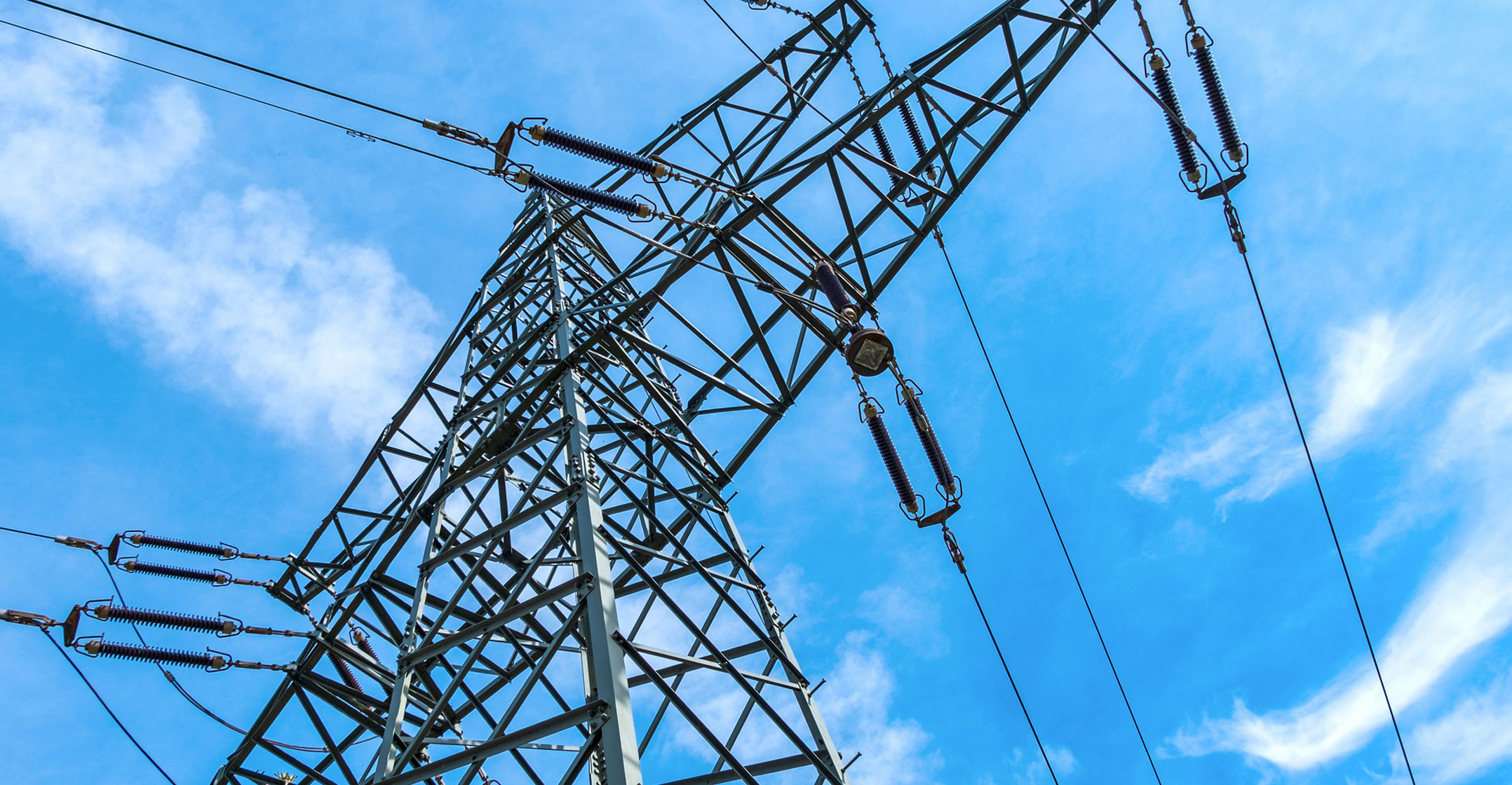 The second matter up for discussion is the liquidation of the R13-billion Nersa has granted Eskom in its RCA determination for 2018/2019. Nersa gives consumers three options, namely:

The deadline for written comments about this matter is the end of this month and Nersa will also conduct a national virtual public hearing on 2 November. It plans to finalise the decision on 26 November.

The third matter Nersa is bringing to consumers is a supplementary tariff application from Eskom for amounts Nersa should have granted it for 2018/2019 if it had made its decision lawfully.

The court earlier also set that tariff aside, but since Nersa had at that stage already started processing Eskom’s RCA application for that year, it gave Eskom the option of waiting for the result and submitting a supplementary application if it still thought it had been short-changed.

This is exactly what Eskom did, applying now for an additional R5-billion. In this application, Eskom for the first time applies for compensation for the time value of money. Neither the prescribed methodology nor the court order provides for such compensation and Nersa specifically asks for public comment on it.

The deadline for written comments is 30 October and Nersa plans to announce its decision on 26 February.

The cumulative effect of these matters on electricity tariffs has the potential to be significant but is not specifically being addressed in the discussion documents.

In addition, Nersa is still waiting to hear whether it will be granted leave to appeal the high court decision that set aside its tariff determination for 2019/2020 to 2021/2022.

In terms of this order, Nersa must add R23-billion it unlawfully deducted from Eskom’s revenue for each of the three years to electricity tariffs for the next three years. That alone would see the tariff increase bumped from 5.22% to about 15%.

Nersa’s timetable for dealing with the three matters is aimed at finalising them in time for Eskom to table the increased tariffs for bulk sales to municipalities in parliament on 15 March.

Eskom’s tariff increases are annually implemented on 1 April for its direct customers, while the tariffs paid by customers in municipal supply areas increase annually on 1 July.