You are at:Home»Posts Tagged "Oculus VR" 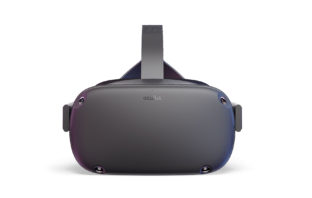 It was expected to be a fairly routine keynote address, with Microsoft using an event in Seattle on Wednesday to take the wraps off the consumer features of its new operating system, Windows 10. What it turned 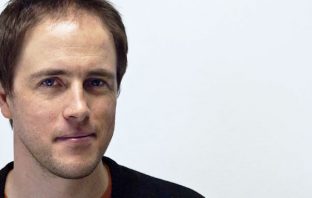 Facebook’s Oculus deal is not all bad

The story of Oculus VR is the kind of garage-to-greatness story that geeks usually love. A passionate, self-taught tinkerer barely out of his teens revives a dead technology and two years later, Facebook buys his company for US$2bn. So, why are many of the company’s earliest backers so angry? Oculus VR makes virtual reality headsets