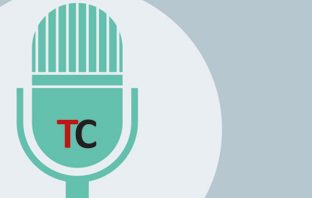 The future of radio in South Africa [podcast]

In this special TechCentral podcast, TechCentral editor Duncan McLeod sits down with the experts on digital radio in South Africa to talk about the country’s digital audio broadcasting and Digital Radio Mondiale trials. What’s been 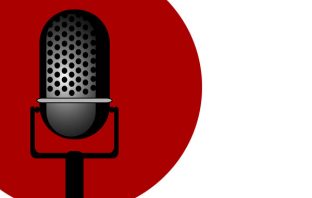 Widespread penetration of cellular phones with integrated digital radio receivers is crucial if the technology is going to take off in South Africa. That’s the view of Primedia Broadcasting CEO Omar Essack, who was speaking to TechCentral Kagiso Media, the fast-growing media group that has radio and Internet assets and which is bidding for a pay-television licence, has launched its first TV venture, a free-to-air channel called Glow TV on the OpenView HD satellite bouquet. OpenView HD is a new free-to-air direct Kagiso Media wants to offer a pay-television platform that includes a high degree of local content to lower- and middle-income households as part of a bouquet that will cost consumers less than R240/month. The company is, however, concerned that delays in the migration from analogue to digital terrestrial television will further

Former IBM South Africa MD Mark Harris has been named as the new CEO of Kagiso Media. He replaces Murphy Morobe, who stepped down recently. The JSE-listed Kagiso, which owns a range of radio stations, including East Coast Radio, Jacaranda FM and Kaya FM, told shareholders on Wednesday that Kagiso Media, which has previously expressed interest in launching both free-to-air and pay-television services, says digital terrestrial broadcasting may be on the “brink of irrelevance” and the longer the process is delayed, the less likely new players are to be successful. CEO Omar Essack made the comments