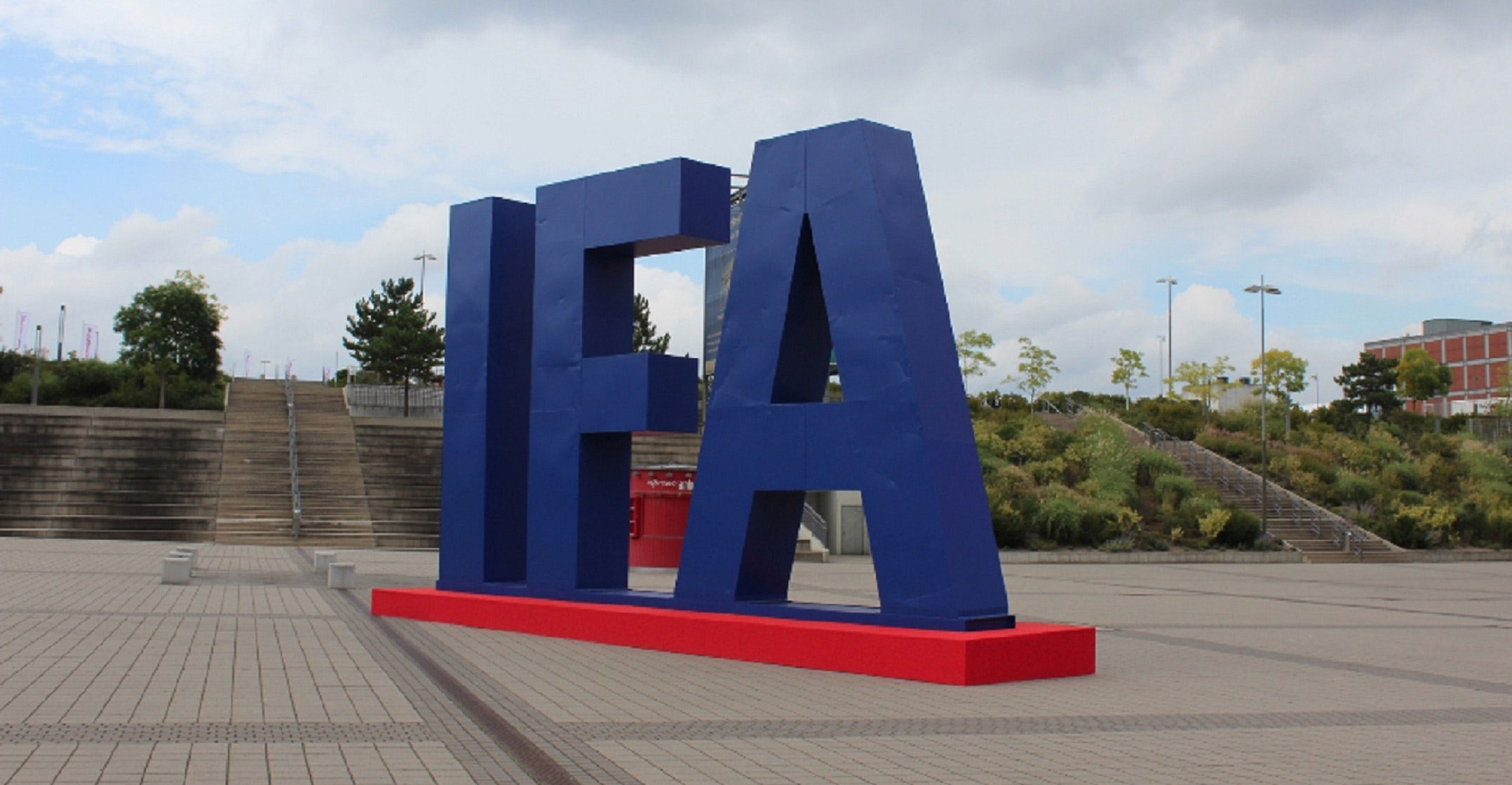 New smartphones, wearables and smart home gadgets will be unveiled later this week when the IFA technology convention takes place in Berlin.

The annual trade show, which will host more than 1 800 companies and is expected to attract more than 200 000 visitors, will be used by the likes of Samsung, Huawei, Sony and LG to announce a range of new gadgets.

LG, Sony and Nokia are all expected to unveil new phones, possibly compatible with 5G as the new mobile networks begin to roll out across Europe.

Samsung may use the event to offer news on its foldable phone, the Galaxy Fold, which is expected to finally launch this month

Korean firm LG has already hinted that a new phone complete with two separate screens which fold together may be a part of its IFA line-up.

There have also been reports in South Korea that Samsung may use the event to offer news on its foldable phone, the Galaxy Fold, which is expected to finally launch this month having been delayed earlier this year.

In April, the firm was forced to recall early review units of the Fold, which has a single screen like that of a traditional smartphone but can also be unfolded to reveal a larger, tablet-sized screen inside the device, after several issues were reported by early testers.

Samsung announced in July that changes had been made to the device and it was now “ready” for launch.

IFA is also likely to see a number of new laptops, smartwatch and other wearable technology products announced, as well as new ultra-high-resolution TVs.

New technology around robotics and artificial intelligence is also likely to feature heavily during the show, which opens to the public on Friday.

It is a long way from the show’s origins, which revolved around a radio technology trade show that began in 1924, before evolving into the consumer electronics trade event it is today.

Chinese firm Huawei will reportedly use the event to discuss its plans for AI during a keynote speech from consumer chief executive Richard Yu.

Yu may also provide an update on the company’s own foldable smartphone, the Mate X, after Huawei followed Samsung in delaying the folding phone in order to carry out additional tests on the device.

Huawei is, however, holding back at least one piece of major smartphone news for a separate event later in the month — the company confirmed on Sunday that it will unveil its new Mate 30 flagship phone in Munich on 19 September.