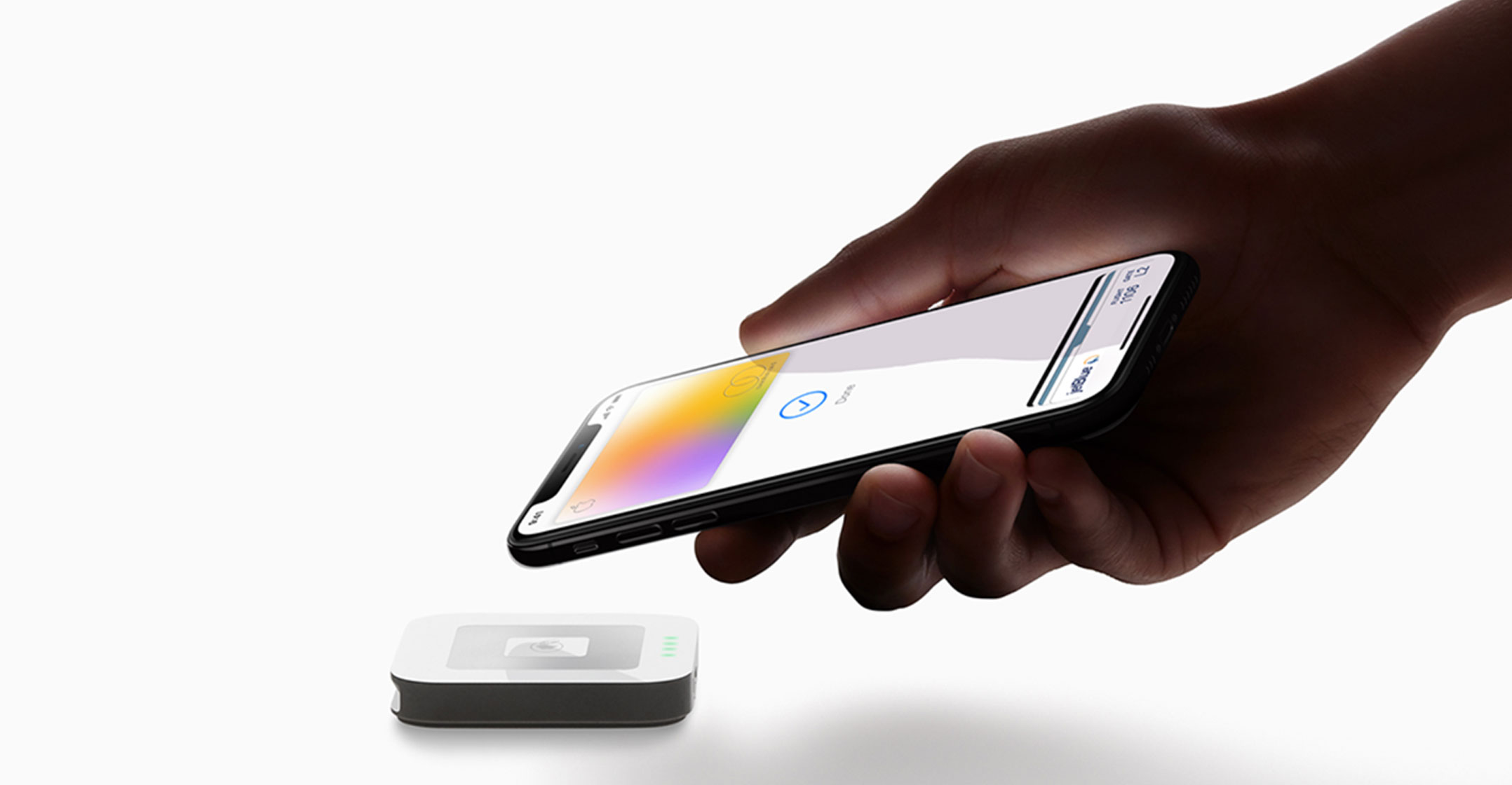 Five years after its ballyhooed debut, Apple Pay is still struggling to take off. Apple is betting its swanky new credit card can change that.

Apple Pay currently represents less than 2% of volume on major networks like Visa and Mastercard, according to Harshita Rawat, an analyst at Sanford C Bernstein & Co. Consumers lament that it can be hard to tell which merchants accept mobile payments and store clerks may be unable to help complete a transaction.

“It’s just easier to use card payments,” Rawat said. “Mobile payments need to evolve their value proposition to get consumers to switch from their plastic card payments. This new offering Apple Card is a step towards that but it needs to evolve even further.”

Apple announced on Monday that it joined forces with Goldman Sachs Group in consumer credit to launch the Apple Card for iPhones. The move comes as mobile payments are poised to get a boost from efforts in the US to encourage retailers to accept tap-to-pay cards, which use the same near-field communication technology as Apple Pay.

Large banks such as JPMorgan Chase & Co and Bank of America have pledged to introduce more so-called contactless cards in the US, prompting larger merchants and transit systems around the US to accept them.

With its renewed foray into payments, Apple is ditching many common markers of the physical product: its card won’t have a number, security code, an expiration or space for a consumer’s signature. That could encourage holders to use Apple Pay when shopping online. Without needing to fill out a typical online payment form, users can click the Apple Pay button on e-commerce websites and apps instead.

Other banks have been experimenting for some time with ways to eliminate the card’s identifying number as a way to improve security. Capital One Financial allows consumers to use a different card number at each of the online merchants they patronise.

Apple’s card does include a more traditional cash-back rewards programme, including 2% on Apple Pay purchases and 3% at Apple retail locations and its App Store. That could entice some of the 1.4 billion active Apple device users to take the card. Users typically replace iPhones — which sell at an average of US$800 — about every three years, and spend an average of $88/year on apps.

Social media billed the new card as an Apple “flex”, a slang word millennials use for a product or service that allows them to show off to peers. “It’s yet another step forward for mobile payments,” said John Grund, a managing director in the payments practice at consulting firm Accenture. “The size of that step is to be determined.”

Apple didn’t disclose what percentage of merchant fees it will collect from Apple Card transactions. For Apple Pay transactions, analysts have estimated that the technology giant gets half a cent on in-store debit purchases and 15 basis points on credit cards. With traditional co-brand credit cards, retailers often negotiate lower swipe fees as well as revenue- and loss-sharing agreements based on the success of the programme.

Apple could also receive some of the interest generated from the programme as well as referral fees if consumers start using other services from Goldman Sachs as a result of the Apple Card.  — Reported by Jenny Surane and Mark Gurman, (c) 2019 Bloomberg LP